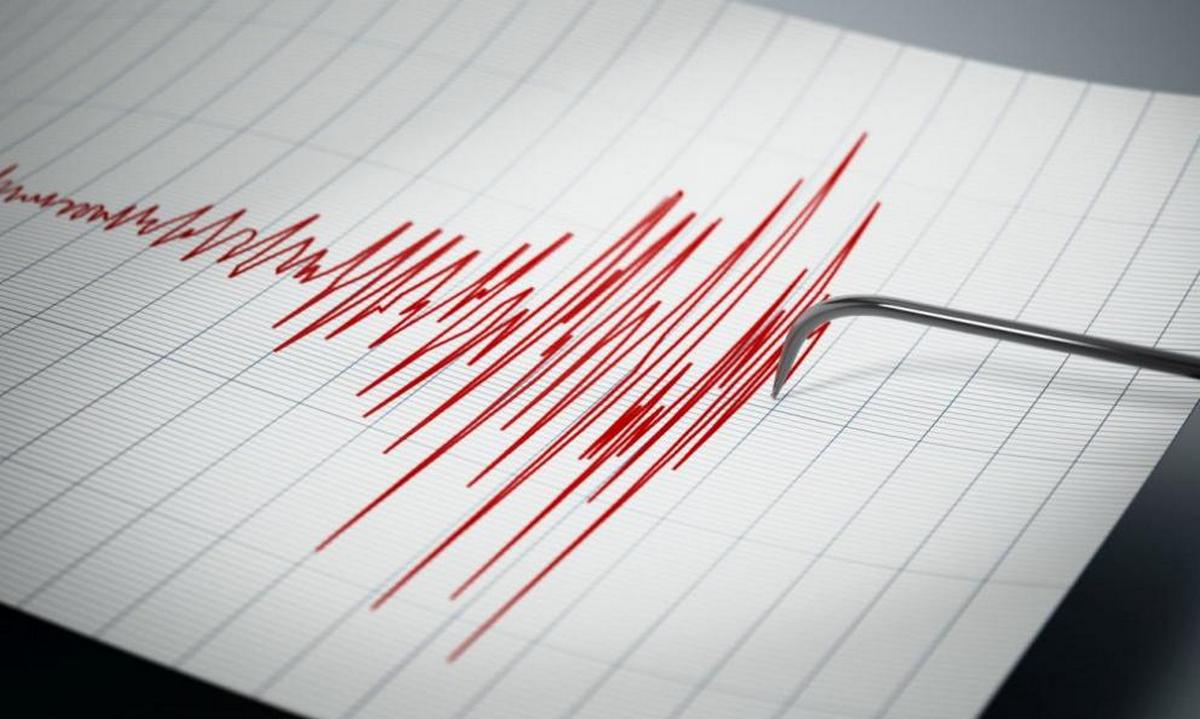 All ground forces have one epicenter, southeast of the village of Akralohori, where a strong earthquake was recorded after September, killing one person and destroying many buildings.

Greek media report that all schools on the island remain closed as a precaution.