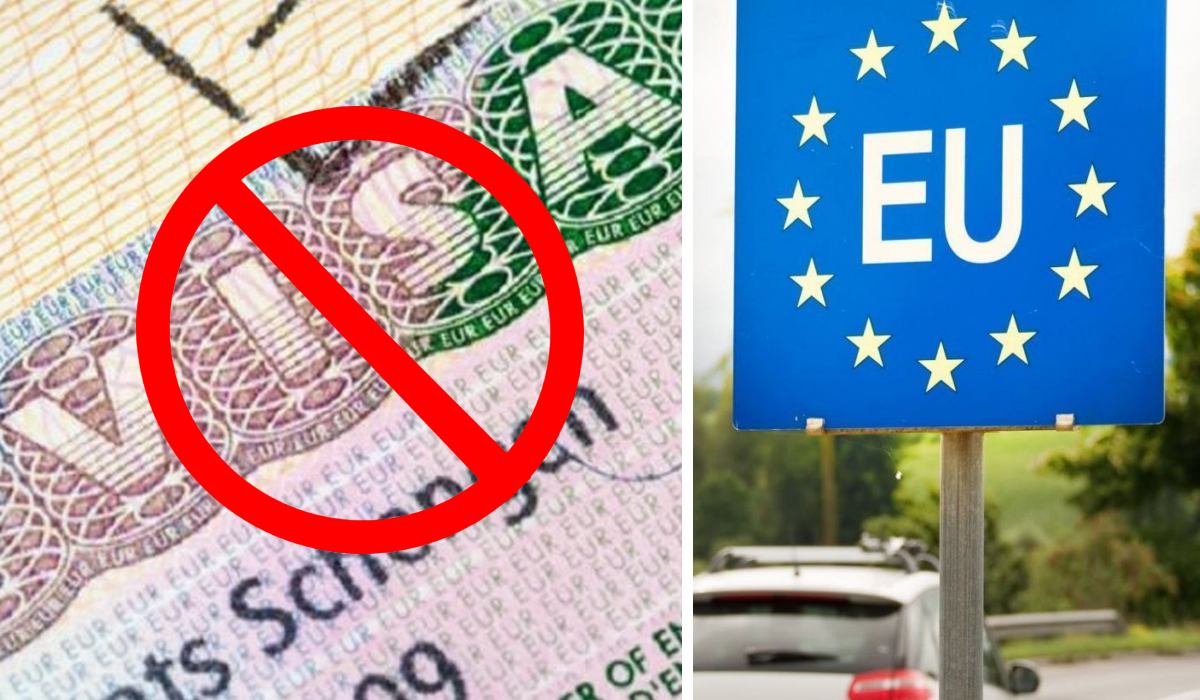 Already the second EU country has expressed a categorical protest against the entry into the Schengen area of ​​new members in the form of Bulgaria, Croatia, and Romania. This time it turned out to be Austria, which declared its refusal to “admit” these new members to the Schengen area. The reason is the acute problem of illegal migration in Europe.

It will be recalled that the European Parliament adopted a resolution in which a persistent call was made to the EU to allow Bulgaria and Romania, as well as Croatia, to enter the Schengen zone. It is expected that the adoption of this visa block will take place by the end of 2022. During the vote, 547 MEPs voted for including Bulgaria and Romania in the Schengen application system, with 49 MEPs voting against and 43 abstaining.

Among the objectors were, for example, deputies from the Netherlands. And now the Austrian government has protested. The country’s Ministry of the Interior issued an official statement stating that due to “current migration rates and the lack of border protection,” Austria categorically rejects the expansion of the Schengen zone at the expense of Bulgaria, Croatia, and Romania.

“The number of migrants illegally reaching Austria’s borders has increased. The authorities detained 100,000 illegal migrants in the country. 75% of them were not registered in any of the EU countries, although they had already passed through several safe third countries,” said the head of the department, Gerhard Karner. Thus, he stated that the border control system in the Schengen zone is already broken, and its expansion will lead to its final collapse. “My position as the Minister of the Interior is clear: I cannot agree to the abolition of border control,” Karner added.

According to him, such a cancellation would bring with it “an increase in the flow of illegal migration, smuggling and illegal entry of potential terrorist threats.” By the way, the country has introduced additional control measures at the borders with Slovenia and Hungary, which will be in effect until May 2023.