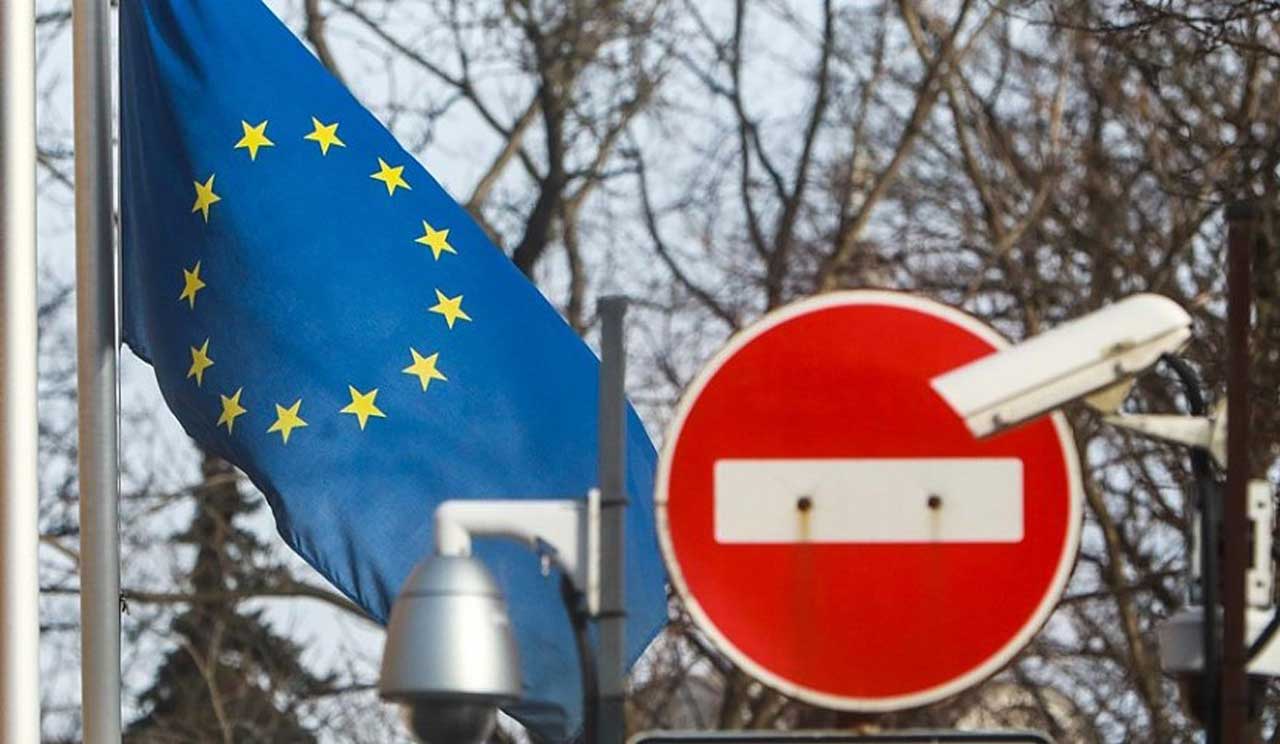 The EU member states have finally approved the suspension of the visa facilitation agreement with Russia. From September 12, citizens of the Russian Federation will be subject to the general rules of the Visa Code, Brussels reported on Friday.

The document reminds us that from next week the cost of Schengen for Russians will increase from 35 to 85 euros, and the application processing time will increase from 10 to 15 days. In some cases, the review period maybe 1.5 months.

In addition, for citizens of the Russian Federation, the possibility of obtaining multiple visas will be reduced. Applicants will have to provide additional documents when applying for them.

“The decision is expected to be published in the Official Journal on 9 September 2022. It will enter into force from the date of its adoption and will be applied from September 12, 2022,” Brussels added.

It should be noted that, without waiting for the decision of the EU Council, the Baltic countries and Poland agreed on September 19 to ban Russians with Schengen visas from crossing their borders. At the same time, they are preparing appeals to the EU member states on the need to introduce such measures within the entire Schengen area.