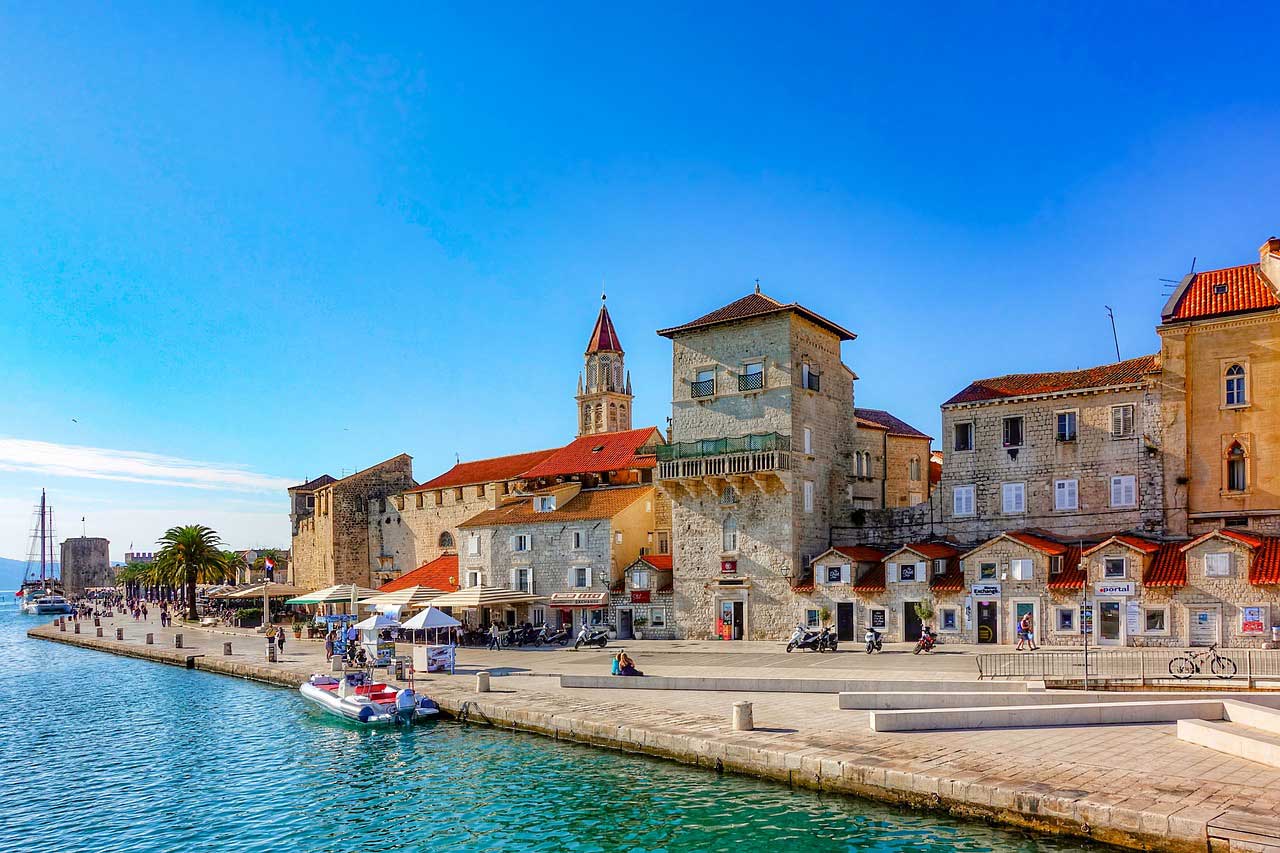 According to the French newspaper Le Figaro, Croatia has become the 27th member of the Schengen area.

This decision was taken by the EU Council for Justice and Home Affairs. It will enter into force on January 1, 2023.

At the same time, applications from Bulgaria and Romania to join the Schengen were rejected. This happened due to the disagreement of a number of countries, in particular, Austria and the Netherlands, who stated that the level of security and corruption in Bulgaria and Romania does not meet the requirements for joining the free movement zone.