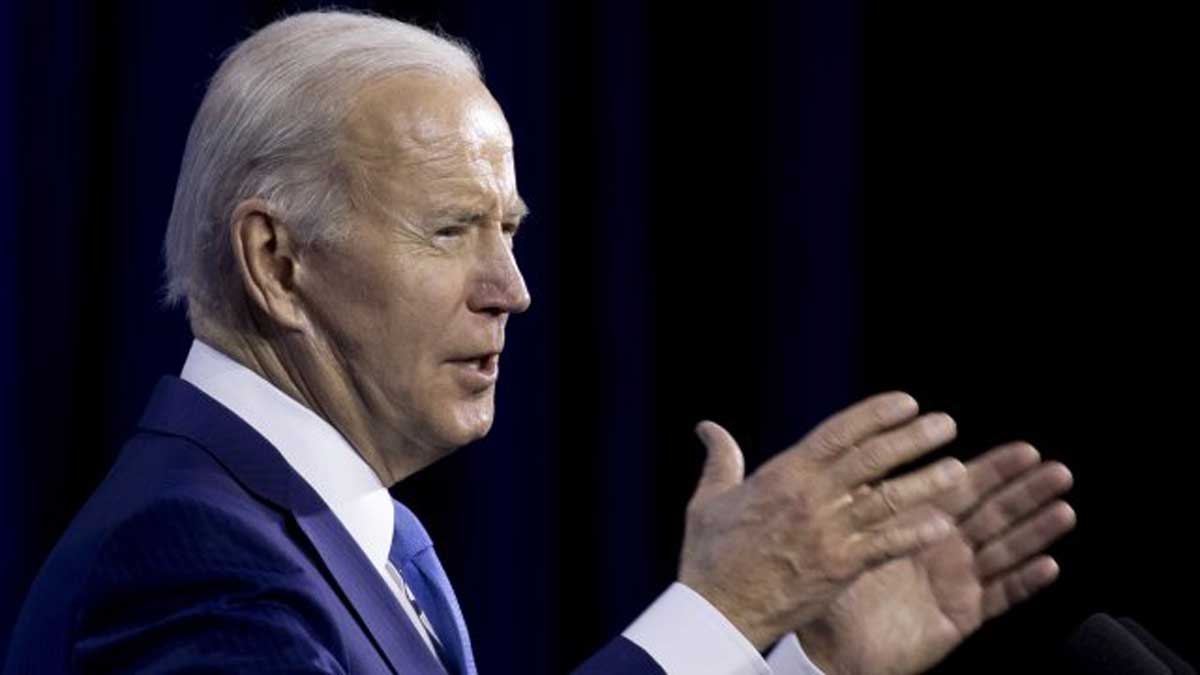 President Biden will travel to Brussels next week to meet with NATO and EU allies. This will be Biden’s first trip to Europe since Russia’s invasion of Ukraine at the end of February. He will attend an emergency meeting convened by NATO next Thursday. The White House has not confirmed whether Biden plans to travel to other countries or meet Ukrainian President Volodymyr Zelensky.

The Prime Ministers of Poland, the Czech Republic and Slovenia went to Kyiv to meet with the President of Ukraine. This is the first such visit to the city since the Russian invasion almost 3 weeks ago. The visit was coordinated by the EU, which is expected to announce assistance to Ukraine.

Russia and Ukraine are expected to resume ceasefire talks later on Wednesday. The Ukrainian negotiator announced serious disagreements between the two countries after Tuesday’s talks, but said there was room for compromise. Earlier, Russian President Vladimir Putin stressed that Ukraine is not looking for a serious peaceful solution. Kyiv on Tuesday evening introduced the police for 35 hours in connection with the intensification of Russian bombing of the capital.