This March, Egypt will announce a huge archaeological discovery 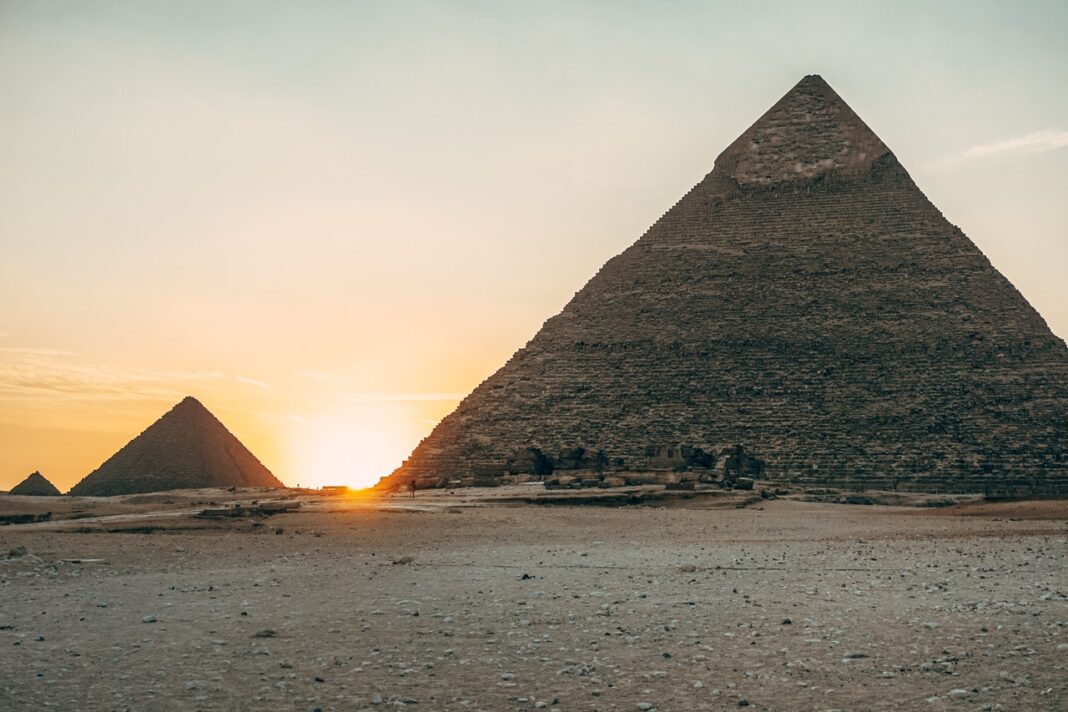 World-renowned Egyptologist and former antiquity minister Zahi Hawass said he was conducting excavations near the Mina Habu temple in Luxor, and would announce a grand opening next month.

In an interview with Daily News Egypt, Hawass said he was now working in the western part of the Valley of the Kings to find the tomb of ancient Egyptian Queen Nefertiti. It takes place near the tomb of Pharaoh Ramses II.

He stressed that the opening of the tomb of Queen Nefertiti will be the greatest discovery of the 21st century.

The interview touched on a number of issues, including the impact of a new coronavirus pandemic (COVID-19) on archaeological missions and the latest discovery in the Saqqara archaeological area.

Hawass also touched on details of important future events, including the Royal Mummy Parade and the creation of an archeological copy factory.

The interviews also addressed some people’s concerns about sending Egyptian antiquities to temporary exhibitions and searching for stolen antiquities. 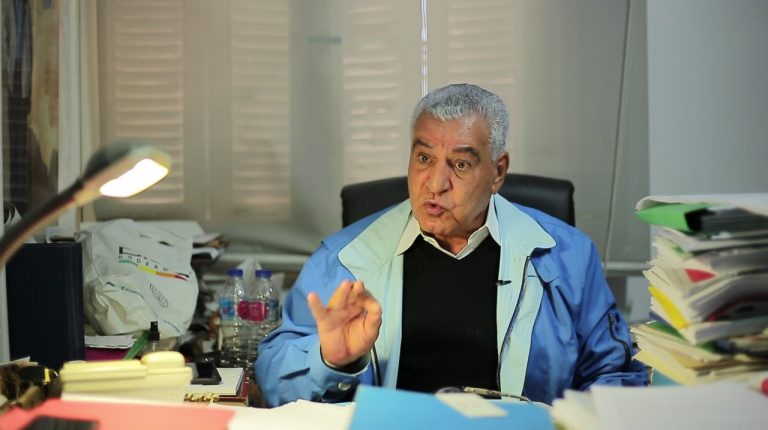 Can you tell us more about the last discovery of Sakara in 2021 and its significance?

Sakari’s latest discovery is very important because it changes many things in history. The excavated funerary temple for the first time in history reveals the name of Queen Nidit, the wife of Pharaoh Teti. We are now writing a new page in the history of the Old Kingdom.

We previously opened this pyramid of this queen in 2010, but this year we found her temple and her name. 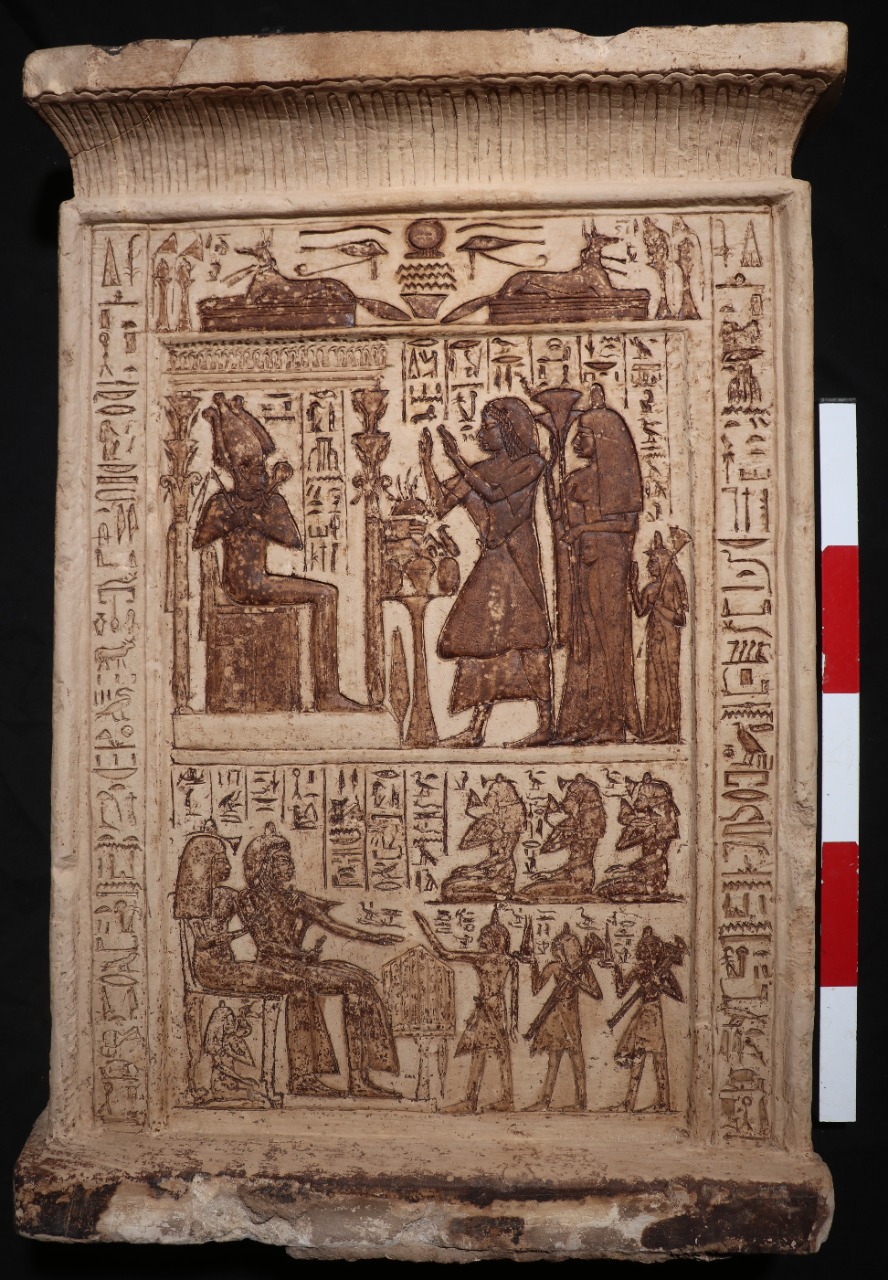 We also found important New Kingdom artifacts inside, such as mummies and coffins, and around us we found stelae, boat models and important pottery. This is a really important discovery that will tell us a lot about the cult of Pharaoh Theta, the first king of the Sixth Dynasty of the Old Kingdom, who ruled Egypt more than 4,300 years ago.

The last discovery in Saqqara was made by a purely Egyptian mission under your leadership. Does this mean that we can do without foreign missions and rely solely on the Egyptians?

The idea is not whether we should give up foreign missions or not. In any case, we can’t do without foreign missions, because I personally, along with 70% of archaeologists, studied at universities abroad, so they complete us.

I have taught a large number of young people, and now we have Egyptian archaeologists with no less experience and knowledge than foreigners. Competition here does not mean conflict, but cooperation in the service of Egyptian antiquities.

How has COVID-19 affected archeological missions in Egypt?

The COVID-19 pandemic affected foreign missions as they were unable to arrive in Egypt due to the health crisis in their home countries. But this did not affect the Egyptians.

Is it true that 70% of Egyptian antiquities have not yet been discovered? 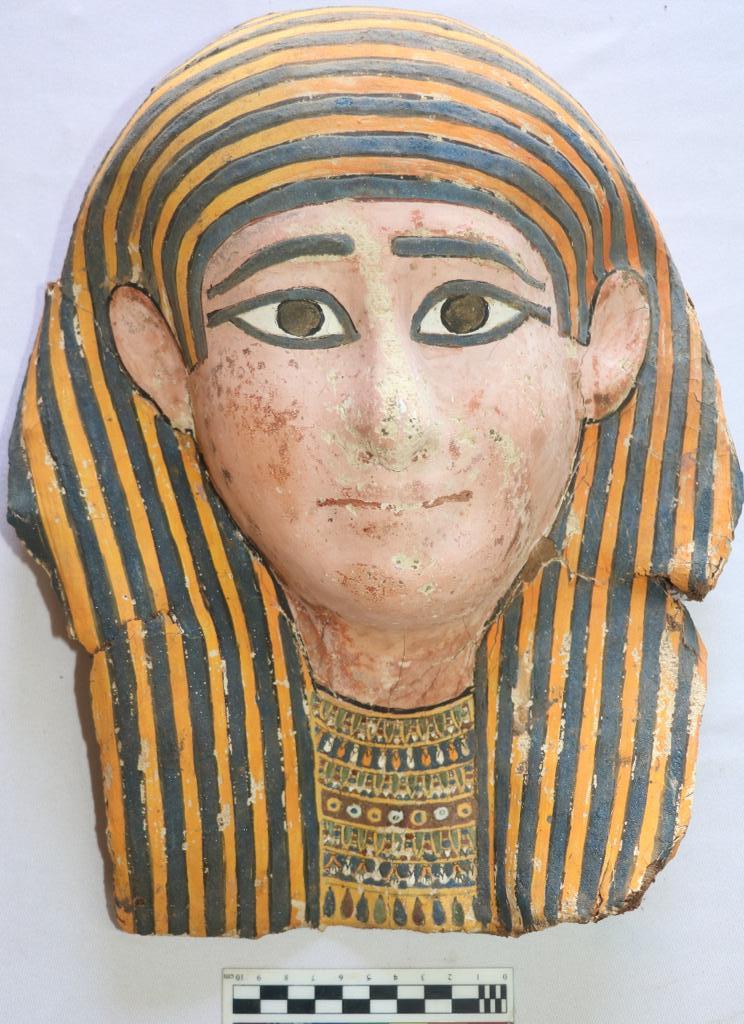 It is true that modern Egypt was completely built over Ancient Egypt.

In the last century, people were obsessed with red mercury. Does this substance really exist, and how did people discover it? Does it really matter?

For the past century, a mission has been operating in the archeological area of ​​Sakarya to find the coffin of an army commander from the 27th dynasty. When they opened the coffin, they found liquid inside, which they put in a bottle. They sent it to the Egyptian government, and the artifact is now in the Mummification Museum in Luxor.

Is the curse of the pharaohs really foreseeable?

These are words that have no truth in them. I myself had some incidents, including during a CT scan of Tutankhamun’s mummy, and the device stopped.

But this is not due to the curse of the pharaohs. In fact, if you locked a mummy in a room for 3,000 years and then opened it, you should keep in mind that invisible microbes are likely to grow in this environment, which could affect the modern archaeologist and lead to their death.

So what I’m doing now, after I’ve discovered a new grave, is to leave it open for a few hours after opening to replace the bad air with fresh air.

You have taken the initiative to restore the bust of Nefertiti from her current residence in Berlin. What were the results of this initiative?

I tried to get a bust of Nefertiti, but could not. However, I think we must not stop demanding his return, and I am now forming a group of Egyptian and international thinkers and intellectuals who will sign a petition to be sent to Germany.

This petition will demand and emphasize the importance of returning the bust because it left the country illegally. This is a unique artifact that needs to be returned to Egypt. I think this is the most important piece you need to get.

Which of your discoveries did you like the most, and why?