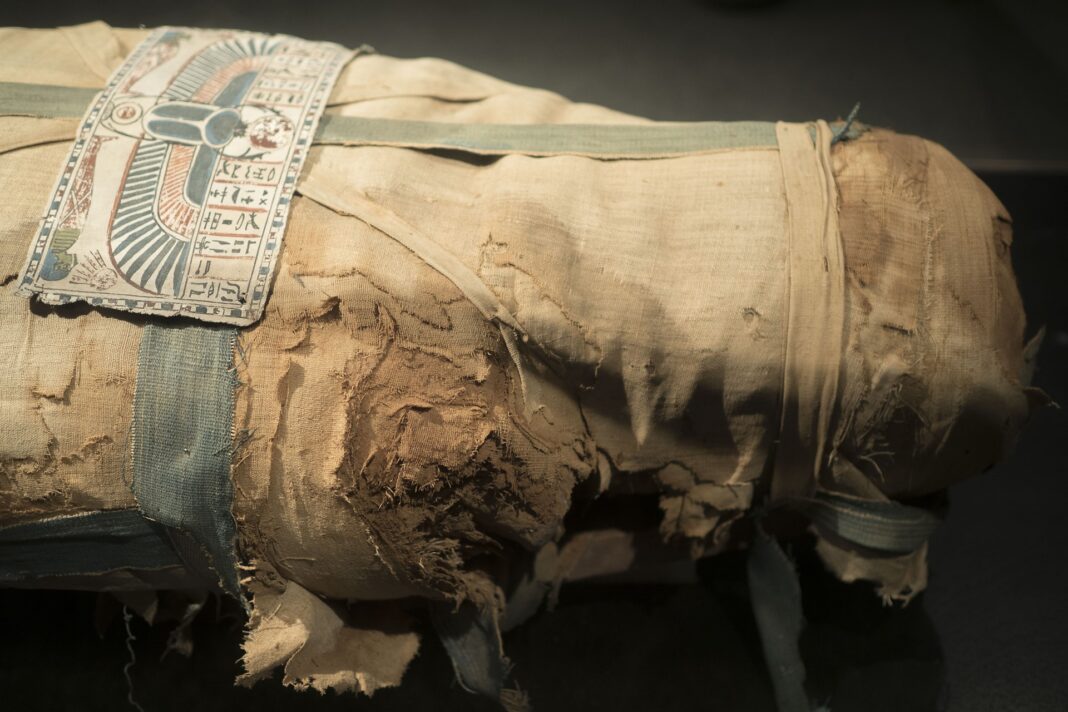 Modern medical technology has helped establish the cause of death and tell the story of an ancient Egyptian king who died during the reunification of Egypt in the 16th century BC.

On February 17, the scientific journal Frontiers in Medicine published a study examining the mummy of King Sekenenre-Taa II, who underwent a series of CT scans to learn more about how he died.

The research was conducted by a well-known Egyptologist and former Minister of Antiquities Zahi Hawass and Sahar Saliyem, a professor of radiology at the Medical Faculty of Cairo University. 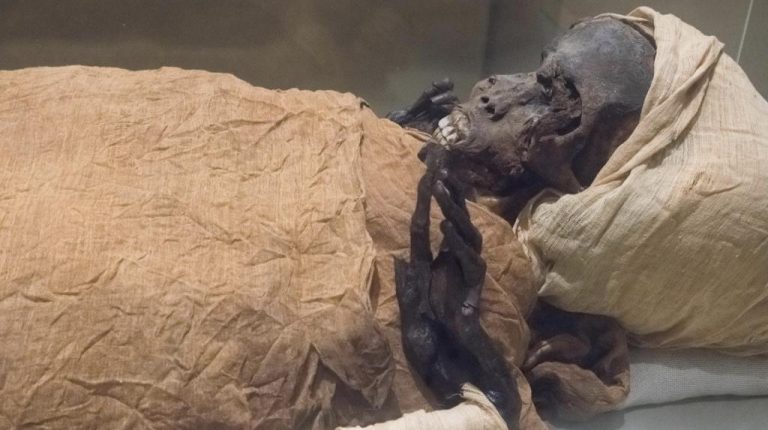 King Sekenenre-Taa II, also known simply as Sekenenre, ruled southern Egypt during the occupation of the country by the Hyksos, a foreign ruling dynasty that captured the Nile Delta and ruled there for about a century (1650-1550 BC).

The mummy of the ancient king was discovered in 1881 in the Royal Cache, an ancient Egyptian tomb located next to Deir el-Bahri, in the Theban necropolis, opposite the modern city of Luxor, and was then explored for the first time. In the 1960s, due to significant advances in technology since its discovery, the mummy was examined using X-ray techniques.

These examinations showed that the deceased King received several serious head injuries, although no injuries were found on the rest of the body. Theories differ as to the cause of the king’s death, as some believed that he died in battle, possibly at the hands of King Hyksos himself.

Others suggested that Sekenenre’s life could have been taken during a palace conspiracy when the king was killed in his sleep. Due to the poor condition of the mummy, some suggested that the mummification may have occurred in a hurry from the royal mummification workshop.

In their research, Hawass and Salim presented a new interpretation of events before and after Sekenenre’s death, based on the reconstruction of 2D and 3D CT images using advanced computer technology. 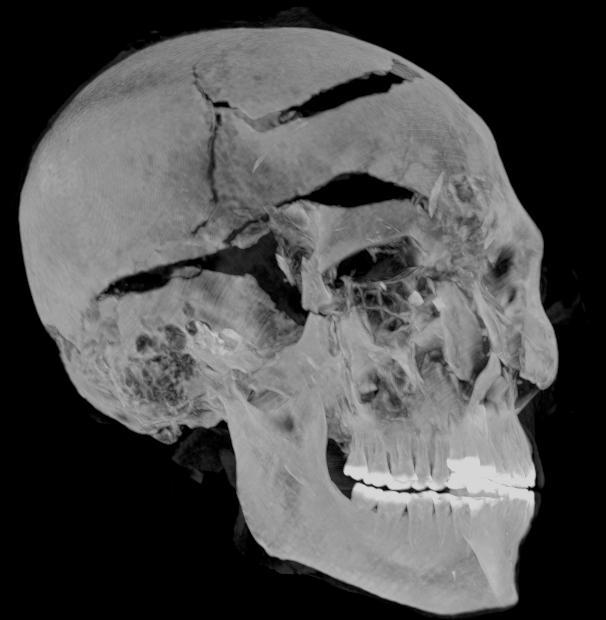 The use of CT technology allows the use of non-invasive and safe medical imaging techniques used to study archaeological remains, including mummies. This helps preserve the remains, and also helps researchers study many Egyptian royal mummies and determine their age at death, sex and method of death.

Sekenenre’s deformed arms suggest that he may have been captured on the battlefield. Tying his hands behind his back, he was unable to repel the fierce attack from his face and head.

A CT scan of his mummy revealed details of the head injuries he received, including wounds that were cleverly concealed by embalmers and that had not been detected during previous examinations.

The study included a study of various Hyksos weapons stored in the Egyptian Museum in Tahrir Square in Cairo, including an ax, a spear and several daggers. Saliy and Hawas confirmed the compatibility of these weapons with the wounds on Sekenenre.

The results show that the ancient Egyptian king was killed by several blows from different directions by several Hyksos attackers who used different weapons, not during the ceremonial execution. This indicates that Sekenenre was indeed at the forefront, risking his life with his soldiers to liberate Egypt.

This CT scan also determined that Sekenenre was about 40 years old at the time of death, based on the shape of the bones (such as the pubic symphysis joint), providing the most accurate estimate to date.

Both Hawass and Saliem pioneered the use of CT to study the royal mummies of the New Kingdom, including warrior kings such as Thutmose III, Ramses II, and Ramses III; however, Sekenenre seems to be the only one among them who was on the front line.

In addition, this study revealed important details about embalming the body. For example, embalmers used a sophisticated method of concealing wounds on the king’s head under a layer of embalming material that works similar to the fillings used in modern plastic surgery. This means that the mummification was actually performed in the royal mummification workshop, and not in a poorly prepared place, as previously suggested.

This study contains important new details about a key moment in Egypt’s long history, and Sekenenre’s death prompted his successors to continue the struggle for the unification of Egypt and the establishment of the New Kingdom.

The stela, known as the Tablet of Carnavaron, found in the Temple of Thebes at Karnak, describes in detail the battles fought by Camos, son of Sekenenre, against the Hyksos. Camos suffered his own death during the war against the Hyksos, and it was Ahmose, Sekenenre’s second son, who completed the exile of the Hyksos. He fought with them, defeated them and persecuted them in the modern Gaza Strip in Palestine, reuniting Egypt.