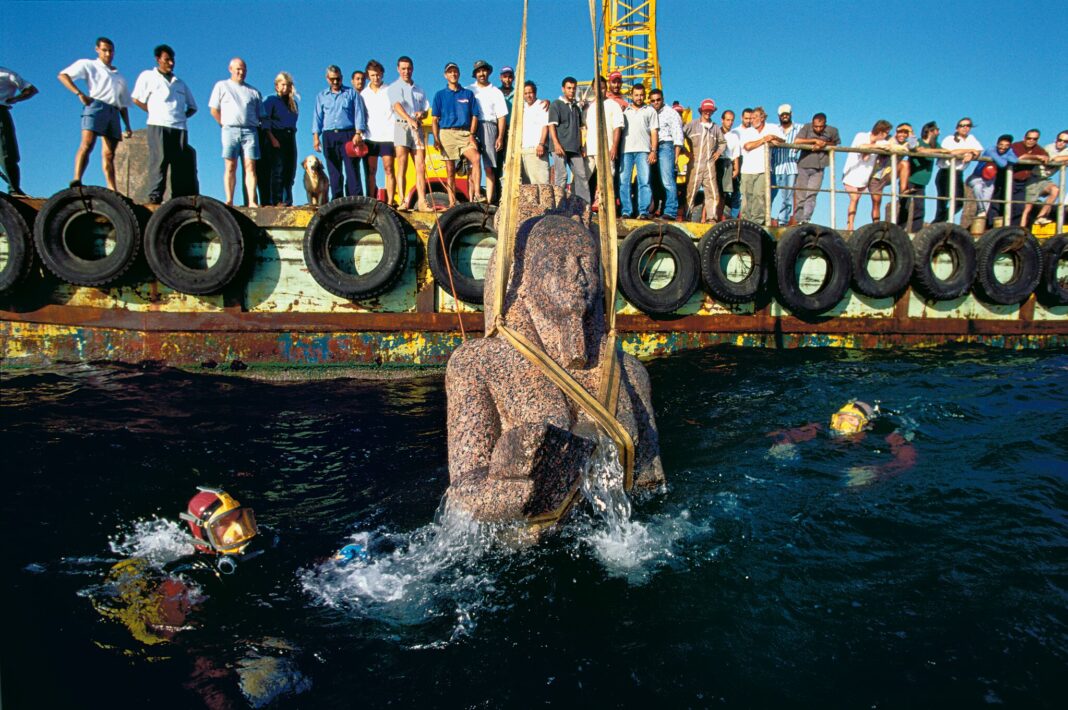 The artifacts, which took part in the exhibition “Secrets of Sunken Egypt”, returned home after the tour in the United States and several European countries.

Mostafa Waziri, Secretary General of the High Council of Antiquities, said the exhibition was a great success. It exhibited a group of sunken antiquities found in the Mediterranean Sea near Alexandria.

Waziri added that the exhibition began its world tour with the Institute of the Arab World in Paris in 2015. She then moved to the British Museum in London and the Museum of Ritburg in Zurich, Switzerland. This was the last stop of the exhibition tour in Europe, after which she went to the second tour of the United States. 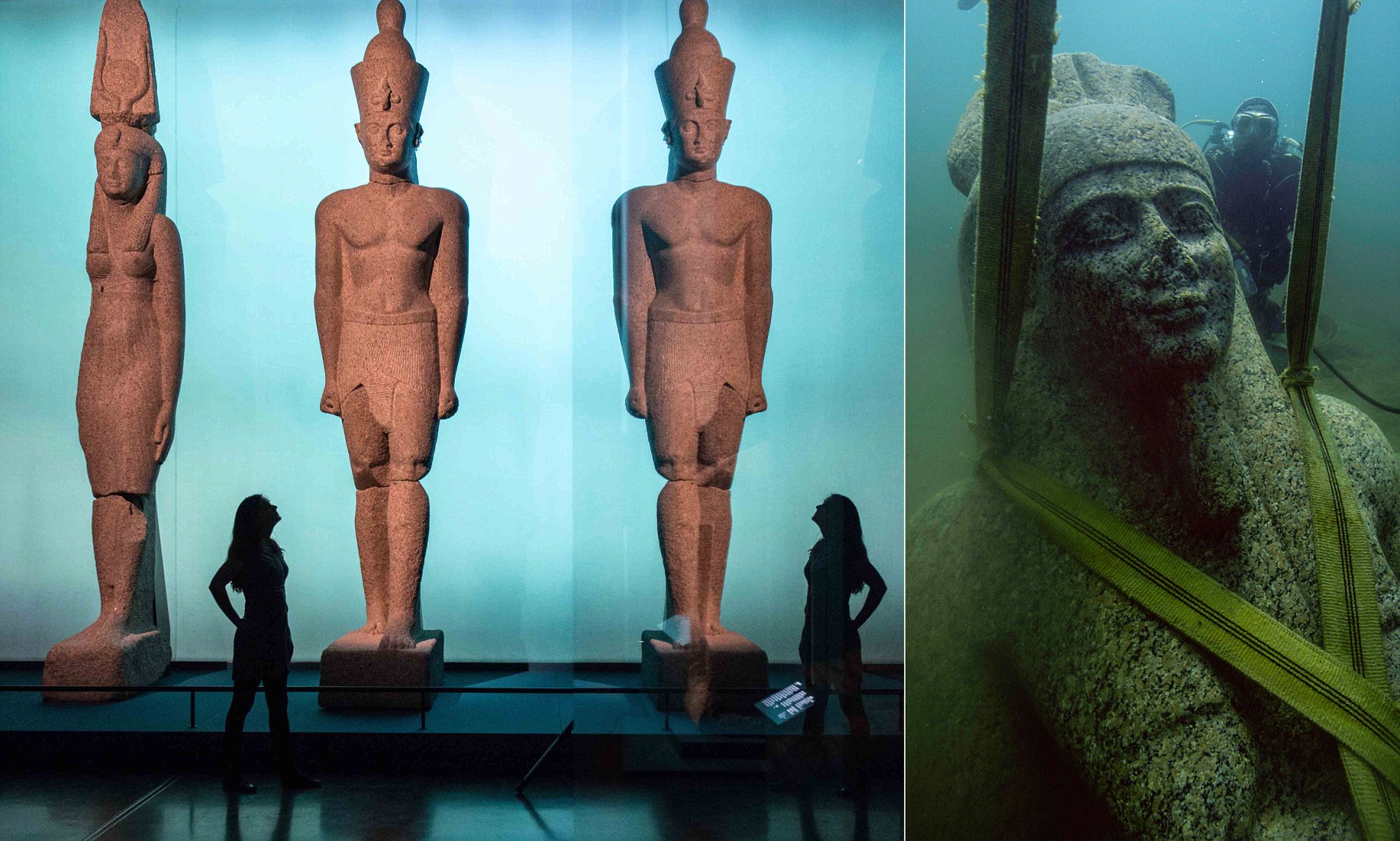 The exhibition has visited four US cities, starting in 2018 in St. Louis, then at the Minneapolis Museum of Art and the Ronald Reagan Museum at the Presidential Library in California. She completed a tour of the Virginia Museum of Art, then returned to Egypt on Monday.

The exhibition “Secrets of Sunken Egypt” presented 293 artifacts from: the Egyptian Museum in Tahrir Square in Cairo; Alexandria National Museum; Greco-Roman Museum; the Museum of the Library of Alexandria; and discoveries made by the General Department of Sunken Antiquities