HomeEgyptEgypt has opened the first archaeological plant in the Middle East
Egypt
29.03.2021, 11:00

Egypt has opened the first archaeological plant in the Middle East 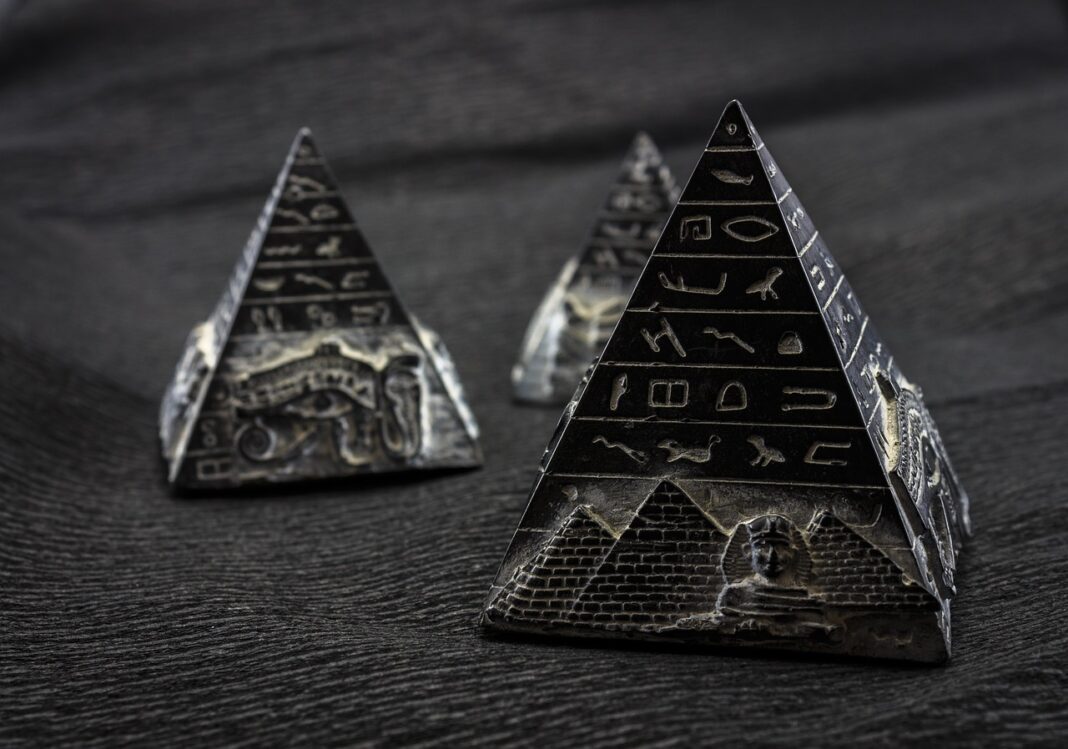 Egyptian Minister of Tourism and Antiquities Khaled El-Anani has opened the first archeological copy factory in the country and in the Middle East.

The factory, located in the city of Obur in eastern Cairo, was established in collaboration with the company “Egyptian Treasures for Archaeological Models”.

The Minister described the opening of the plant as an important step that needed to be taken and expressed his pride and great happiness for the completion of this ambitious and successful project.

El-Anani noted that construction work on the project began about 18 months ago and aims to keep pace with the requirements of the local and global market in the production of archaeological models.

Replicas, which will be made by Egyptian artists and specialists with extensive experience and competence, will be made at the highest level and using outstanding technical knowledge.

The Minister stated that the project is not commercial, but aims to acquaint Egyptian industry with the world. It also aims to promote the protection of Egypt’s cultural heritage and intellectual property rights to the country’s antiquities.

He added that this is part of the work on the state strategy of sustainable development and strengthening the use of the rich ancient civilization of Egypt and the archaeological heritage.

This will be tailored to Egypt’s tourism and economic needs, with a positive and unique cultural impact and Egyptian identity. He will also work on the development of material resources of the Ministry of Tourism and Antiquities and increase national income.

El-Anani noted that each copy made at the factory has a special stamp of the High Council of Antiquities and an approved certificate stating that it is a forged copy and a genuine copy made by the ministry. 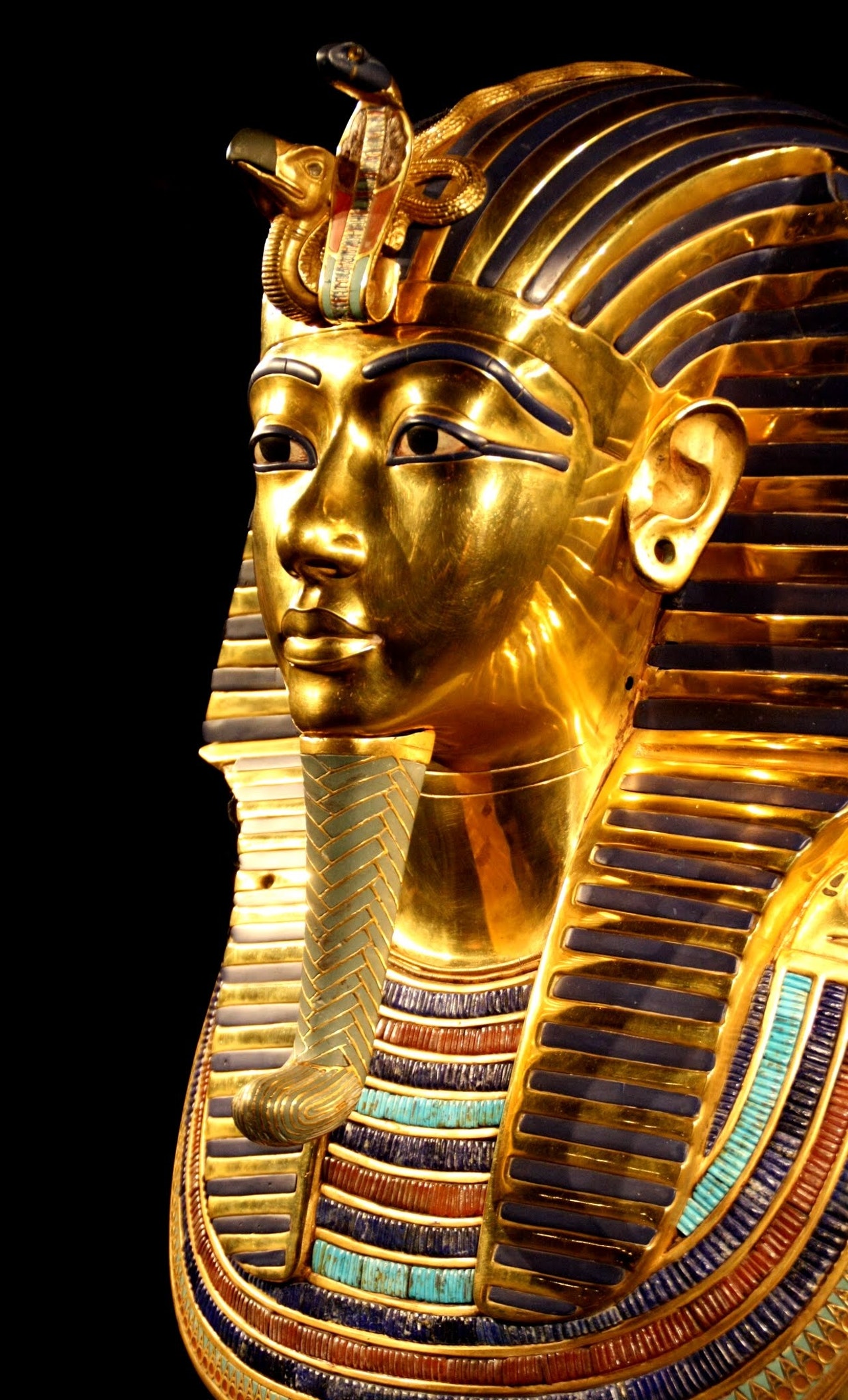 This is an addition to the barcode, with which all information about this fragment can be identified in Arabic and English. The information includes details of the materials used, the weight of the product, the name and place of demonstration of the original product, which helps to protect the products of the unit from counterfeiting.

El-Anani said that making such copies in Egypt is in response to inquiries from tourists, who often buy items such as souvenirs

Replicas of Egyptian production will become valuable souvenirs with the Egyptian state stamp, which Egyptians abroad can give abroad.

He added that these copies will be available for various hotels and tourist bazaars at special prices, and that the factory can produce for museums around the world thanks to the efficiency of the Egyptian workforce.

El-Anani announced that the first official outlet of these reproductions will be opened at the National Museum of Egyptian Civilization on April 4 after the official opening of the museum.

The minister said that in the near future, official outlets for these reproductions will be available in museums and markets in Egypt, which will promote the development of Egyptian industry.

He added that some goods will also be exported outside Egypt, in addition to participating in exhibitions of foreign tourism.