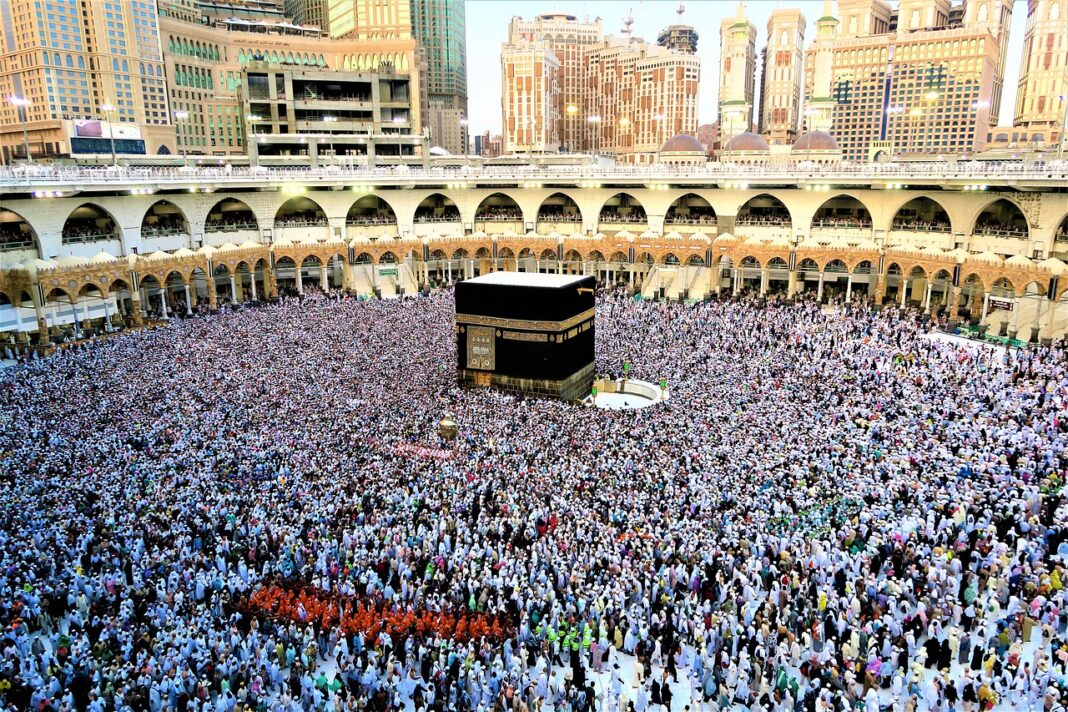 Egypt’s Supreme Coronavirus Crisis Management Committee agreed during a meeting chaired by Prime Minister Mostafa Madbouli to allow mosque prayers as well as tarawih prayers during the holy month of Ramadan, subject to all precautions.

The committee met on Tuesday to announce the safety rules and procedures that will be applied during the Ramadan, which will begin on April 13.

The committee stressed the Egyptian government’s insistence on avoiding the risky behavior that Egyptians are accustomed to during the holy month.

Madbouli stressed that in order to ensure everyone’s safety, the government will take all precautionary measures with the utmost firmness.

He said face masks would be mandatory at gatherings and public transport, and violators would be fined immediately.

Although Tarawih’s prayers will be allowed during Ramadan, they should be reduced to no more than half an hour, the committee said.

It was also agreed to ban charitable iftar tables, Tahajud (also known as night prayer) and Eatiykaf (all day staying in mosques for worship).

Any large gatherings in mosques, including celebrations and funerals, are also prohibited.

The Ministry of Religious Foundations, along with the Egyptian authorities, will monitor the mosques to make sure the measures are being implemented.

In addition, the committee agreed to resume youth sports competitions.

Finally, the committee announced that “summer time” for shops, restaurants and other shopping areas will take effect on Saturday, April 17.