In southern China, beer was drunk 9,000 years ago 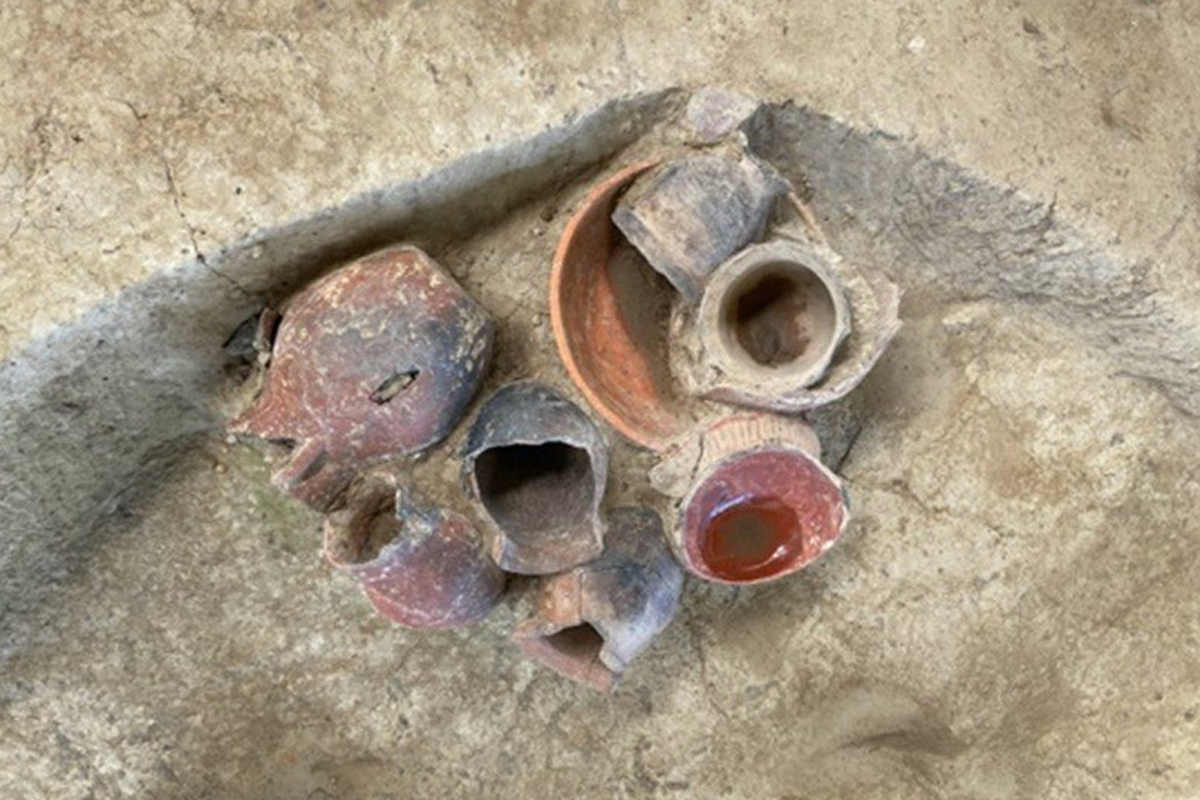 Research from Dartmouth College confirms that beer was drunk in southern China 9,000 years ago. This is the earliest evidence of its use.

Beer was drunk in southern China during a ritual in honor of the dead: as evidenced by data obtained by the authors after analyzing ancient pots.

In the embankment of the platform, researchers found ancient pots, around which a special ditch was dug. No residential buildings were found on the site. Two human skeletons and many pits with patterned ceramic vessels were found in the mound.

The research team analyzed different types of pottery and found that the pots were small and resembled drinking utensils. Each pot could be held in one hand like a cup. Seven of the 20 pots found had a long neck: similar utensils were used for drinking alcohol in later historical periods.

To confirm that the pots were filled with alcohol, the authors examined the remains from the inner surface. They found granules of starch and phytoliths, as well as yeast – they corresponded to the remains of beer fermentation.

As a result, the authors found that ceramic containers were used to store beer. But this is not a beer that you can buy in the store today, but rather a fermented drink made from rice and unknown tubers. Researchers have described it as a sweet, cloudy drink.

Given that the pots were found in a non-residential area, the authors believe that beer was used in ritual ceremonies associated with the burial of the dead.