HomeArmeniaRussia has accused Azerbaijan of violating the ceasefire in Nagorno-Karabakh
ArmeniaAzerbaijanPolitics
26.03.2022, 20:36

Russia has accused Azerbaijan of violating the ceasefire in Nagorno-Karabakh 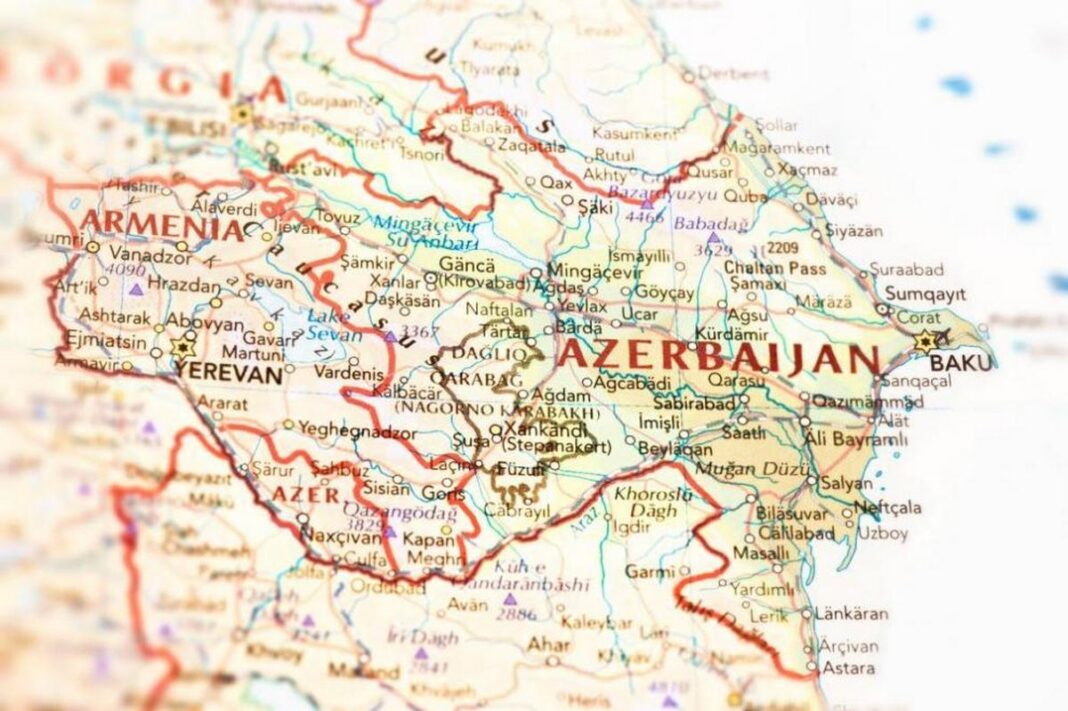 Russia today accused Azerbaijan of violating the ceasefire agreement with Armenia signed after the Nagorno-Karabakh war in 2020, Agence France-Presse reports.

“Between March 24 and 25, the Azerbaijani Armed Forces violated the tripartite agreement between the leaders of Russia, Azerbaijan and Armenia, entering the area of ​​responsibility of the Russian peacekeeping contingent in Nagorno-Karabakh,” the Russian Defense Ministry said in a statement.

According to the ministry, Azerbaijani forces have established a surveillance post and struck four Bayraktar drones at the neighboring town of Farooq.

“The Russian command of the peacekeeping contingent is taking steps to resolve the situation (…) the Azerbaijani side has been asked to withdraw troops,” the statement said.

The situation in Nagorno-Karabakh: Armenia and Azerbaijan agree to peace talks