HomeAustriaTourists from Austria lost their luggage twice during their vacation
AustriaFranceTourism
06.08.2022, 12:00

Tourists from Austria lost their luggage twice during their vacation 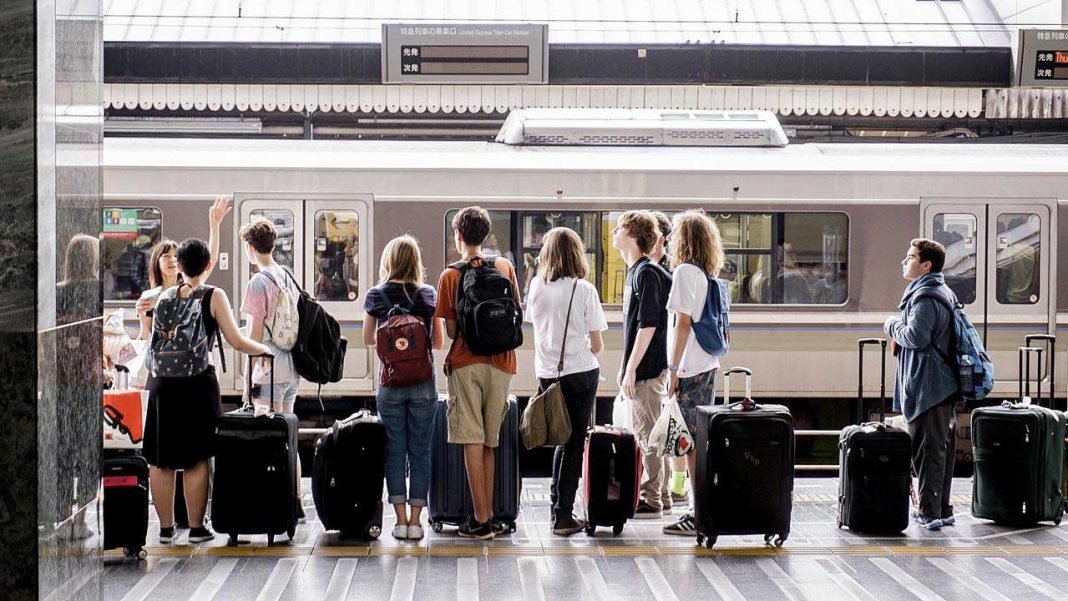 A family of four residents of Vienna, who decided to visit the Cote d’Azur of France, pretty much ruined the lives of airport workers in Athens. How did tourists end up in Greece? Now we’ll tell you.

Initially, to get to Marseille from the Austrian capital, travelers planned to make a change in Munich, writes Kronen Zeitung. However, the flight from Vienna to Germany was canceled. The family had to look for new routes, and the easiest one – by plane to Paris, and then by train – turned out to be inaccessible due to strikes by French railway workers. As a result, I had to fly not the most convenient connecting flight through Athens. The path is not short, but the endpoint must be reached.

After a long journey, the family landed in France. What can not be said about four suitcases? They didn’t make it to Marseille. No one was going to refuse to rest, and everything necessary for him – from hygiene items to clothes – the family was forced to buy in France.

The luggage was not found either during the two weeks of rest or after returning home. Instead of suitcases, only an apology from the airline representative. According to him, employees of the airport in Greece believe that they have fulfilled their obligations regarding the carriage of luggage.

By the way, about the return. Having “enjoyed” the vacation, the family arrived home by the original route through Munich. And even though Greece was left out this time, the family’s luggage was again lost. Now everything that was bought in Marseille is gone.