HomeAustriaNamed countries that have abolished the mandatory wearing of masks
AustriaBrazilCOVID Travel News
26.04.2022, 08:00

Named countries that have abolished the mandatory wearing of masks 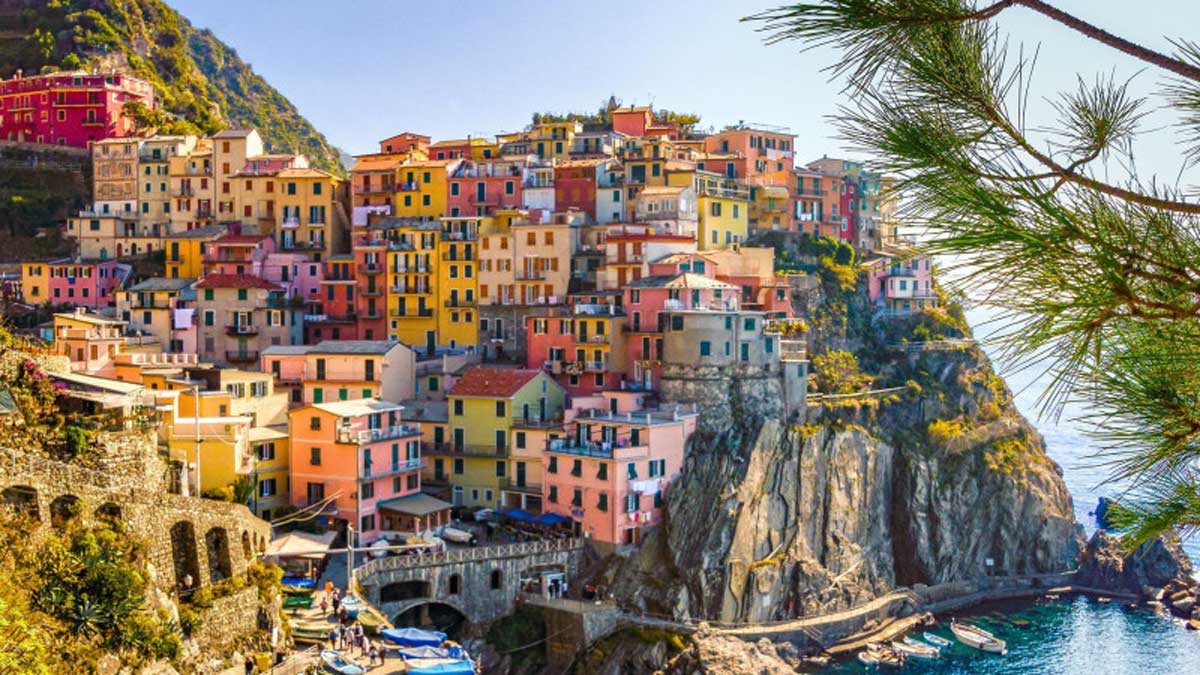 More and more countries are waiving covid restrictions, making it easier for tourists to enter and, most welcome, canceling the mask regime. Dip.org.ua tells which countries have abandoned the mandatory wearing of masks.

Since April 20, Spain has abolished the mandatory wearing of masks in indoor areas, including shops, supermarkets, restaurants, bars, gyms, theaters and cinemas. The rule does not apply to medical facilities, pharmacies, nursing homes and public transport.

On April 21, Portuguese Health Minister Marta Temido announced that tourists and citizens of the country are not required to wear masks in most public places such as restaurants, cafes, malls and museums. However, the rule is in place in health care facilities and other facilities visited by vulnerable individuals.

Greek authorities have said that indoor mask requirements will be lifted from June 1 and the country is considering removing the requirement to present a digital vaccination certificate to enter Greece. Health Minister Thanos Pleuris said the easing of restrictions “is based on epidemiological data and expert suggestions.”

Also, according to ATOR, since April 16, the mask regime has been canceled in most public places in the Austrian capital Vienna. The requirement to wear FFP2 respirators remains in place for those visiting healthcare facilities, pharmacies, banks, post offices, convenience stores, and public transportation.

Vienna also canceled the 2G requirement, when catering establishments and cultural events were allowed to visit only those who had COVID-19 or were vaccinated and present the relevant certificates and certificates. In other regions of the country, this policy has been abandoned since March 5th.

In Slovakia, from April 21, masks must be worn only in hospitals, clinics and social care institutions. In addition, from April 6, the country lifted entry restrictions and all tourists can enter the territory of the Slovak Republic, regardless of vaccination status.

Another 11 countries that have lifted restrictions on tourists.

Israel is waiving the requirement to wear masks indoors. The mask regime has been removed from April 23. Protective equipment will remain mandatory in hospitals, nursing homes and aircraft.

In Italy, the mask regime in enclosed spaces will be canceled from May 1. Presumably everywhere except public transport.

The United States has canceled the mask regime in public transport. The decision to cancel was made by US District Judge Katherine Michell, according to whom the requirement was illegal. However, the decision may be challenged.

Latin American countries such as Brazil, Paraguay and Uruguay have also decided to waive the mandatory mask rule. This decision is due to the fact that cases of COVID-19 in the region are declining, while vaccination coverage rates are increasing.

On April 3, it became known about the abolition of the mask regime in Turkey. This was stated by the Minister of Health of Turkey Fahrettin Koca. According to him, if there is sufficient ventilation and the ability to maintain social distance, the need to use protective equipment in enclosed spaces also disappears.