Mandatory vaccination has been abolished in Austria 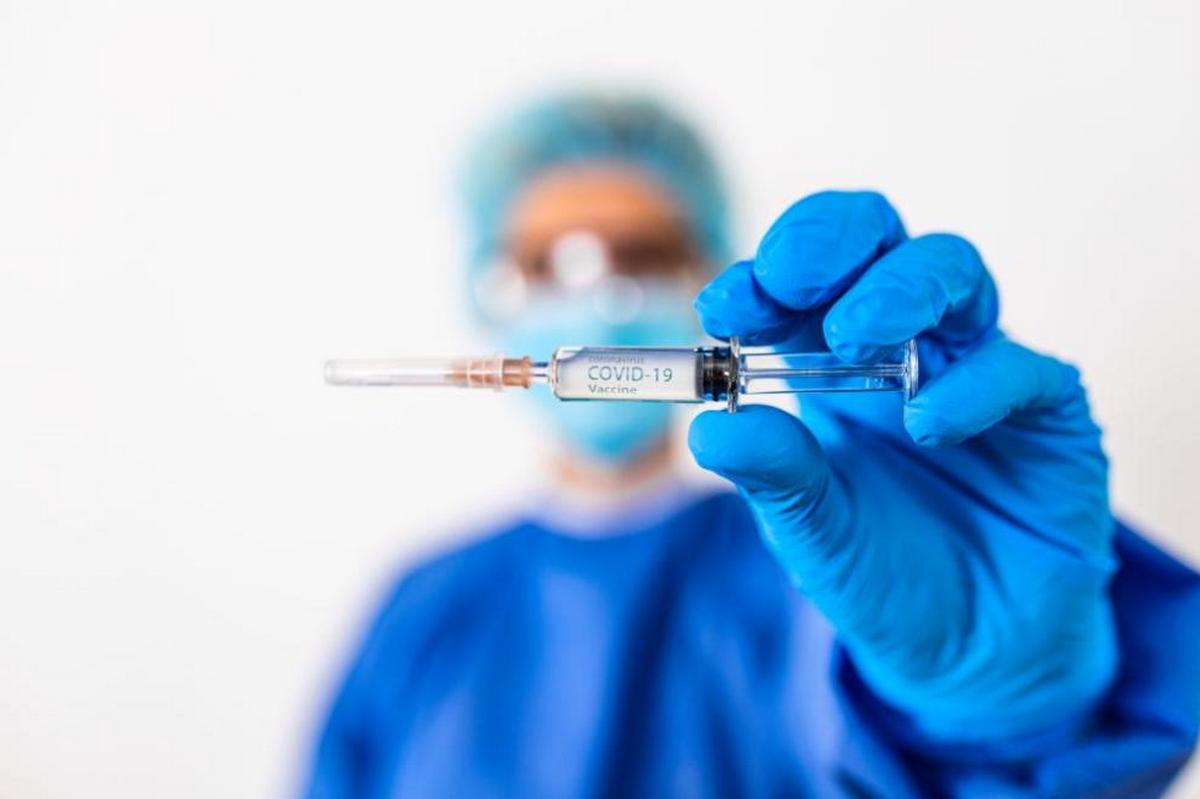 The law, which runs until the end of January 2024, provides for fines for unvaccinated citizens living in Austria from 15 March. But at the same time, it says that a commission set up under the Federal Chancellor should periodically assess the epidemic situation in the country and propose to the government a temporary repeal of the law, if appropriate.

According to Carolina Edstadler, the law allows the government to take action depending on the situation at the time.