HomeAustraliaThe passenger was interrogated at the airport for four hours because of...
AustraliaTourismUSA
29.10.2022, 10:25 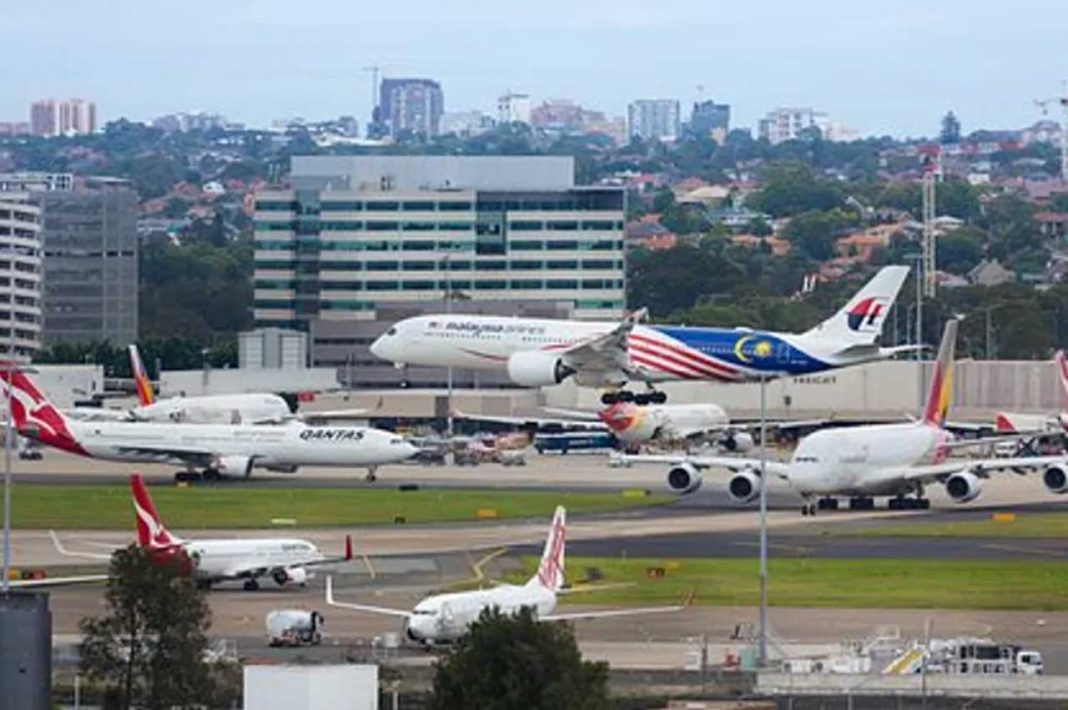 Australian model OnlyFans said that airport customs officers suspected her and her friend of being an escort and interrogated them for four hours. The Daily Mail writes about it.

Michaela Testa, 22, shared the story of her recent flight from Los Angeles Airport on social media. The girl accused the employees of the air harbor of a biased attitude towards the appearance of her friend Trinity – according to her, a friend attracted the attention of the customs service with “long false eyelashes and full lips.”

After Trinity reported that she did not have a return ticket, the couple was immediately detained and sent for interrogation, and their phones and personal belongings were confiscated. The passenger complained that the customs officers behaved unprofessionally, looking through candid private photos on the girls’ smartphones. 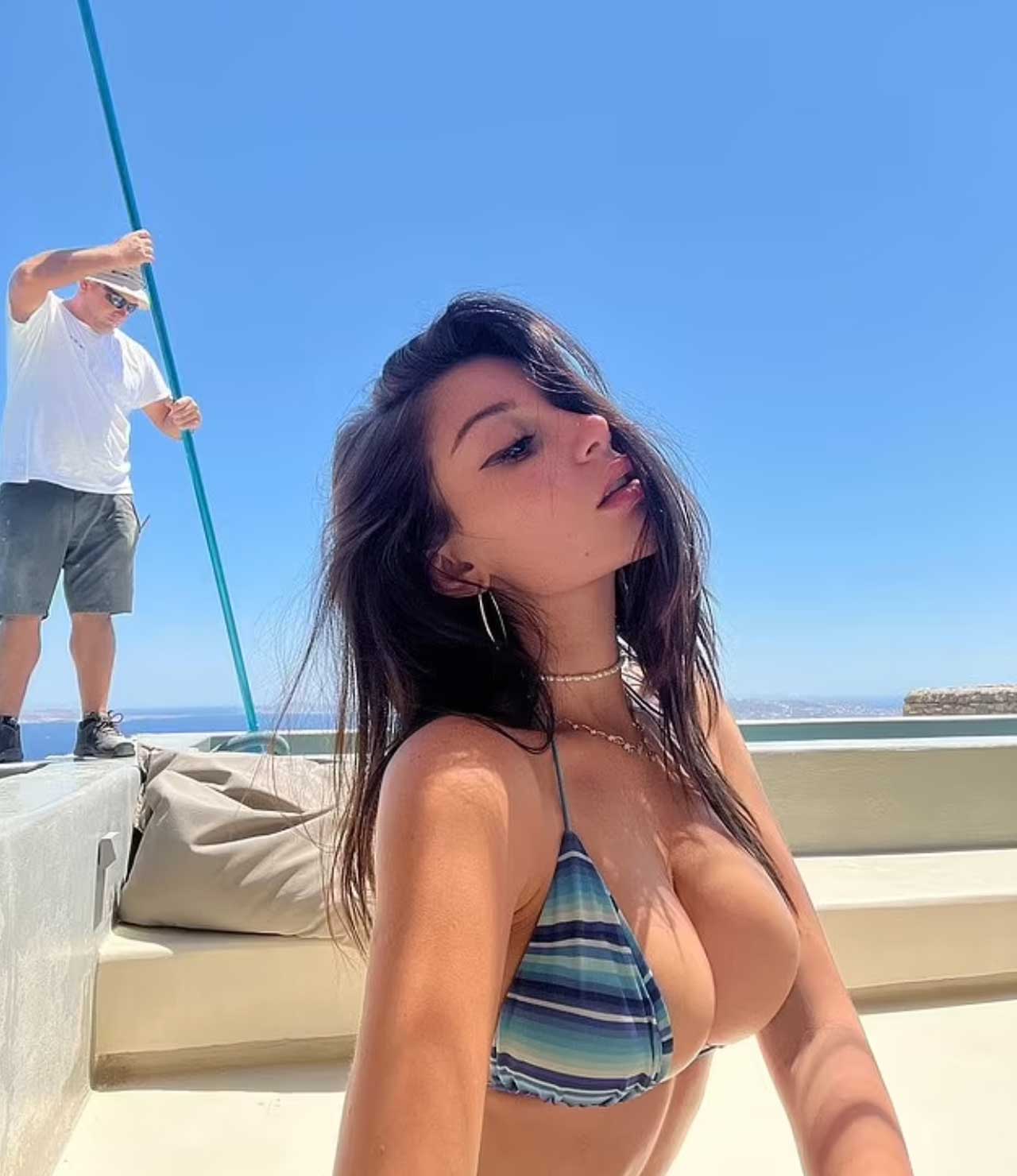 The model stated that customs officers in Los Angeles “love” to attack pretty Australian women and accuse them of being escorts “until they tell the truth.”

“I have many girlfriends who have spent days in this detention room,” Testa added.