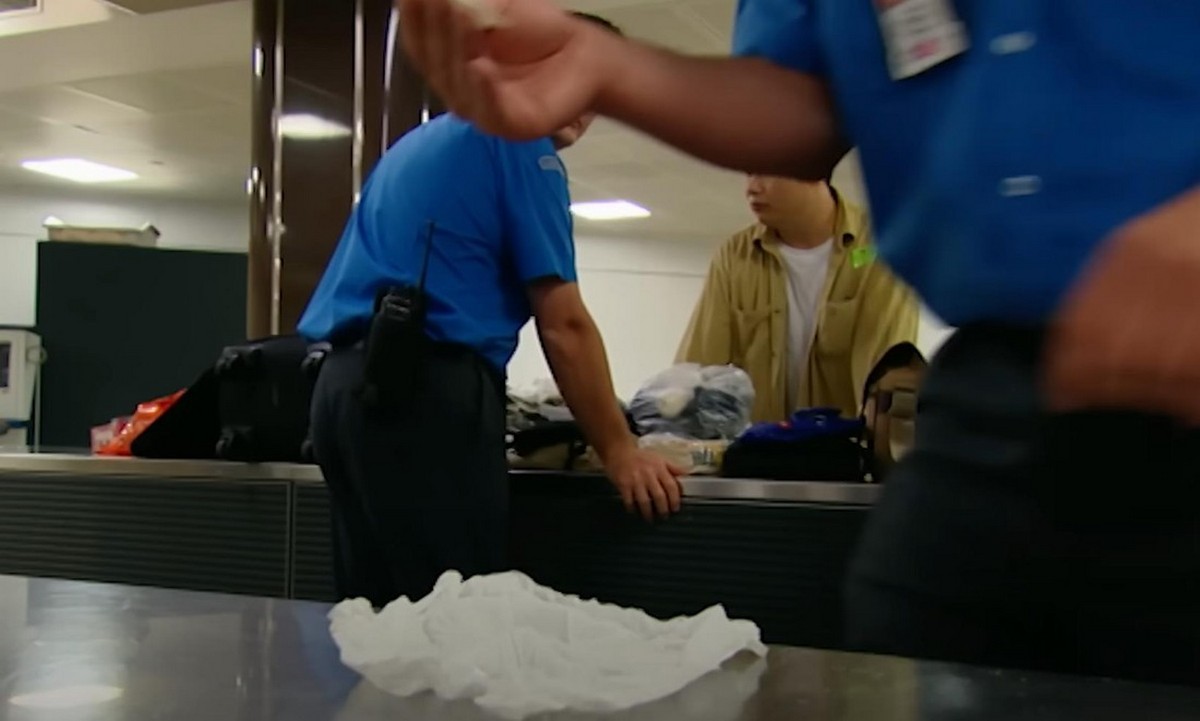 A Spanish tourist flew to Australia, but the authorities sent him back and ordered him to pay a large fine. It turned out that the man did not declare 300 grams of cheese and 1 kilogram of ham in his luggage.

According to Australian media, the incident happened last Tuesday at Perth International Airport (Western Australia). A 20-year-old traveler was detained for illegal transportation of 275 gr. pork pancetta, 665 gr. ham and about 300 gr. goat cheese, as the country’s biosecurity laws have tightened. As a result, his visa was canceled and he was fined $3,300.

Under the rules, travelers whose visas have been canceled are sent out of Australia on the earliest available flight and could face a three-year entry ban before they can reapply for permits.

As noted by local publications, the country’s Minister of Agriculture, Murray Watt, criticized the Spanish tourist for bringing practically raw meat. “If he had declared these products, other actions would have been taken, but the problem was that he didn’t. “We are serious about keeping FMD and other diseases out of the country, and travelers should keep this in mind when they try to enter Australia,” the official said.

Recently, the Australian government has announced an increase in the number of violations for tourists caught transporting prohibited products and items. As the authorities have explained, strict measures have been introduced to prevent diseases and pests from entering Australia. It will be recalled that in the summer the mainland country announced the increased risks of introducing the foot-and-mouth disease virus into the country after the Ministry of Agriculture of Indonesia reported new outbreaks on the resort island of Bali. Experts suggested strengthening biosecurity measures at airports. According to experts, FMD outbreaks in Australia cost the local economy more than $80 billion over 10 years.