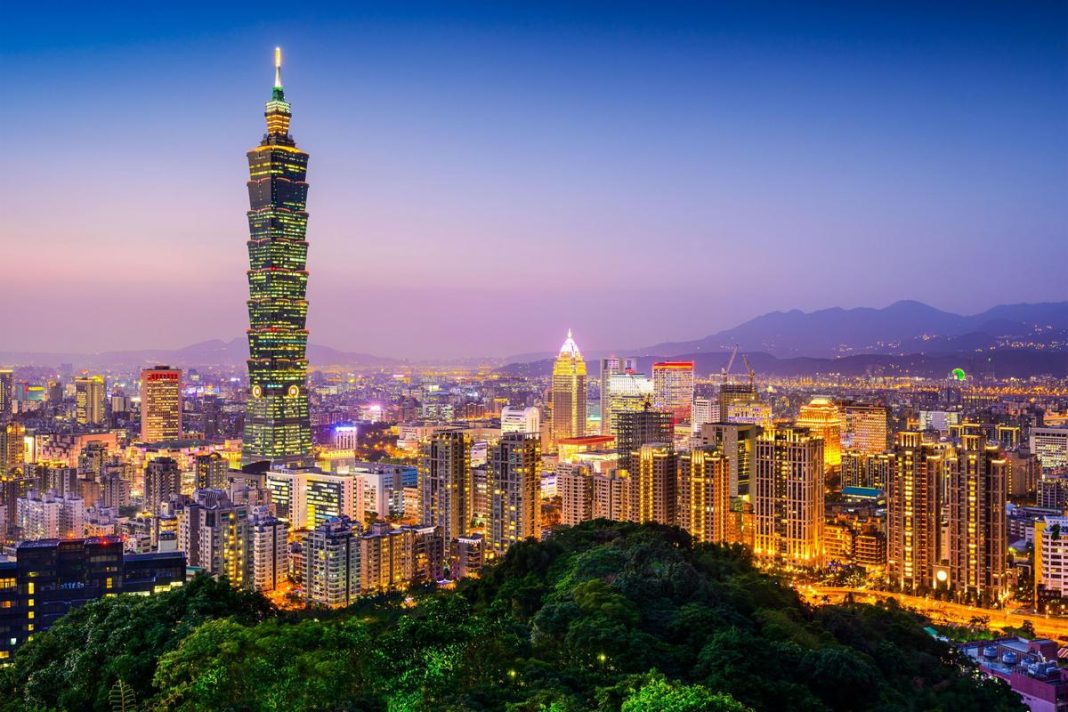 Visa-free access was offered to Russians on a trial basis to develop tourism and bilateral trade ties.

The pilot program was introduced in 2018 and expired on July 31, CNA reported, citing the country’s Ministry of Foreign Affairs.

In general, Thailand, Brunei, and the Philippines also participate in the program, and for them, the visa-free entry has been extended until July 31, 2023. But Russia was excluded from this list.

It said that while the three countries are still part of the pilot visa-free entry program, it is not being implemented in practice due to Taiwan’s restrictions on border controls due to COVID-19.

In March 2020, Taiwan suspended visa-free travel for all foreigners except those with a residence permit in Taiwan amid the rapid spread of COVID-19.

This year, Taiwan began to gradually lift some of its restrictions, including the restoration of visa-free travel for citizens of 14 allied countries, the United States, Canada, Australia, New Zealand, and several European states.

Countries from which travelers could enter Taiwan visa-free or with a visa-on-arrival before the pandemic, but which still do not comply with the updated border regulations, include Chile, the Dominican Republic, Israel, Japan, South Korea, Nicaragua, Singapore, and Malaysia.

Taiwan’s Foreign Ministry told CNA that visa-free access was offered to Russians on a trial basis to promote tourism and bilateral trade ties.

Previously, on September 12, 2022, the decision of the Council of the European Union to completely terminate the agreement on the simplified visa regime with the Russian Federation entered into force.

According to this decision, there was an increase in the visa fee for citizens of the Russian Federation from 35 euros to 80 euros and an increase in the terms of issuing visas. Also, from now on, they will have to provide more additional documents when applying for a visa, and multiple-entry visas will be issued much less often. At the same time, priority will be given to humanitarian visas, while applications for tourist visas will be considered last.

At the same time, the Baltic countries and Poland decided to close the entry of Russian tourists. Therefore, from September 19, citizens of the Russian Federation with Schengen visas will not be able to enter Estonia, Latvia, Lithuania, and Poland.

Taiwan begins to develop tourism for the elderly

A series of powerful aftershocks hit Taiwan after a strong earthquake