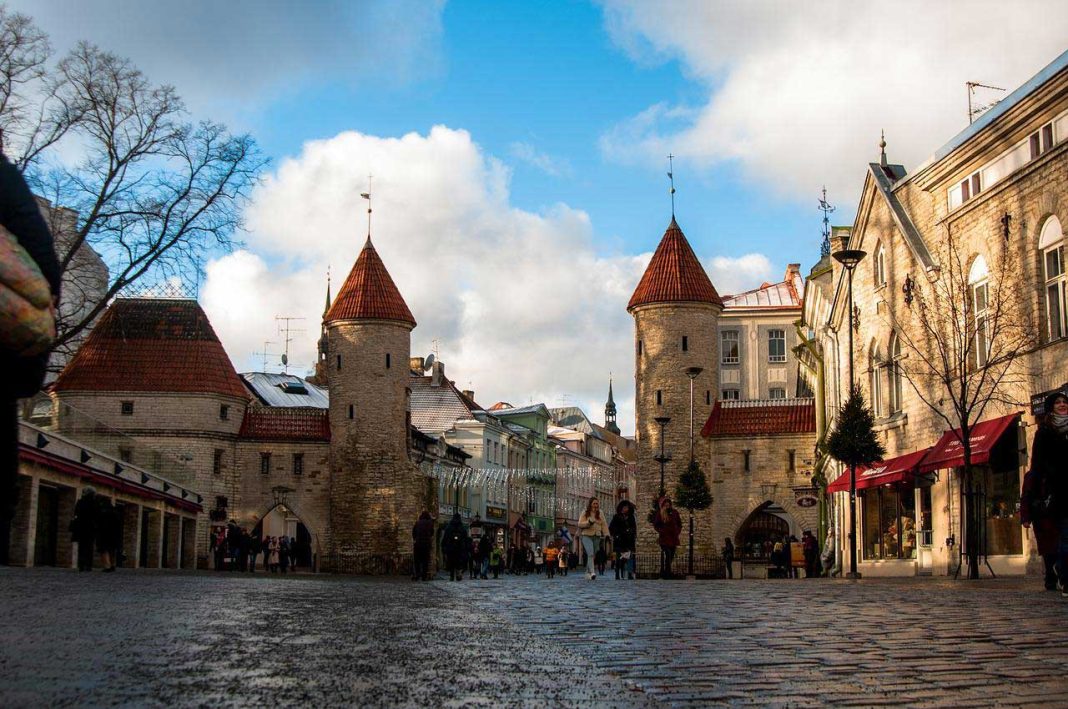 As Estonian Prime Minister Kaja Kallas stated, the authorities of the EU countries should stop issuing entry visas to Russians.

“Stop issuing tourist visas to Russians. Visiting Europe is a privilege, not a human right,” she tweeted.

In her opinion, in the conditions of closed flights with Russia, while European countries issue Schengen visas to Russians, the Baltic states “bear the burden as the only access points.”

“It’s time to stop tourism from Russia,” Kallas summed up. 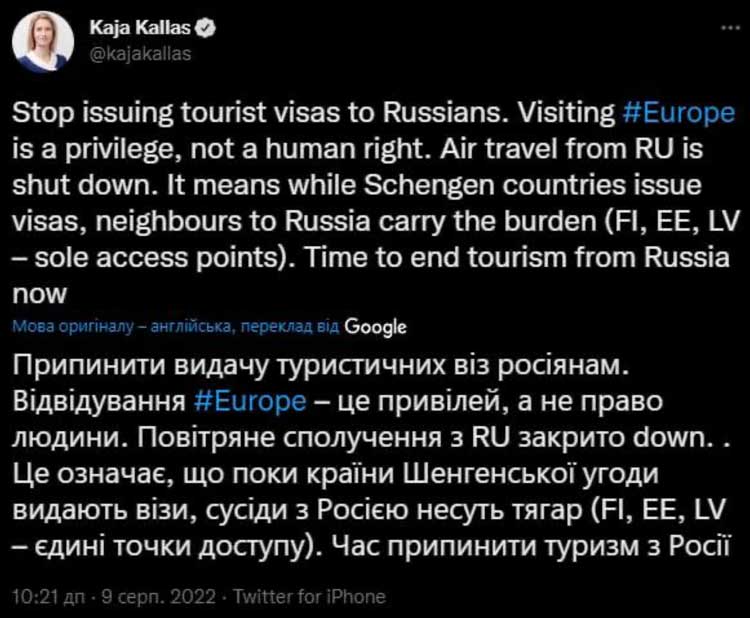