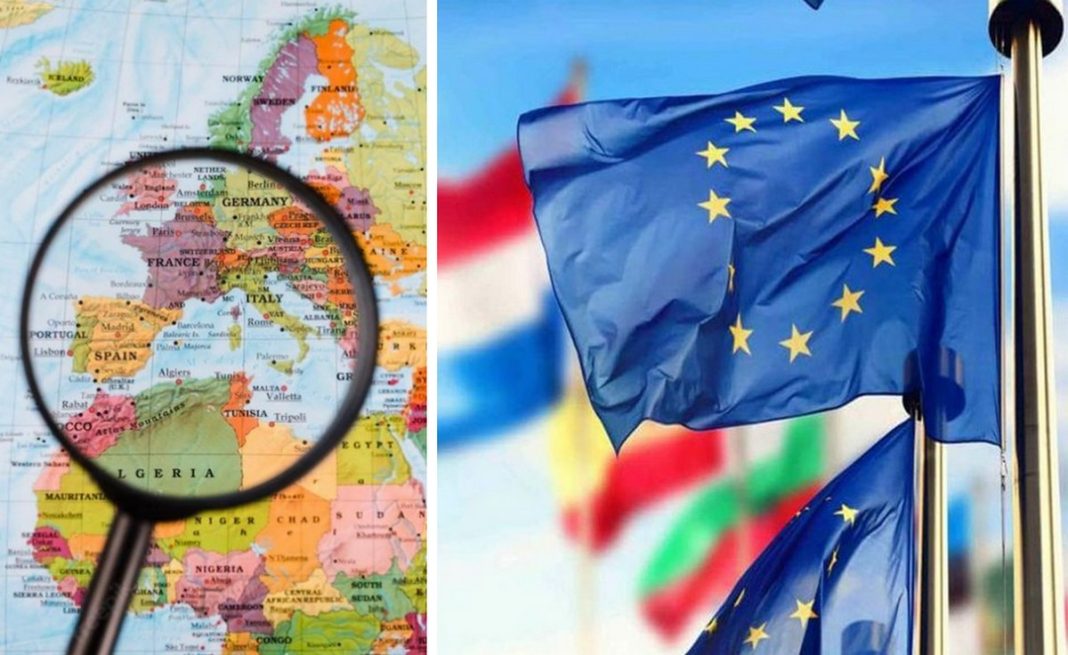 Tourists arriving in Europe without visas from sixty non-EU countries will now pay for travel to the Schengen area.

The statement on fees introduced for visa-free travelers was made by the European Travel Information and Authorization System (ETIAS). Ukrainians will not be affected by this innovation, as a visa-free regime has been established between Ukraine and the European Union.

Previously, tourists from several countries could enter Europe for up to 90 days without any travel permit. However, from May 2023, they will be required to apply for an ETIAS permit to visit the Schengen area and make a one-off payment. Experts noted that it is a matter of introducing a normal duty, not a visa. In less than a year, each traveler has to pay 7 euros (about 300 hryvnias) for the right to travel to Europe. You can pay the border fee with a bank card.

“ETIAS will be a simple, fast, and user-friendly system and, in more than 95% of cases, will lead to a positive response within minutes,” the European Commission’s website said.

ETIAS will be valid for three years and is valid for an unlimited number of records. Travelers between the ages of 18 and 70 are required to pay a travel tax for three years. Tourists under the age of 18 and over 70 are exempt from payment.

Reference: The Schengen area is an area of ​​26 European countries that have no internal borders and allow people to move freely between them, including countries such as Spain, France, Greece, Germany, Italy, and Poland.