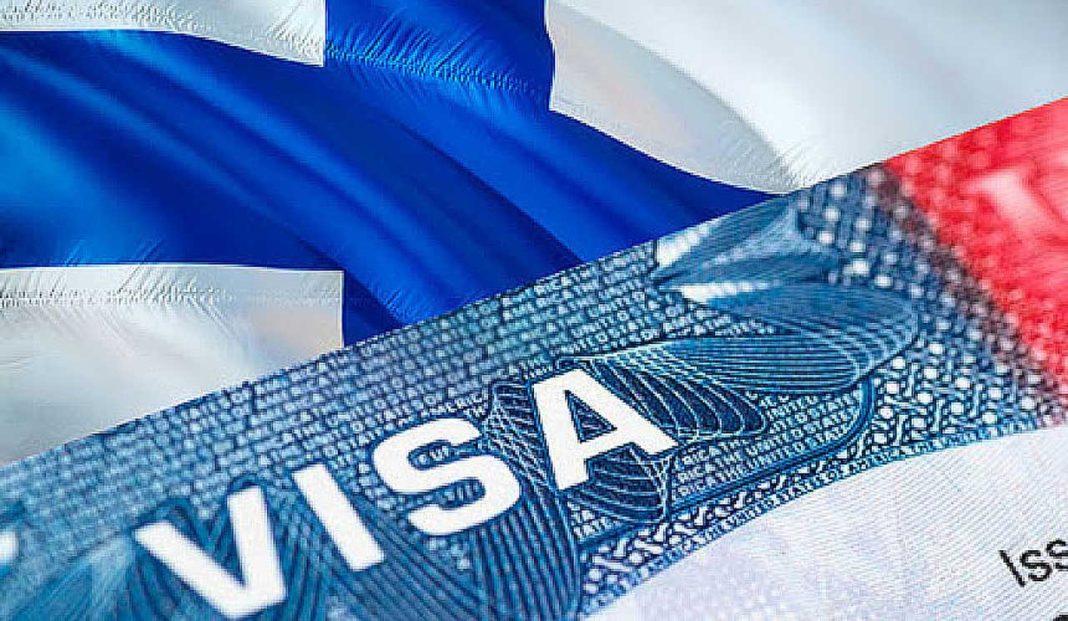 The Cabinet of Ministers of Finland is considering the possibility of imposing restrictions on transit tourism from Russia to Europe. This measure will apply to citizens of the Russian Federation who arrive in the EU through the territory of the republic on Finnish visas. This was told to journalists by the head of the consular service of the Foreign Ministry, Jussi Tanner.

According to him, due to the ban on direct flights from Russia to European countries, Russians are increasingly using Finland as a hub for traveling to the European Union.

“We will respond if people start traveling to other states on Schengen visas issued by Finland,” the diplomat explained.

Finnish officials are already preparing appropriate sanctions. In particular, if a tourist travels to a third country through the republic, then the next time the consular service will refuse the applicant’s entry documents.

It is not yet clear how the Finns will control the movement of Russian citizens within the European Union – there is no passport control for flights within the Schengen zone. Perhaps the border guards will simply ask tourists the purpose of the trip.