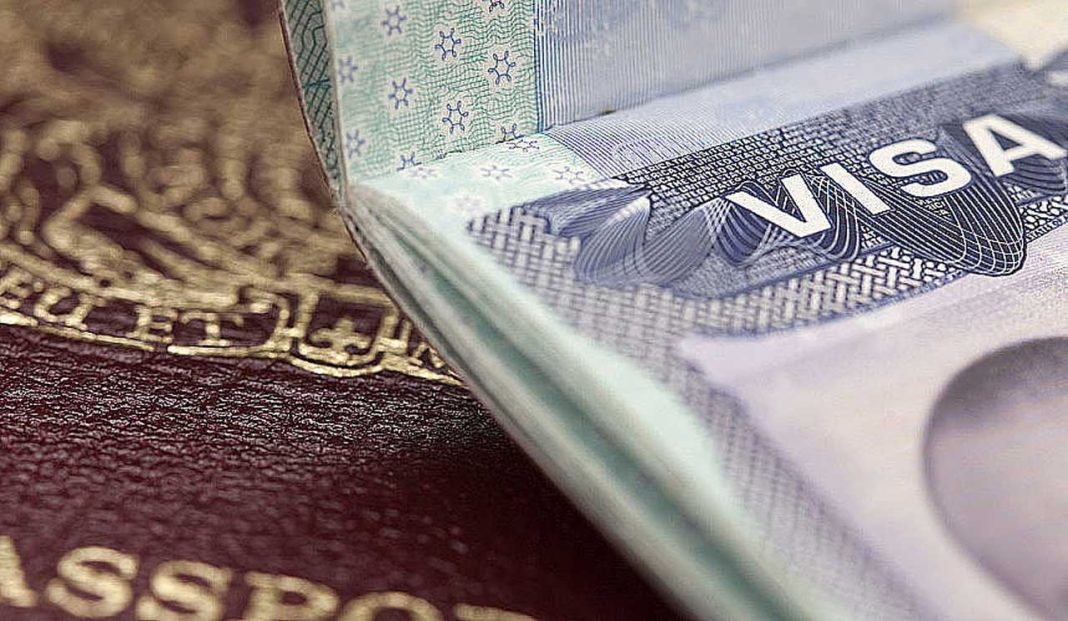 The Russian Foreign Ministry does not rule out a scenario in which European countries will stop issuing Schengen visas to Russian citizens. Ivan Volynkin, director of the consular department of the Ministry of Foreign Affairs, told journalists about this.

According to the diplomat, the department is already observing an almost complete suspension of visa processing for Russians in the consulates of Latvia, Lithuania, Poland, the Czech Republic, and Estonia located in Russia.

“In the event of a radical degradation of consular ties with the rest of the Schengen member countries, even seemingly improbable scenarios cannot be ruled out,” Ivan Volynkin said.