A fire in California destroyed 100 houses, thousands of people were evacuated 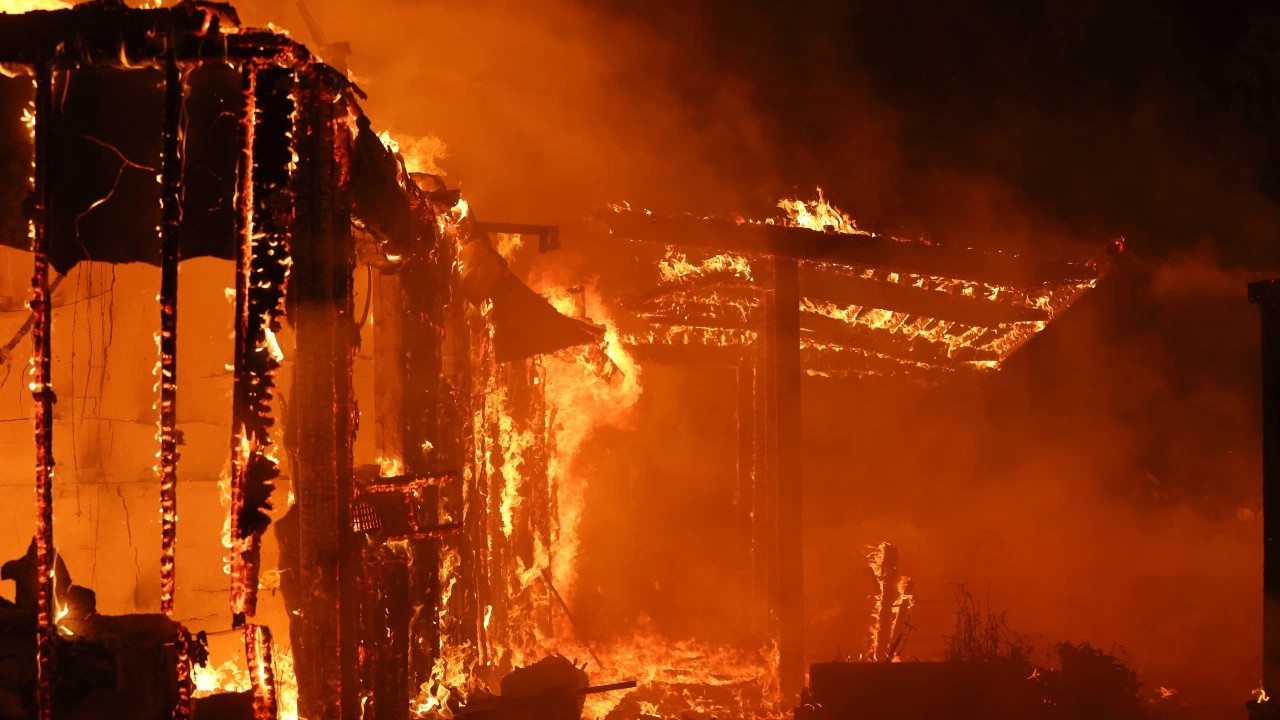 A forest fire in Northern California destroyed about 100 houses and other structures, and at least two people were injured. Thousands of people were forced to leave their homes after an evacuation order was issued due to the fire, the Associated Press reported.

The fire started yesterday shortly before 1:00 p.m. local time north of Weed, a town of about 2,600 people, 402 kilometers north of San Francisco.

However, the wind directed the flames toward the city’s predominantly black Lincoln High neighborhood, where a significant number of houses burned and residents had to flee their homes.

At the same time, another fire broke out in the Weed area, which complicated the work of the firefighters, who were forced to act on two fronts. The second fire element, called Mountain, has so far caused no destruction.