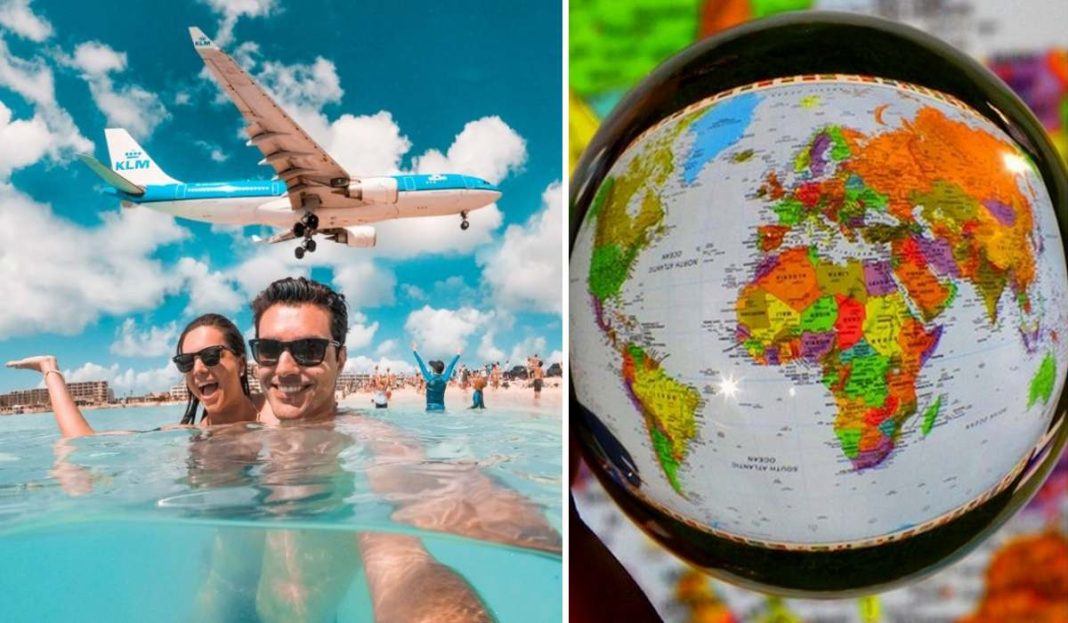 In the first three months of 2022, tremendous data on tourism were recorded worldwide: experts estimated 117 million in tourism revenue. This is 2.8 times more than in the same period a year earlier, with figures showing an increase of 182%. These data were published in a report by the United Nations World Tourism Organization (UNWTO), based in Madrid. According to a recent report, European countries have emerged as leaders, receiving almost four times as many foreign tourists.

However, despite a significant increase in international revenues, these figures are still 43% lower than in 2019. The UNWTO’s global tourism barometer showed that international tourism grew by 182% year-on-year between January and March 2022, while destinations in the world received an estimated 117 million foreign tourists, compared with 41 million in the first quarter. 2021.

“Of the additional 76 million international arrivals in the first three months, about 47 million were recorded in March, indicating that the recovery is gaining momentum,” the statement said.

According to the agency, the growth was particularly noticeable in Europe: there was a significant improvement in the tourism sector compared to other areas. Tourism continues to recover at a rapid pace. Worldwide, almost three times more foreign tourists came to their destinations in the first quarter of 2022 than in the same period of 2021, and Europe is a leader in this sector, ”the report also said.

Regarding non-European territories, the report showed the following:

The report also noted that while tourism remains at a level that is 61% “below” the pre-pandemic year, a gradual recovery will continue throughout the year as more countries ease travel restrictions. introduced through coronavirus and its new strains.

At the 67th meeting of the European Commission, it was noted that out of a total of 47 countries in the world that have lifted all restrictions imposed to stop the further spread of the infection, 31 of them are in Europe.

The UN spoke about the situation in international tourism