HomeFranceIn which tourist places on the planet photography is wholly prohibited?
FranceIndiaKorea
13.01.2023, 17:10 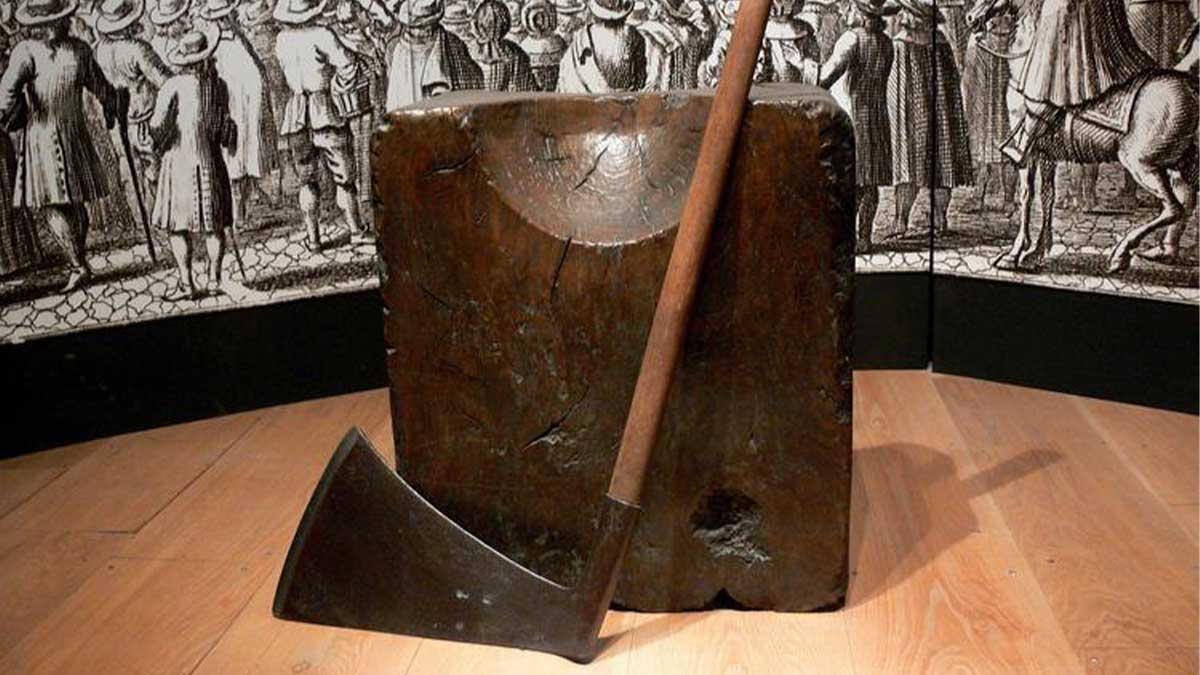 What most tourists hardly know is that photographing the glittering Eiffel Tower at night is illegal due to European copyright laws. It turns out that the world is full of such places where you need to be extremely careful when picking up a camera.

In some countries, such as the United Arab Emirates and North Korea, tourists must be extremely attentive to the surrounding sights so that nothing superfluous gets into the frame. And several tourist spots, such as the Underground Jewelry House in the Tower of London’s Waterloo Quarter, home to the British Crown Jewels, and India’s famous Taj Mahal, have insanely strict photography rules.

When traveling, we take a lot of different pictures, and we are so used to it that we can’t even imagine: taking pictures in some familiar places is prohibited and illegal.

The consequences can be very different: from the screams of the guards to prison and fines for illegal photography or video filming.

Here are six of the most popular places around the world where photography is prohibited, and tourists should be aware of the local laws while on vacation. 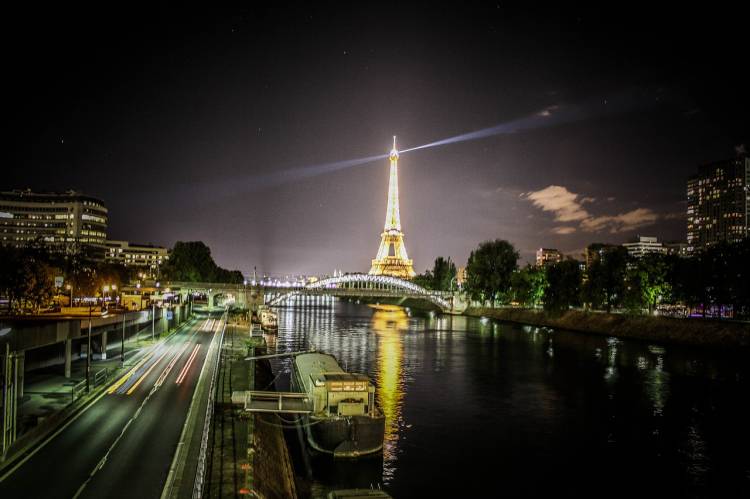 This famous tower has long been a symbol and tourist attraction, especially when its 20,000 light bulbs are lit every night. But it turns out that photographing or filming these beautiful sparkling views of the Eiffel Tower is prohibited.

Since the backlight is a work of art, European copyright laws state that special permission must be obtained to photograph and distribute images of the Eiffel Tower (including on social networks). Of course, it’s unlikely that French courts will crack down on the thousands of photos of the gleaming tower that travelers share on social media. 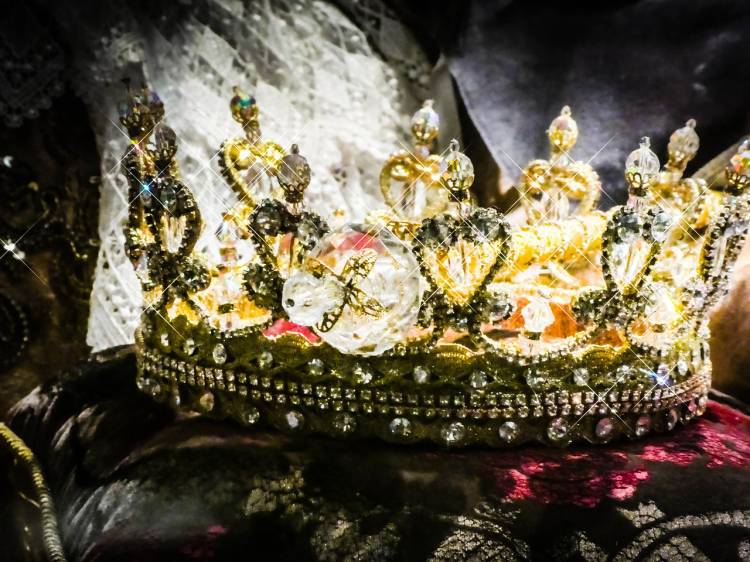 The jewels of the Royal Court are kept under strict 24/7 security at the Jewelry House in the Tower of London and monitored by 100 CCTV cameras. Inside the Jewel House, photography or filming of these royal gems is strictly prohibited.

The guards have full authority to intervene if anyone is seen trying to take a photo of the jewels. Photographing the priceless royal collection is a potential security risk that could attract thieves looking for visual signs of security weaknesses. 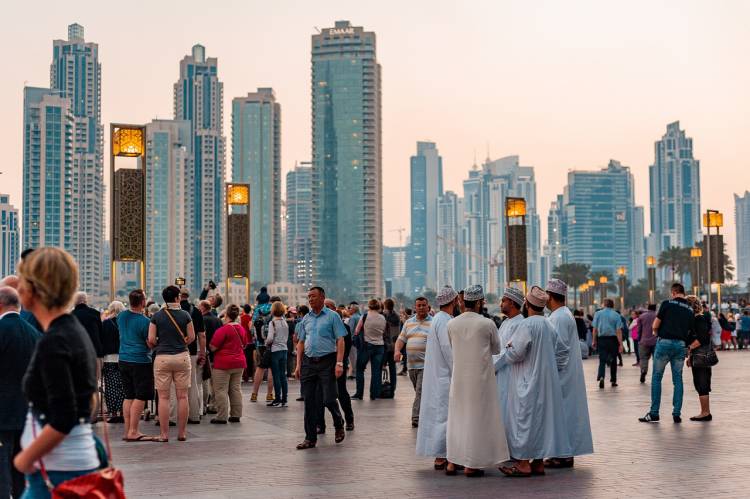 Tourists in the UAE must be very careful when they are taking pictures. In the UAE, it is forbidden to shoot any military installations, palaces, or government buildings. There is also a rule that requires people to give their permission before being photographed on the street, and these photos cannot be distributed without the consent of everyone in the photo. UAE airports have also imposed a strict ban on photography and filming.

There are quite a few cases where tourists have been imprisoned and fined for these illegal photos, even though they were simply unaware of the laws in place in the country. 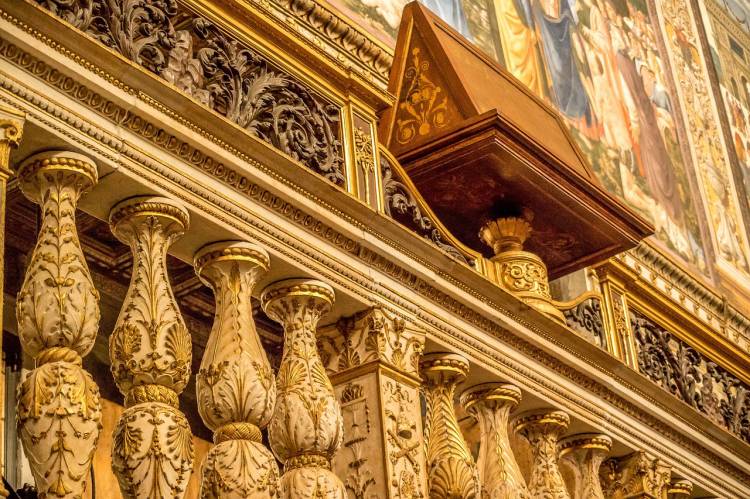 The Pope’s official home in the Vatican receives millions of visitors every year. The Sistine Chapel is a sacred place that houses some of the most beautiful works of art in the world. Tourists visiting the chapel are required to follow several rules, such as covering bare shoulders and wearing long trousers or skirts.

But that’s not all. There is also a ban on photos or videos inside the Sistine Chapel. This rule dates back to the 1980s when the Japanese company Nippon TV obtained exclusive photography rights by funding a £3 million restoration project for the Sistine Chapel. Security is tight and security guards can delete photos from visitors’ phones. 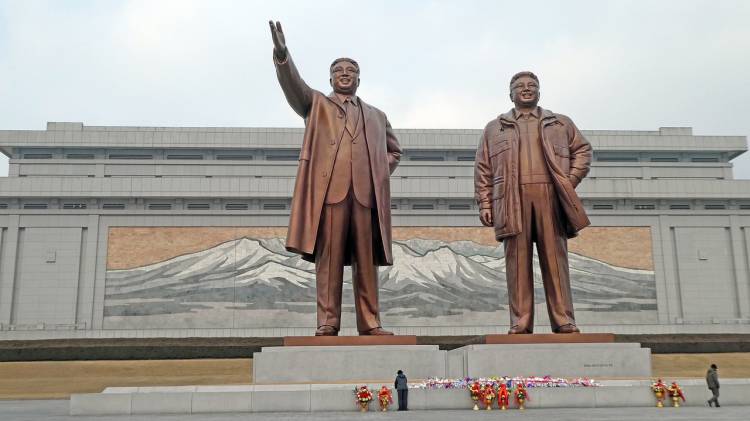 It’s no secret that residents and visitors to North Korea have some of the strictest rules in the world. Those traveling to the country must comply with certain photography laws. For example, photographs of monuments erected in honor of the previous rulers of North Korea do not allow “circumcision” of any part of the body, as this is a sign of disrespect. And in the Kumsusan Palace of the Sun, photography is completely prohibited. Visitors wishing to see the mausoleum of the country’s two previous rulers must hand in their phones and cameras before entering. 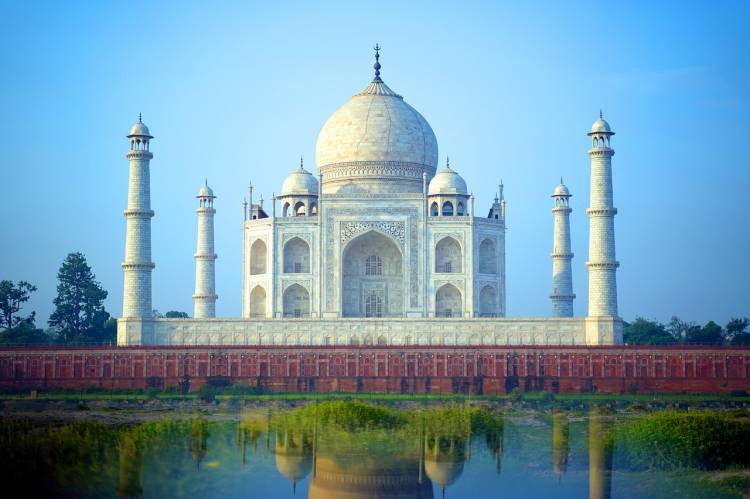 Although millions of tourists and professional photographers from all over the world captured this iconic landmark of India from the outside, photographs of the interior of the Taj Mahal are prohibited. Since this is a sacred mausoleum, it is considered extremely disrespectful to take pictures or videos while inside this beautiful monument.