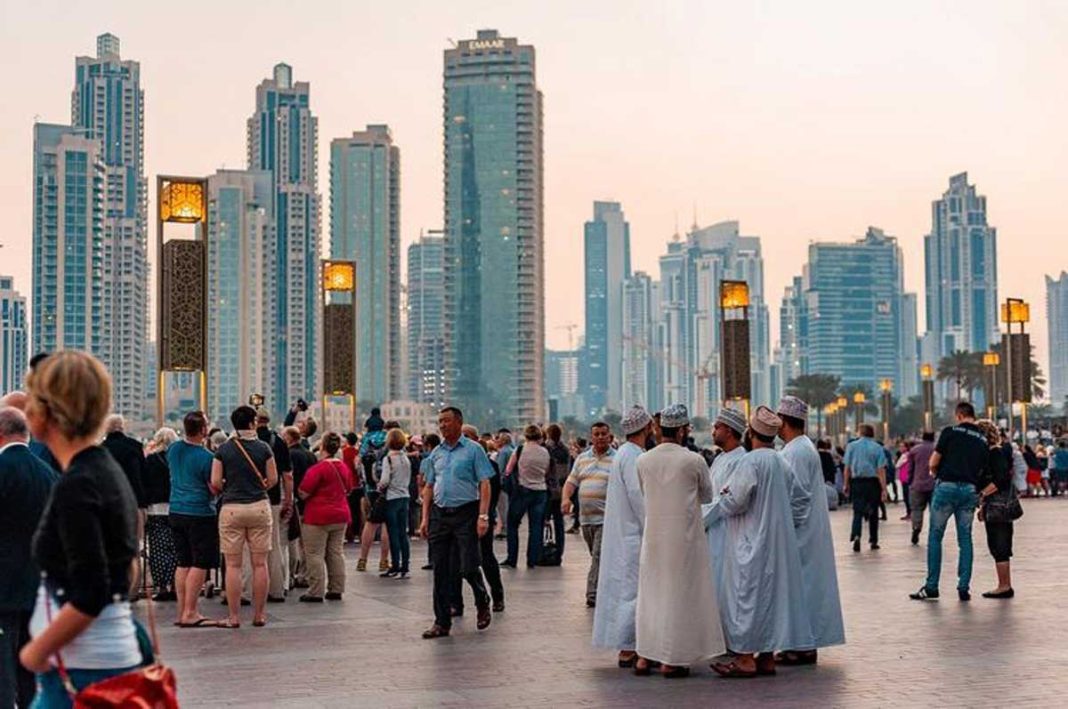 Between January and May 2022, Dubai welcomed 6.17 million international tourists, nearly three times the number compared to the same period in 2021.

The latest data on the state of tourism was presented by the Department of Economy and Tourism of Dubai at the first “City Briefing” in 2022. Stakeholders and partners received a detailed overview of the industry and heard the plans for the future – turning the city into a global center of attraction for business, investment, talent, and tourism. The event brought together over 1,200 key decision-makers from across the travel ecosystem, including aviation, travel, hospitality, and retail.

Helal Saeed Almarri, Director-General of the Dubai Economy and Tourism Department, affirmed: “We are building on the strong momentum created by the hugely successful Expo 2020 to drive growth across all of our tourism destinations, from cultural to culinary, while working towards the ambitious goal of making Dubai the world’s most the most visited destination and the city of the future, which will be the best place in the world to live and relax.”

New tourism data from DET shows that overall, Dubai’s average hotel occupancy rate from January to May 2022 was 76 percent, compared to 62 percent for the corresponding period in 2021. According to hotel management analytics firm STR, Dubai now ranks first in the world for hotel occupancy, ahead of other international destinations including New York (61%), London (60%), and Paris (57%).

TikTok has ranked the most popular tourist destination in the world

Tourists in the UAE felt a strong earthquake