HomeTourismWorld tourism has recovered from the worst crisis in its history
Tourism
29.11.2022, 18:40 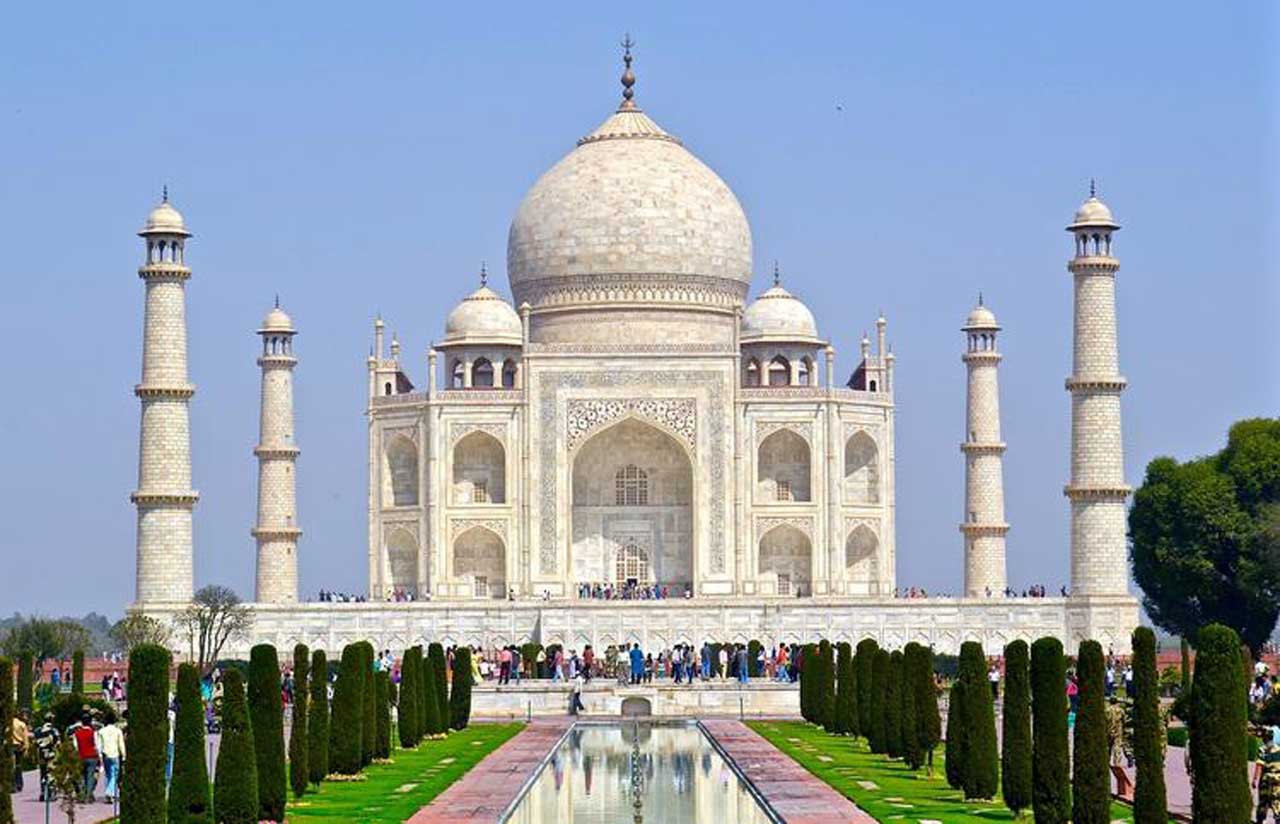 International tourism will reach 65% of pre-pandemic levels by the end of 2022. An estimated 700 million tourists traveled globally between January and September, more than doubling, by 133%, in the same period in 2021.

The growth of international tourism in the world is facilitated by high pent-up demand, an increase in the level of confidence, and the removal of restrictions on most destinations.

The latest study of world tourism by the World Tourism Organization shows that the monthly tourist flow in January 2022 was 64% below the level of 2019, and by September they had already pulled up to minus 27%. An estimated 340 million international arrivals were recorded in the third quarter of 2022 alone, almost half of the nine-month total.

Europe continues to lead the way in reviving international tourism. In January-September 2022, the region welcomed 477 million international tourists, 68% of the world’s total, 81% more than pre-pandemic levels. This is twice as much as in 2021. Particularly strong performance in Europe was observed in the third quarter when the number of arrivals reached almost 90% of 2019 levels.

International arrivals to the Middle East more than tripled (+225%) year-on-year, reaching 77% of pre-pandemic levels. Africa (+166%) and the Americas (+106%) also recorded significant growth compared to 2021, reaching 63% and 66% of 2019 levels, respectively. In Asia-Pacific (+230%), tourist arrivals more than tripled in the first nine months of 2022, reflecting the reopening of many destinations, including Japan in late September. However, China, a key market for the region, remains closed.

Experts predict that difficult economic conditions, including persistently high inflation, soaring energy prices, and the situation in Eastern Europe, may affect the pace of tourism recovery in the fourth quarter of 2022 and 2023. However, despite growing challenges leading to a slowdown in the pace of recovery, tourism export earnings could reach $1.2-1.3 trillion in 2022, up 60-70% from 2021.