HomeLifeStyleWhy passengers are in no hurry to choose seats on the plane...
LifeStyleTourism
01.11.2022, 08:30

Why passengers are in no hurry to choose seats on the plane away from babies? 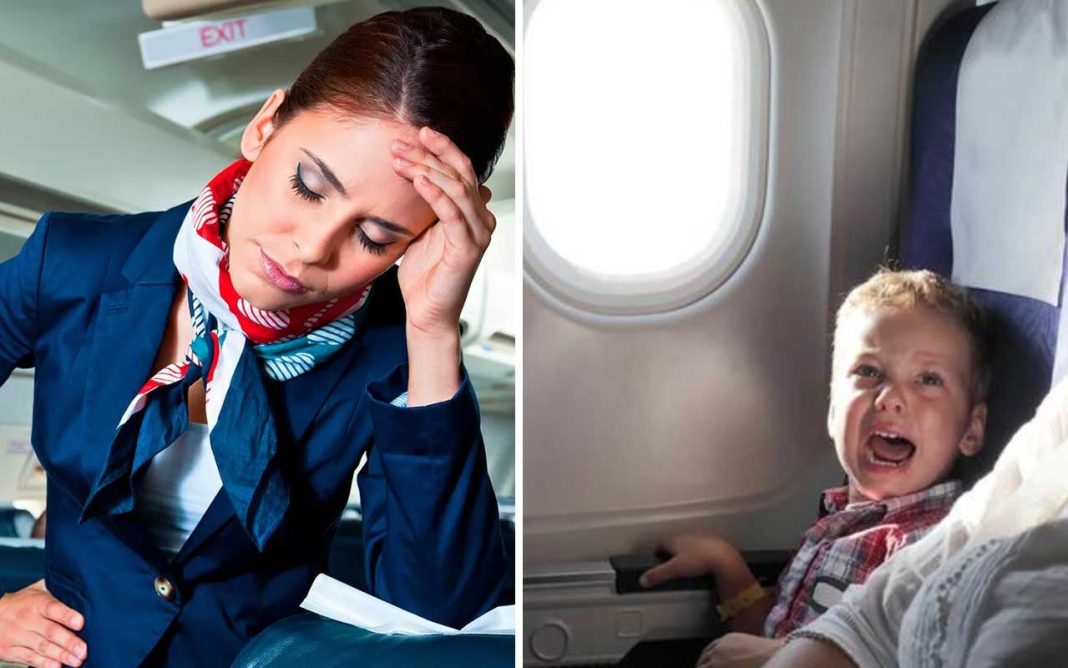 Japanese carriers All Nippon Airways and Japan Airlines have long since introduced this practice. They indicate the seats on the plane that are occupied by passengers with children under two years old. Other travelers immediately see where the potential source of crying lies and can choose a place for themselves either next to the baby – if they want it, or vice versa, away.

At first glance, the Japanese initiative is worthy of emulation. It is necessary to advise all airlines in the world to follow the example of their Japanese colleagues, and there will immediately be many times less dissatisfaction on board.

However, as you know, “one cannot be famous for good deeds”, that is, not a single good deed goes unpunished. You will be surprised, but this innovation caused a wave of anger among parents, and, above all, on the Internet.

And what does not suit them, ask those who do not travel with children? After all, there is no better situation when there are several empty seats next to a flying baby, and parents with a baby can sit with maximum comfort. Solid benefits for everyone. But no! Outraged users with children write that they are going to be driven almost into a reservation and infringe on their rights.

Here is one quote for you: “Then let’s mark the places that drunk, smelly, and too fat passengers will take!”

In second place in popularity is another point of view. The idea of ​​tagging places with children is great in itself, but why is the age limited to two years? After all, babies’ most significant concern in flight is not being delivered by babies, although they will very loudly hysteria. However, at this age, it is forgivable.

Those who fly often know what grown-up children are. It is they who can easily put the whole plane on their ears and bring the stewardesses to a heart attack.

There are other opinions as well. Someone is sure that the innovation is useless. As one girl wrote: “This method will not save anyone if babies are placed throughout the salon: at the beginning, middle and end. This is exactly what happened on a flight I was on recently. Or stood all over the plane, and there was nowhere to get away from him.

Finally, the last category is those who approved the initiative of the Japanese. Maybe this is not a 100% guarantee of a comfortable and calm flight, but having the opportunity to make an informed choice is already not bad.