HomeTourismWeather in Turkey presented an unpleasant surprise to tourists on New Year's...
TourismTurkey
31.12.2021, 09:00 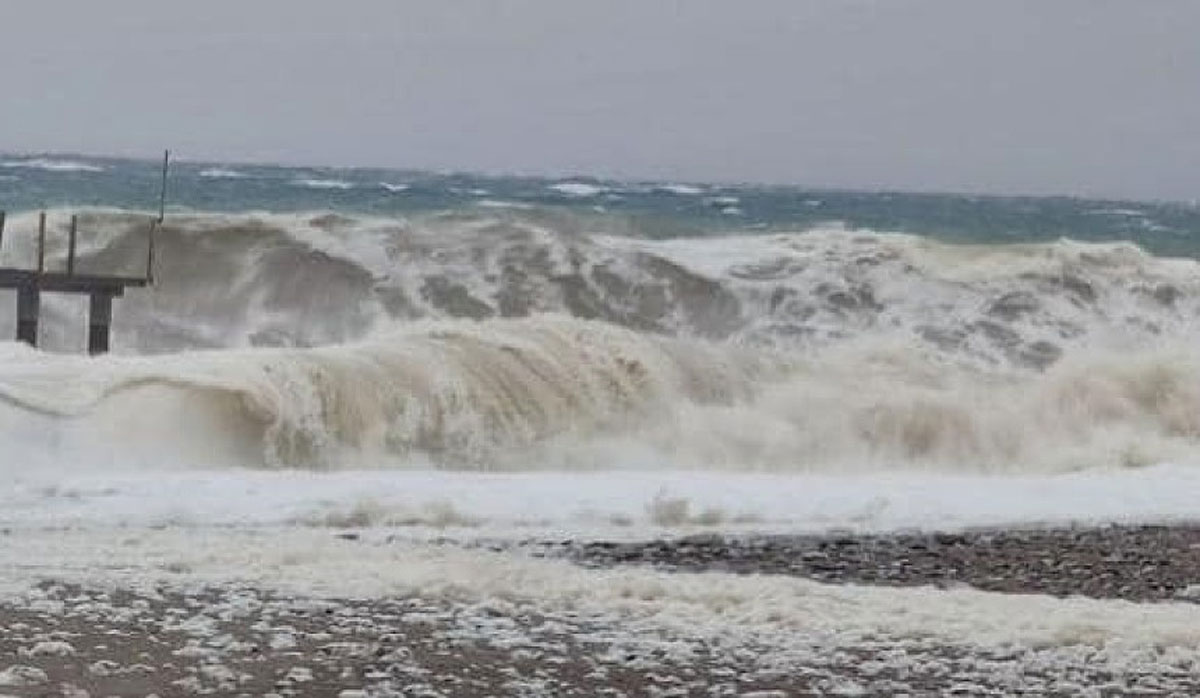 On Thursday, December 30, the Turkish resort of Antalya was at the mercy of the elements.

A hurricane wind has risen, heavy downpours are coming, overflowing the banks of the river, roofs of some buildings are damaged, there is a storm at sea, eyewitnesses write in social networks.

As Maria, a travel agent living in Antalya, told the DIP portal, the disaster struck mainly in the western part of the city. In the center, the situation is not so dramatic – the streets are not flooded, the houses are not damaged. However, the wind is raging: “I didn’t even dare to leave the house today,” says Maria.

In the Konyaalti area, where the storm is most severe, there are not many hotels – no damage to hotel infrastructure, power failures, etc. has yet been reported. 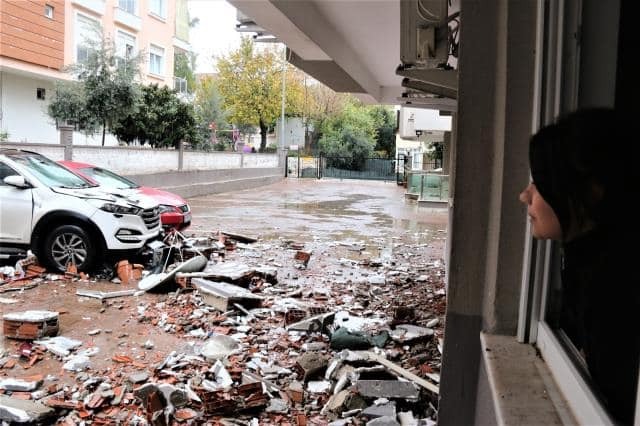 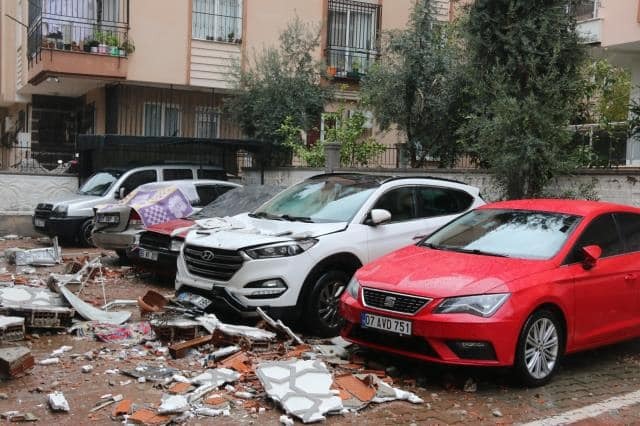 Bad weather is not uncommon in a Turkish resort in winter, the last time a storm raged there 3 weeks ago.

Today in Antalya it is 14 degrees, but it feels colder because of the strong wind, eyewitnesses say. The gismeteo.ru forecast for January 1–2 promises 16–18 degrees and little rain. The same temperature will remain in the next 3 days, by January 4 the wind should subside and the sun will appear.

A large crocodile was spotted on one of Phuket’s beaches