We don’t want to see them anymore: France introduces tourist passes and quotas 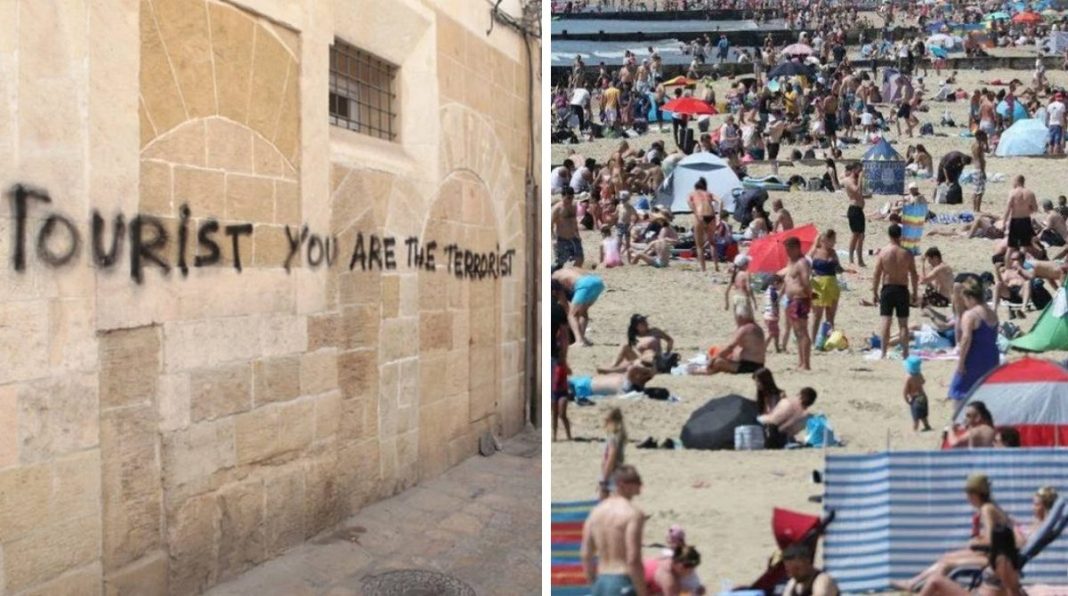 Europe is conditionally open to tourists. Now that they are free to travel around the Old World via third countries without being subject to Covid regulations, tourism figures have soared to record highs. For example, this happened in France, the most popular country in Europe. This may sound like good news for local businesses, especially after two years of stagnation, but in reality, the popular cities of the Fifth Republic are unhappy with what is happening and do not want to see excessive numbers of visitors.

One of the measures in the fight against overtourism was the introduction of tourist passes and quotas, and this will apply to all tourists/

Excessive tourism has taken over the oldest city of France, Marseille – the authorities have introduced a tourist quota and a reservation system for visiting popular places. Only 500 people will receive permission to visit the facilities, where 3,000 tourists used to arrive every day.

“Since its resounding success in the summer of 2020, Calanques (a famous French national park located on the Mediterranean coast in the south of the country) has fallen victim to overcrowding in July and August. It harms flora and fauna. To combat this phenomenon, PNN is launching an unprecedented promotion for the natural space: a daily reservation system,” explained the experts of the tourist office in the city. On the other hand, Region Sood has created a program to control over-tourism during the peak tourist season.

In addition, the French island of Corsica has also introduced restrictions on the number of vacationers and has created a method of daily quotas to protect the environment in the resort region. For example, to visit the Lavezzi Islands, Restonica Valley, and Bavella Needles in Corsica, tourists need to book places in advance.

The legendary Paris is again “suffocating” from the influx of tourists. There are so many visitors that the situation in the French capital remains alarming: the Eiffel Tower attracts about 6 million tourists a year, and attendance at this place has remained stable for the past ten years. About 300,000 travelers a day visit Paris, compared to 2.5 million people who pass through the city every day.

In addition, Parisians expressed their displeasure with group tourism, when crowds of visitors, sometimes very noisy, are found on the streets of the capital, while residents try to continue living their normal lives.

Double-decker tourist buses are also a concern in Paris because they create traffic jams and make it difficult to open bike lanes, widening sidewalks for some sports. According to the newspaper Le Journal du Dimanche, an accident in which one of these buses crushed a person to death has outraged the French. Since June, the Paris police have counted 219 violations related to tourist buses.

“We don’t want tourist buses to run through Paris in a completely anarchic way. Buses are no longer welcome in the center of the city,” said the mayoral candidate of Paris, Gregoire, in an interview with Parisien on the eve of the municipal elections. From September 2022, double-decker buses will have to comply with the restrictions, with half of them having to be clean.