US fines airline $1 million for flying over Iraq 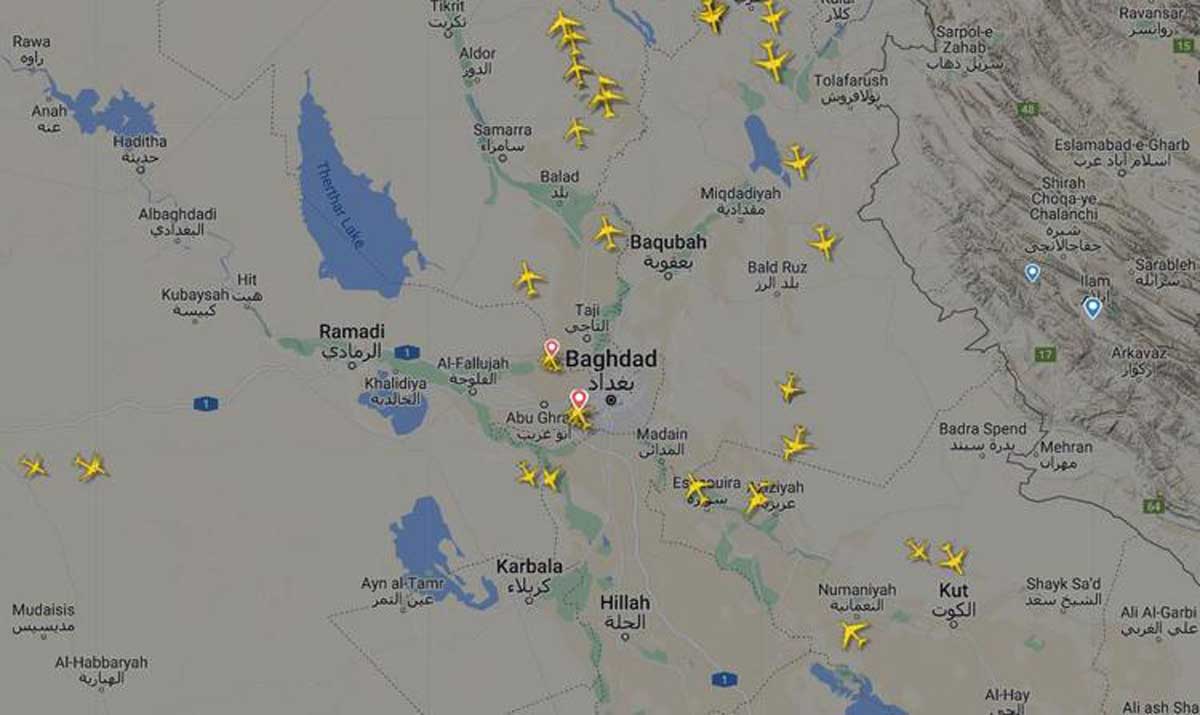 The U.S. Department of Transportation (DOT) fined British airline Virgin Atlantic $1.05 million after it was found that the carrier repeatedly flew over Iraq in violation of a Notice to Air Missions (NOTAM), which designated Iraqi airspace as closed.

The US Department of Transportation said an investigation by its Consumer Protection Administration found Virgin Atlantic flew through Iraqi airspace several times between September 16, 2020, and September 16, 2021.

At the same time, the Federal Aviation Administration (FAA) at that time prohibited American airlines from flying in Iraqi airspace due to fears that commercial airliners could be shot down by surface-to-air missiles.

While Virgin Atlantic is not a U.S.-registered airline, the flights in question were operated under U.S. Delta Air Lines numbers under a code-sharing agreement between the two airlines.

Because the planes carried the flight number of a U.S.-registered airline, they had to comply with the same airspace restrictions as U.S. airlines.

Virgin Atlantic says it only became aware of the violation of federal aviation regulations on September 15, 2021, and immediately ceased flights over Iraq on its codeshare flights.

Based in Crawley, a city in West Sussex, South East England, the British carrier operates several flights into Iraqi airspace, including to Delhi and Mumbai.

“As soon as DOT informed us of the non-compliance issue, our common code itineraries were immediately adjusted,” a Virgin Atlantic spokesperson said. “We have once again carefully reviewed and strengthened our systems and processes. The safety of our aircraft, customers, and crew has never been compromised in any way and remains our highest priority.”

While US aviation authorities were banning flights over Iraq, many other countries have either lifted all restrictions or only banned flights at lower altitudes. The UK Department of Transport lifted a complete ban on flights over Iraq, so Virgin Atlantic quietly built routes over its territory in 2020-2021.

At the time, Emirates entered into a codeshare agreement with US carrier JetBlue.

As of today, the FAA has lifted most of the restrictions on flights in Iraq, but a near-total ban on flights remains in Iranian airspace. The ban is likely to limit the number of codeshare flights between Emirates and its new partner United Airlines because the Dubai-based airline makes extensive use of Iranian airspace and has no problems there.

Code sharing is one of the most common types of business agreements between airlines. It allows an airline to sell “partner” flights they don’t operate. This, in turn, will enable carriers to offer a wider choice of flights as part of a combined ticket.