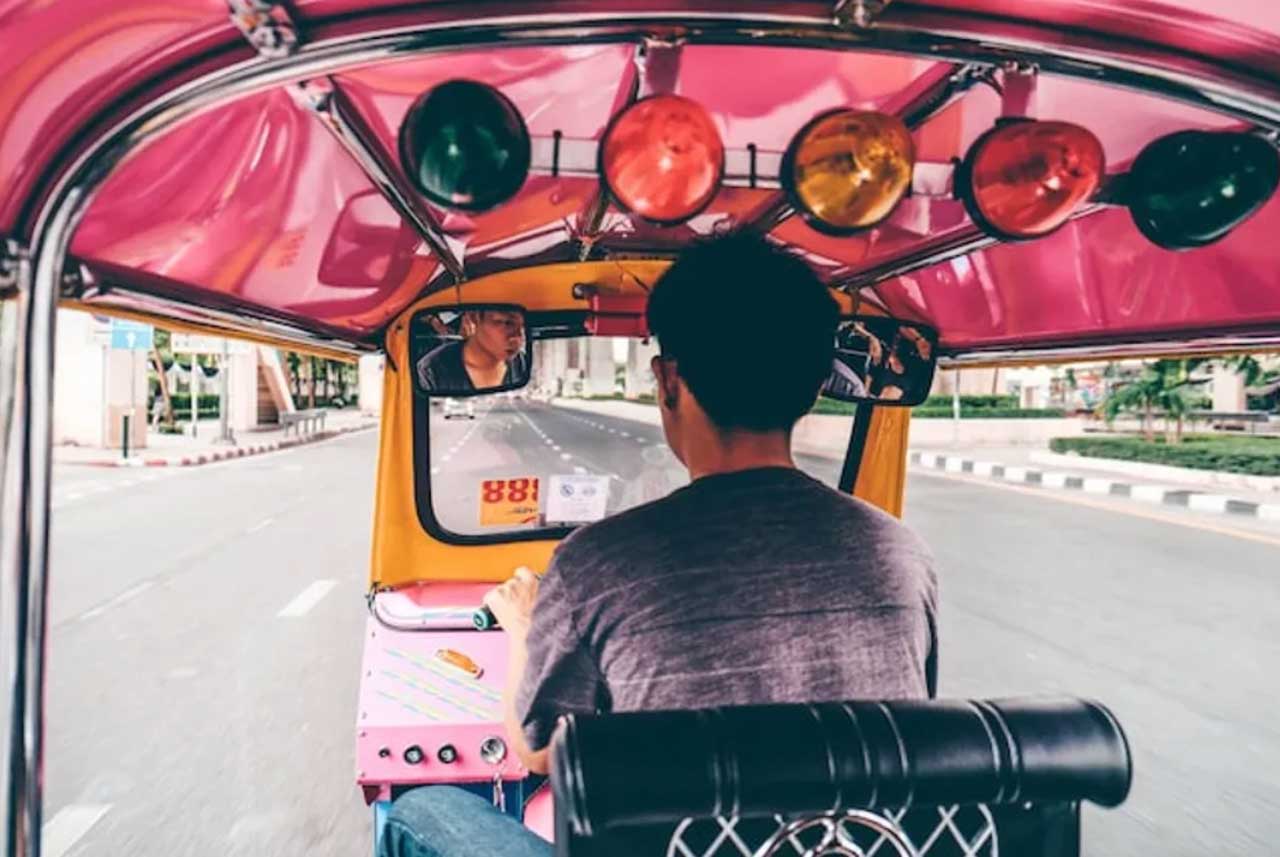 Even though Thailand has been a popular destination for tourists for many years, not all tourists are familiar with the laws of this state. The features of the rules and customs here can be justified by religion – Buddhism prevails in Thailand, as well as the form of government – a constitutional monarchy. About what laws tourists most often violate in Thailand – in the material “DIP”.

Smoking in the wrong place

This is one of the most popular fines among tourists in Thailand. It is strictly forbidden to smoke in public places here, this is punishable by a fine of $ 700, and a person may also be banned from re-entering the country. Hookahs and electronic cigarette smoking are also prohibited here. For this, you can get up to 10 years in prison.

With the help of these laws, the Thai authorities are trying to counteract tobacco smoking among the population of the country, and also take care of the environment, so it is also forbidden to use tobacco on the beach.

If you see Buddha souvenirs, don’t buy them. Most likely, the sale is illegal. The fact is that the Thais take their religion quite seriously, so they do not share the eagerness of tourists to purchase things with their deity. It is believed that figurines can only be purchased by adherents of the religion.

You definitely won’t be able to take out a thing with the image of the Buddha, for this you may face a fine and a ban on leaving the country. Especially you should not buy the head of the Buddha separately – it is considered sacred.

Stroking children on the head

This custom is not enshrined in law, but residents may complain to the police about you for insulting their child. The fact is that the people of Thailand adhere to many superstitions. One of them says that every child has an angel on his head that protects him. Stroking the child on the head, you can scare him away. The locals consider it an insult.

Talk bad about the monarchy

In Thailand, the local monarch and his family are highly respected, perhaps even more than is customary in the UK. Therefore, at the legislative level, it is forbidden to say something bad about the king or his family. If you want to discuss this, then you need to do it with someone from your acquaintances, of whom you are sure. If you insult the king publicly, you can go to a local prison for up to 50 years.