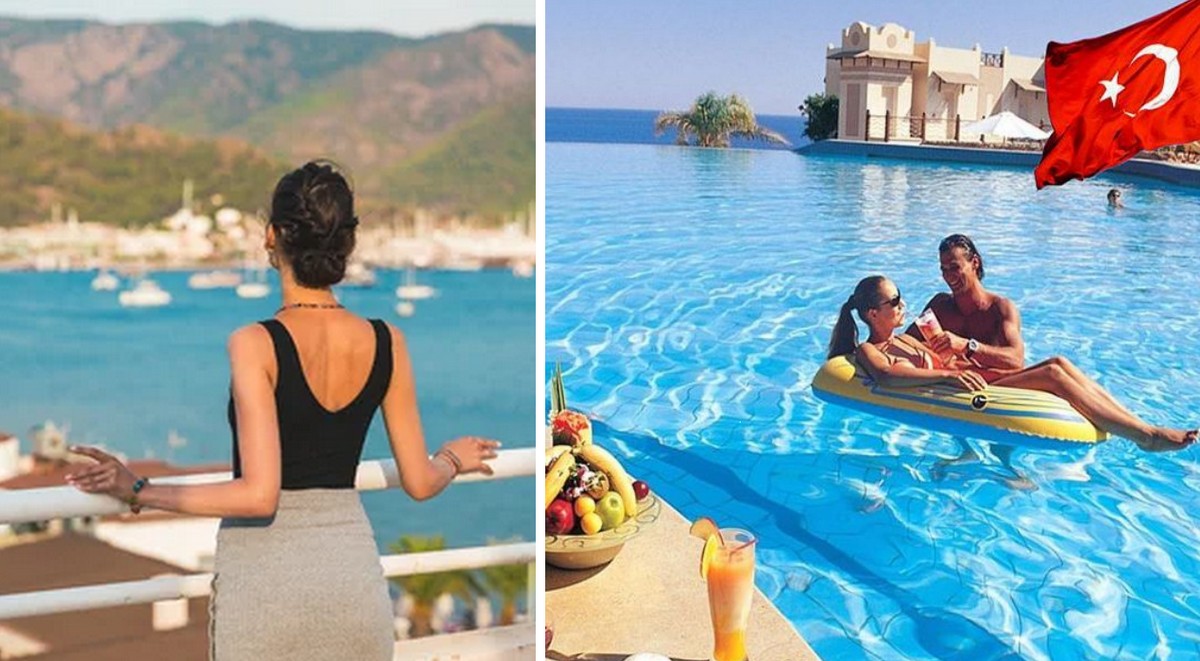 “Relokants” put their existence at risk – residents of the Turkish resort of Antalya demanded to ban the sale and rent of housing to foreigners – so far in the form of a petition on the website Change.org. According to the Turkish press, this causes the fear of the Russians, who see Turkey as a possible “quiet haven” in case of instability within Russia itself.

According to the petition’s authors, in two years the cost of rent has soared by almost 400%, and the average price for housing in the resort has increased from $32,000 to $260,000 over the past three years. According to various sources, the average income of the city’s residents does not exceed 6,000 .lira or about $320 per month.

As local experts commented to Kommersant, in Antalya they calculated that every third deal is with migrants. But for the authorities, the ban on the sale of housing to foreigners may turn out to be painful, according to Kateryna Pushkina, an expert on real estate investments in Turkey. Some restrictions on rent are possible, she adds, but the government will not go for a complete ban. “the local population will not attract the real estate market in Turkey, will not buy all the objects under construction, there are too many of them.”

Nevertheless, the Turkish authorities are already introducing restrictions. For example, they introduced a ban on obtaining a country’s residence permit when buying or renting real estate in certain areas. That is one of the main motivations for the transaction was discredited in the eyes of foreigners.

A similar situation is recorded in other resort towns. In the same Alania, the “invasion” of tourists led not only to an increase in prices but also to other problems. Water and sewage networks, electrical networks, the Internet, etc., are tested for overload. Read details at this link.