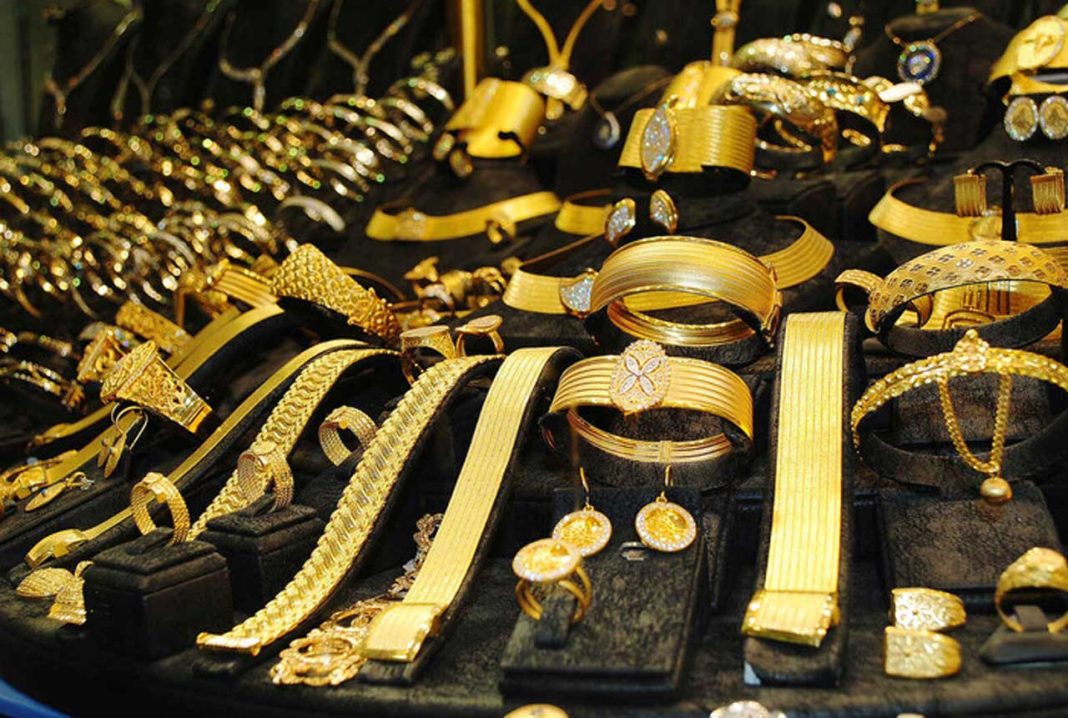 According to Turizm Days, in the resort of Antalya (Turkey), the police arrested tourists from Hungary for stealing jewelry in a jewelry store.

The owner of a jewelry store contacted the police, who said that two foreigners, a married couple, dropped by and asked to try on the jewelry. They did not make the purchase, but after they left, the seller missed a bracelet worth 6,000 lire.

After reviewing the video footage, the store owner noticed that the man put the jewelry in his pocket. He caught up with the Hungarian couple in a nearby store, where the foreigners returned the bracelet to the owner, and even offered money for the opportunity to resolve the conflict without involving the police. However, the seller refused.

The first snow fell in Antalya, and tornadoes attacked the beaches, causing panic