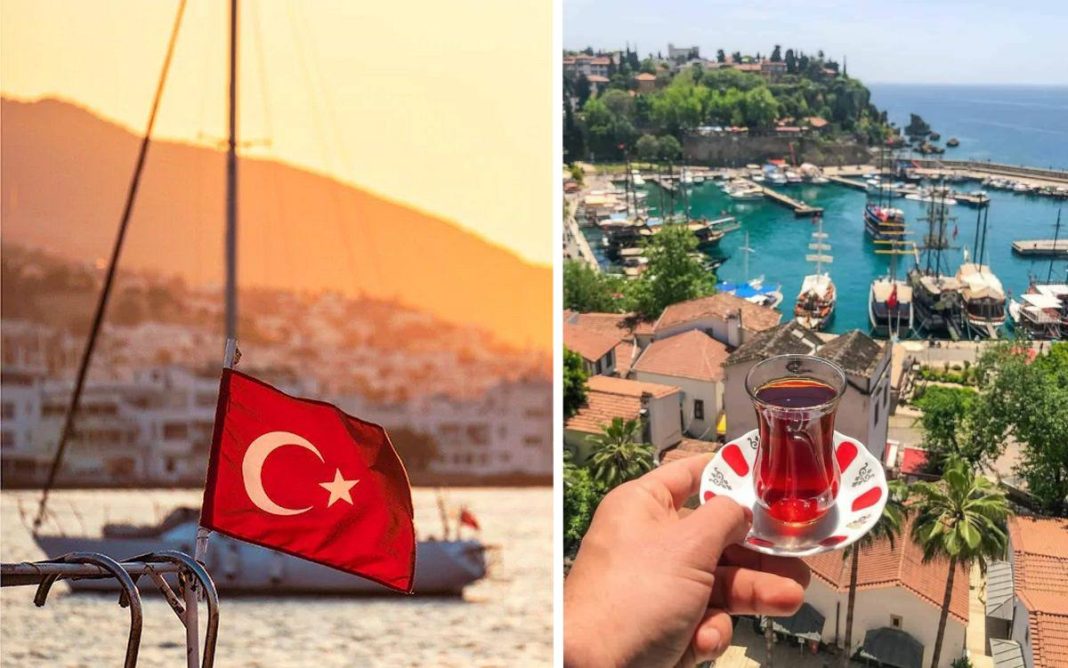 The traveler visited a city called Izmir, not the most popular among European tourists, and learned a lot of interesting things from local residents. In particular, I received an answer to a question that has been bothering me for a long time: why do Turks use double-decker teapots and drink tea only from glasses. It’s all about hospitality, she said on the pages of her blog.

The author said that this time she came to the resort republic with the intention of living among the Turks in order to learn more about culture and traditions. To do this, she settled not in a hotel, but in the house of one of the locals. “The Turks are a very specific people, I understood this as soon as I entered the house. They love a colorful interior, are proud of their nation and respect the traditions passed down from generation to generation,” she said.

The tourist was most interested and surprised by the culture of tea drinking, which is not inferior in complexity and meaning to the Asian tradition. “It turns out that Turks love tea like crazy and drink it about 10 times a day,” the traveler added and posted a photo of a two-story teapot – only such, according to the owner of the apartment, are used by real Turks.

“It turns out that two floors are needed in order to properly brew real Turkish tea: water is poured into the lower part and put to boil, while literally a couple of spoons of tea are put in the upper part. As soon as the water boils, it is poured with boiling water and put on top. This procedure is necessary so that the tea is hot and does not cool down. They insist for about 5 minutes,” said the blogger.

Not only the kettle is unusual in Turkey, but also the containers used to serve the hot drink. Local residents do not use the usual cups with handles for Ukrainians. Instead of them, an armuda is used – a small transparent glass with a curved shape.

We will give the Turk’s explanation: “When you pour the contents of the teapot into a mug, leaves fall into it. It is not customary for us to use a sieve or something similar. There is a convenient glass for tea. Thanks to its shape, or rather narrowing in the middle, the grass will not get into the mouth. The narrowing is a kind of barrier, due to which the grass settles at the bottom and does not rise up.