HomeTourismTourists in the Baltics complained about being bitten by sea fleas
Tourism
05.08.2022, 18:30

Tourists in the Baltics complained about being bitten by sea fleas 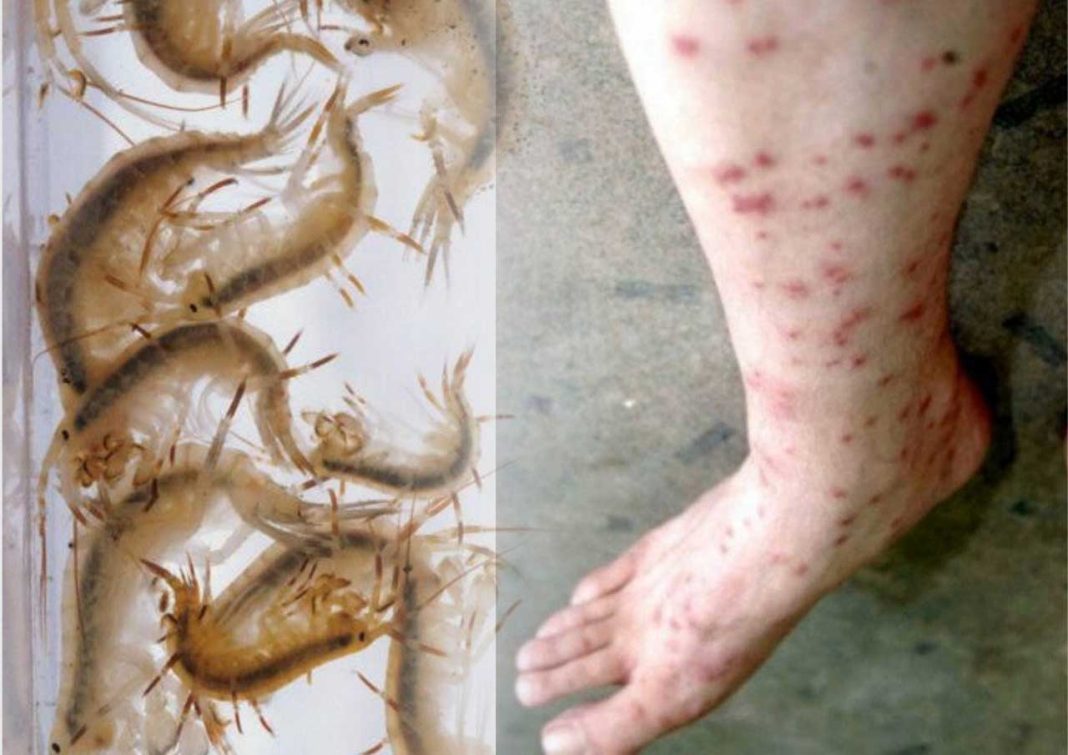 Tourists vacationing on the Baltic Sea complain of bites. Recently, a man encountered sea fleas, which are called amphipods.

Small crustaceans sleep underground during the day and come out at night to eat. Their diet consists of rotting algae on the shore. The crustaceans are most active just at the end of summer.

Although amphipods are small, their bites are still noticeable. In addition, they can cause itching and an allergic reaction. Perhaps even festering wounds.

“When bitten from August to September, microprogeny are left in the wound after the bite, which can cause suppuration. So be careful and inspect yourself and your children after swimming! And it is better to refrain from swimming in August and September for the sake of your health. Because of the warm water, they begin to multiply. Then abscesses all over the body, horror! Two of my friends were bitten that year, they were bought on August 7, then they went to the hospital for three weeks, ”wrote one of the subscribers.

According to the man, the friends had minor operations, incising the place of suppuration. Small scars remained in places. Residents have recommended choosing lakes for safe swimming in August and September.

Now in Turkey, any tourists can enjoy food and entertainment in luxury hotels almost for free