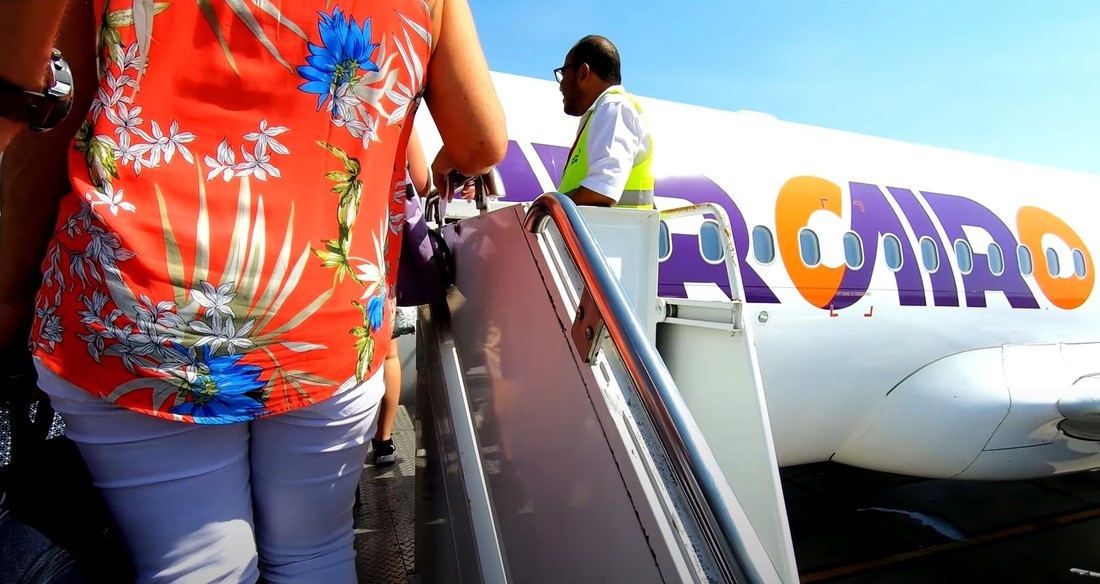 “Now it has become much easier and faster to get to the Egyptian pyramids – of course, for those who are ready to splurge on air travel,” said an expat who lives in Egypt. The cost of a direct flight from Sharm el-Sheikh, without the need to change in Cairo, will be $50 per person both ways.

In Giza, on the plateau of which the most famous Egyptian landmark is located, a new airport “Sphix” was opened, which was planned to open in 2018, but was rebuilt, in fact, only this year.

“The first test domestic flight took place back in October and was successful. From November 1, the airport started working in regular mode and plans to gradually increase the turnover, increasing the number of flights,” the tourist said in her blog.

The Egyptian airline Air Cairo will deliver tourists to the Egyptian monuments. 18 weekly flights are already available: Sharm El Sheikh, Luxor and Aswan and back. For example, the flight duration from Sharm el-Sheikh is 1 hour 35 minutes. It is planned that the airport will also serve international flights. “Also, the airport will be the base for the Egyptian low-cost airline Air Sphinx, which is planned to be launched in the coming months,” the author added.

The new airport is located in the western part of Cairo, just 12 km from the Pyramids of Giza. The need for an additional airport is fully justified: with its help, the authorities want to decongest the Cairo International Airport (CAI) and simplify the access of tourists to the pyramids and the Cairo Museum. “The airport was designed to serve 300 passengers per hour, but this year they decided to add check-in/passport control desks, modern elevators and escalators were installed, as a result of which the capacity increased to 900 passengers per hour. The cost of the project was 300 million EGP (over $16 million). 200 engineers and 2,500 workers worked on it,” the blogger clarified.

According to the authorities’ expectations, airplane tours will be in high demand. In other words, proximity to monuments and other tourist attractions should revive “one-day tourism”, i.e. increase it.

“The flight schedule is made in such a way that tourists have time to see everything in a day and fly back. So, the first tourists (70 people) arrived here from Sharm el-Sheikh at 9:00 a.m. on November 1, and took a return flight at 6:00 p.m. the same day. And for those who want to stay longer, several international hotels are already being built nearby,” said the blogger.