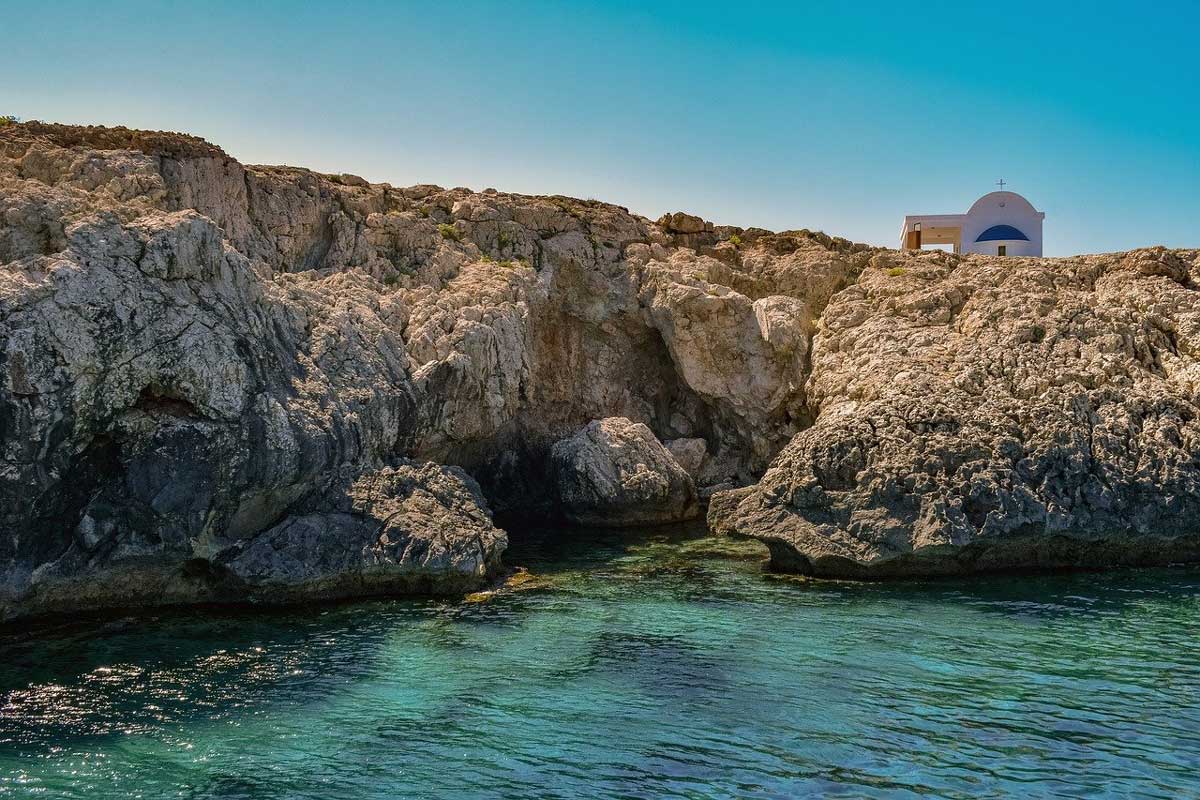 The Ministry of Health of Cyprus has clarified the new rules for the entry of tourists into the country, which entered into force on Tuesday, January 4.

Anyone arriving on the island, whether vaccinated against COVID-19 or not, must present a negative PCR test taken 48 hours before departure. Another PCR analysis is handed over on arrival – at your own expense, the cost is 15 euros at Larnaca airport, 19 euros – at the Paphos air harbor. In addition, citizens of countries from the approved list undergo rapid antigen testing within 72 hours. This procedure is free, only tourists vaccinated against coronavirus who have received the third, booster dose of the vaccine are exempted from it.

The updated rules were announced by the head of the Ministry of Health of Cyprus Michalis Hadjipantelas on December 30. However, no additional antigen testing was announced at the time.

In addition, it was assumed that the strengthening of antiquarian measures will be temporary – for the period from 4 to 15 January. Now, the order of the Ministry of Health does not indicate the period for which new requirements are introduced for tourists entering the island – most likely, it will depend on the development of the epidemiological situation.

According to the World Health Organization, on January 3, 2,241 people were infected with the coronavirus in Cyprus. At the end of December, more than 3 thousand cases of the disease were recorded daily.

Cuba canceled tests and certificates for tourists from Ukraine

Egypt wants to ban lonely tourists from staying in a hotel: a scandal broke out