HomeTourismTourist records and incredible expectations: in Antalya they talked about the future
TourismTurkey
27.10.2022, 21:31

Tourist records and incredible expectations: in Antalya they talked about the future 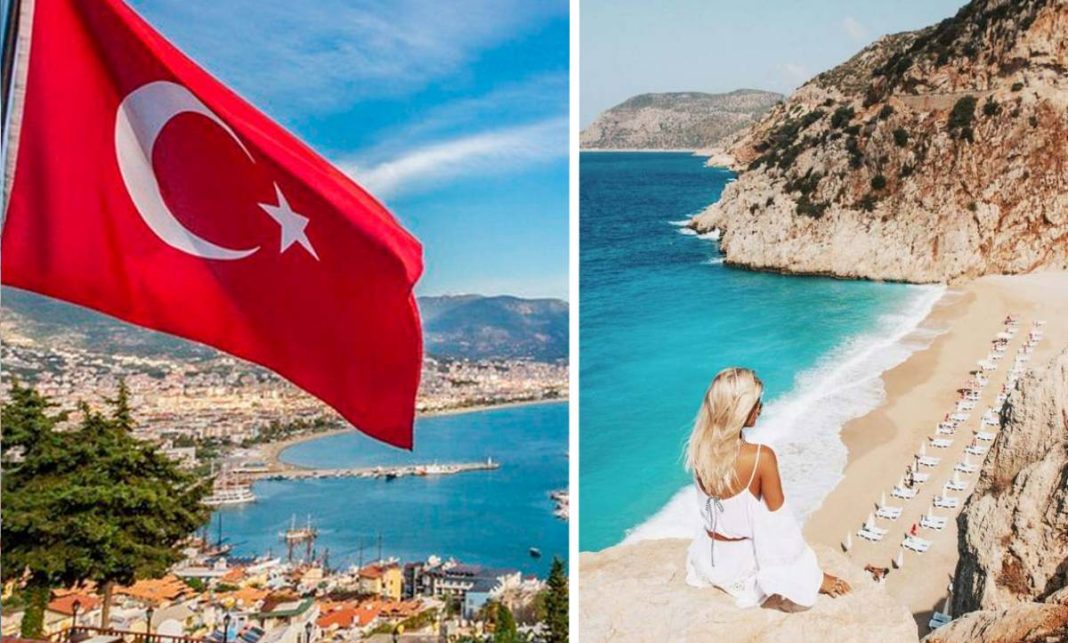 October can become the “busiest” month in the Turkish resort of Antalya, and as hoteliers assure, the number of tourists who arrived at the resort from the beginning of January to the middle of October has already exceeded 12 million people. This record result allows Turkish experts to make forecasts for the future, full of optimism and incredible numbers – up to the point that in the next five years, Turkey can receive up to 100 million tourists. However, hotels also do not forget to inform about price increases…

“The Turkish tourism sector recovered in a short time after the crisis and began active progress with the support of the public,” – this is how the Turkish tourism media opens its forecast. At the same time, the optimistic forecast sounds both for the near future and for the period of further development. The summer 2022 tourist season is expected to last until the end of November, and the hotel also has optimistic expectations for the winter. At the same time, the number of tourists who arrived in Antalya between January 1 and October 16 has already exceeded 12 million people.

According to forecasts made by Korhan Alshan, CEO of the luxury hotel chain Nirvana Hotels, which is part of the Kilit Group, a total of 12-14 million tourists will come to Antalya. “If the tourist season continues at the same pace, October will be the busiest month of all time, and this is a very good period in terms of income and turnover. We can catch up with 2019, which is the best year ever in the history of Turkish tourism, both in terms of revenue and the number of tourists. Income from tourists per capita, which previously amounted to $650, has now reached $850-870,” the hotelier told these details.

His longer-term forecast is also optimistic: if there are no new crises, Turkish tourism will grow by at least 30% in 2023, meaning that 17.5 million tourists could come to Antalya, and a new record could be set. According to him, the main issue will remain air transportation. But if everything goes well – in the next 5-10 years, Turkey may well receive up to 100 million tourists – and make decent money from it, provided that 90% of the foreign currency remains inside the country.

Elkay Atmaja, president of the Association of Professional Hotel Managers (POYD), agreed that the Turkish tourism sector is going through a very good period despite all the crises. “Despite the end of October, the European and Russian markets are working very well. Our hotels have high occupancy rates. The winter tourist season is also good. We also hope for the winter period,” he said. In winter, hotels mainly count on congress tourism and sports events. He also announced the completion of contracting for 2023 and the start of online sales. “If we survive the winter well, it seems that 2023 will be even better,” the expert added.

Dincher Sarikaya, president of the Association of Tourist Hotel Operators of Kemer (KETOB), voiced optimistic assessments. “Booking continues until November 15, due to weather conditions the tourist season has been extended. Hotels that were supposed to close in October want to stay open until November,” he said. He also expressed hope for 2023, adding, however, that a price increase of at least 15-20% is inevitable — it is necessary to cover costs and expenses.