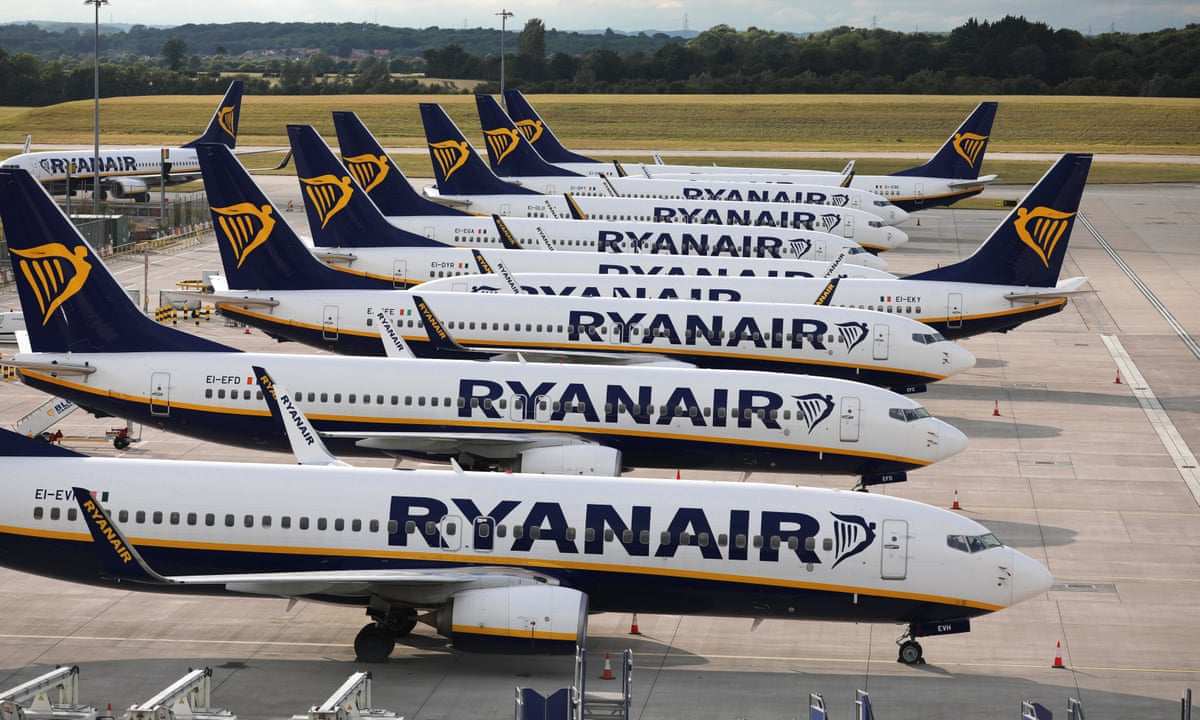 The CEO of the Irish low-cost airline Ryanair, Michael O’Leary, has announced an increase in the company’s air ticket prices as early as 2023.

O’Leary explained that in the next year or two holidaymakers will not see fares below £9.99 due to high oil prices, writes The Sun.

“This year we will see a high single-digit increase in prices for the second year in a row, which has not happened in a very long time,” – said the head of Ryanair.

The newspaper notes that prices for Ryanair’s spring flights now start at £29.99 (about €35), while previously tickets to similar destinations could be bought for as little as £10 (about €12).

However, despite the rise in prices, O’Leary believes there is generally “high demand” for flights.

It is worth noting that the head of Ryanair has previously warned about the further increase in air ticket prices, as, in his opinion, they have become “cheap”.

“Every time I fly to Stansted Airport (London – ed.), I find it absurd that a train ride into central London is more expensive than a plane ticket,” he lamented a year earlier.

As reported by DIP, Bloomberg analysts previously predicted that against the backdrop of a full-scale Russian invasion of Ukraine in 2023, airline ticket prices will rise all over the world.

The increase in tariffs was associated with a change in routes that many countries took to avoid Russian airspace. The detour can increase the duration of the flight by three hours, which leads to an increase in fuel consumption and costs, the report said, see the link for details.