HomeThailandThere will be big changes for tourists in Thailand: the situation will...
ThailandTourism
24.10.2022, 19:30

There will be big changes for tourists in Thailand: the situation will be returned to two years ago 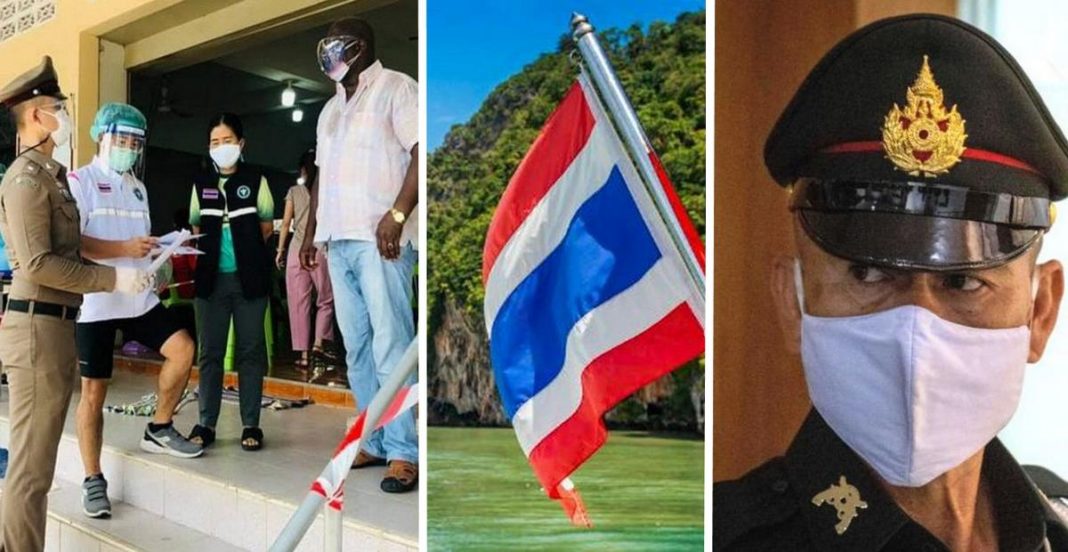 Thailand will soon say goodbye to “draconian measures”, which for two years threatened tourists, in particular, with serious fines. It is about the mask regime, which is finally planned to be abolished throughout the kingdom.

As stated in The Bangkok Post, the National Committee for Infectious Diseases has already completed a draft announcement reflecting the reduced risk of coronavirus infection in the country. Among them, it will be announced that the Ministry of Health will soon cancel the mandatory wearing of masks and the corresponding fines for violating the mask regime. That is, to begin with, the Minister of Health must approve the announcement. Once approved, the document will be published in the Royal Gazette and come into force.

We will remind you that the strict mask regime in Thailand lasted for the past two years. Its violators were threatened with fines ranging from 6,000 baht (about UAH 5,800) to 20,000 baht for “malicious repeat offenders.” And now the situation is returning to the norm of two years ago – the general joy of tourists.