There is no more Rosturism in Russia 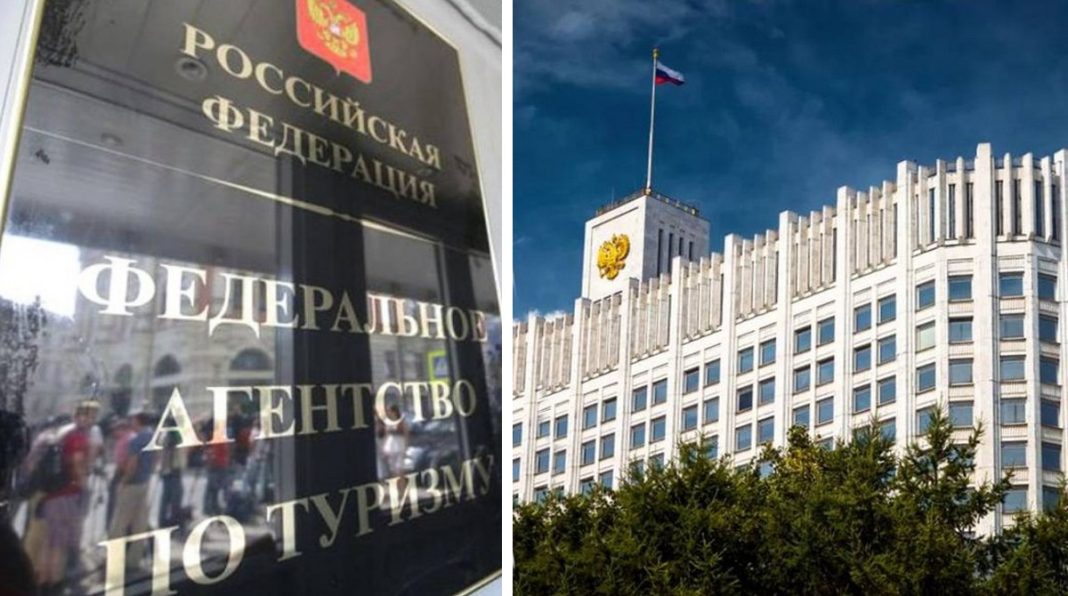 Thursday morning began for Russian tourism with the sudden news of the complete cancellation of Rostourism. According to an official document published on the official Internet portal of legal information, Russian President Vladimir Putin signed a decree on the cancellation of Rostourism. This agency in its current form has existed in Russia for exactly 18 years – since November 19, 2004, when Rostourism was appointed its first head.

The functions of the department will be transferred to the Ministry of Economic Development. According to the document, Rostourism was canceled with the aim of “improving state management in the field of tourism”, as well as “effectiveness of tourism industry development” and “optimization of authorities”.

As a result, the Ministry of Economic Development will be transferred the functions of regulatory and legal development, control over numerous registers and classifications, up to the classification of beaches, as well as law enforcement functions.

The liquidation of Rosturism and the “redistribution” of officials is assigned a “time limit established by law.” Judging by what is mentioned in the decree, six months.

We will remind you that the department was created in 2004, the full official name is the Federal Agency for Tourism, which was separated from the Federal Agency for Physical Culture, Sports and Tourism. In 2012, Rostourism was transferred to the Ministry of Culture, and in 2017 – to the Ministry of Economic Development. At the same time, five heads of the department changed their positions.