HomeEgyptThe tourist told about the worst thing in Egypt
EgyptLifeStyleTourism
18.01.2022, 22:58

The tourist told about the worst thing in Egypt 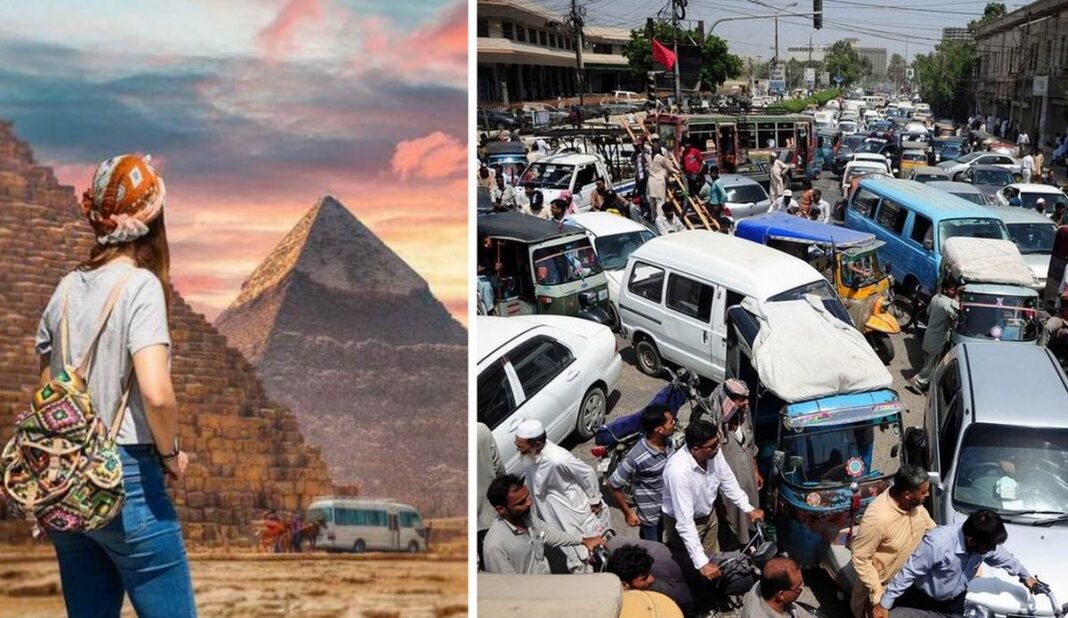 The worst part of traveling the country of the pyramids, which will have to face individual tourists – is transport. This conclusion was reached by a traveler from Russia, when she experienced extreme traffic. She spoke about the peculiarities of transporting people in Egyptian public transport in her blog.

According to the traveler, she was frightened and surprised by specific minibuses. They drive in the heat at high speed and, as they say, with the breeze, obviously saving on air conditioning and time, because the doors of these cars are always wide open. These facts frightened the tourist.

But on the other hand, she paid tribute to drivers who skillfully perform their functions. “They drive very fast and maneuver skillfully on the roads,” she wrote, adding that this ride in an extreme Egyptian minibus is cheap.

However, as the tourist did not try to avoid this road monster, she still had to ride it. At the same time, the impressions from the trip turned out to be “indescribable and the most unpleasant”, without specifying why, as well as whether the driver stops at these stops or passengers have to jump on the go.

For those who care about a healthy lifestyle, we recommend reading: “Doctors called the early symptom of Omicron.”

Named Spanish resorts, where the most harassment and rape