HomeEgyptThe tourist spoke about the behavior of the Russian "contingent" in a...
EgyptRussiaTourism
29.11.2021, 08:35 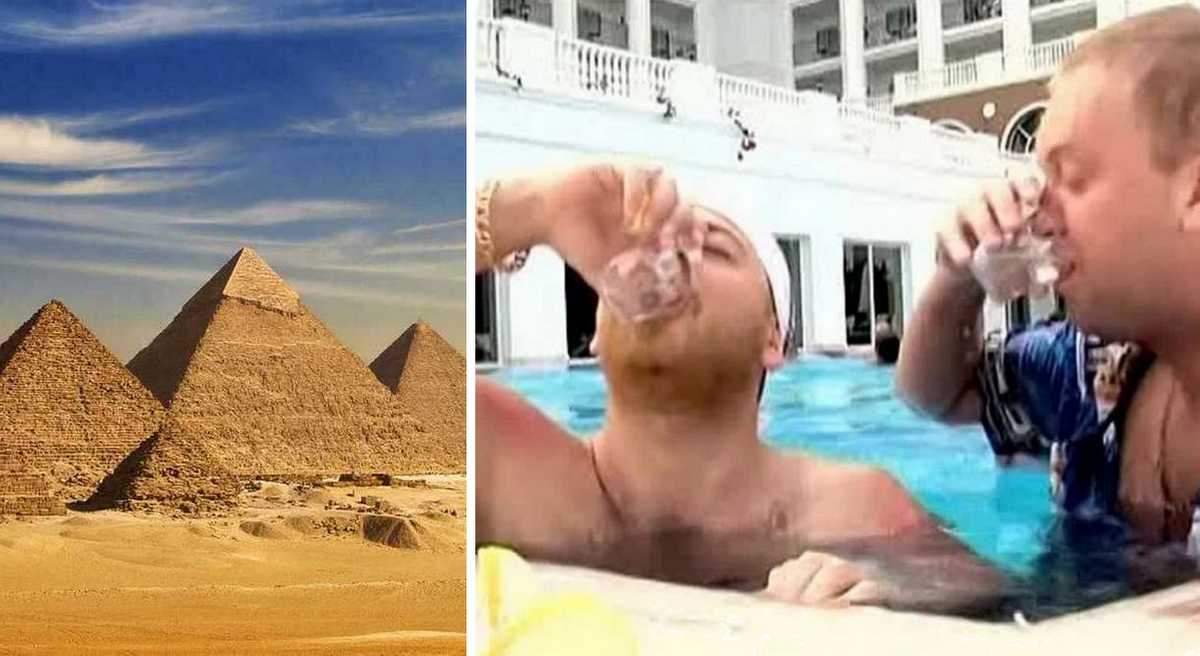 Behavior in foreign resorts of the Russian “contingent”, which is sometimes briefly called “Tagil” due to the show “Our Russia”, is very annoying to other tourists – and those who also came from Russia. For example, a traveler who recently rested in a budget five-star hotel in Egypt, said that he went to an inexpensive Egyptian hotel with the idea that he would have to live side by side with uncultured vacationers. He shared his impressions of the holiday in his blog on Yandex.Zen.

According to the tourist, the phenomenon when vacationers get drunk in the insole, fight in public and express themselves with the help of a motherfucker, previously could be observed in inexpensive mass resorts of Turkey and Egypt. Therefore, this time, going to a cheap hotel, the author was morally prepared to meet with rudeness and rude behavior of other vacationers. Moreover, he found the inappropriate behavior of Russians during a spring vacation in Cuba – an expensive resort, where the cost of the ticket starts from 35,000 hryvnia per person. What was to be expected from the budget, he thought.

However, in Egypt, the blogger’s expectations were not met – instead of vacationers “without brakes”, he found a decent and polite vacationers. This phenomenon can already be called “ANTItagil”. “Only once noticed a too” cheerful “guy who did not” dry up “3-4 days after arrival and came off in full, but all within decency!” – He wrote, adding that after acquaintance the compatriot appeared modest, “simply didn’t rest for a long time”.

In general, during the holidays he did not notice any fights or verbal “disputes”. “Everyone communicated culturally, participated in animation and competitions together,” said the tourist.

At the same time, the author decided that he was either lucky, because it could be a choice of a successful hotel, albeit budget, or that times have changed for the better and the Russians have ceased to be “savages” in foreign resorts.

Without alcohol and hugs: what you need to know before traveling to Dubai