HomeNorwayThe Tourism Board of the Norwegian Archipelago broke off relations with the...
NorwayRussiaTourism
18.10.2022, 18:05 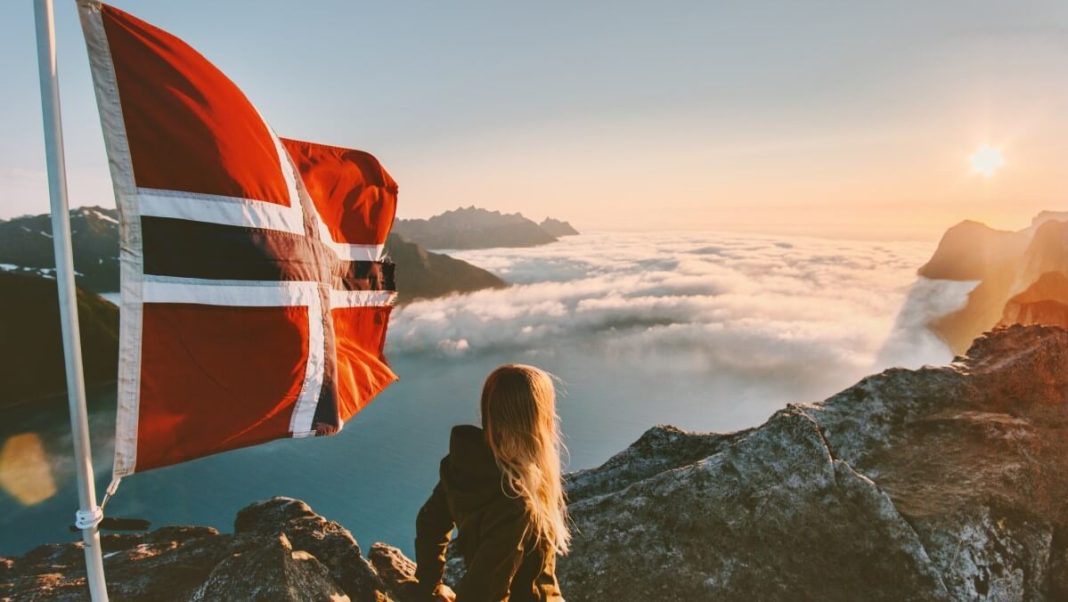 The tourism board of Spitsbergen, a popular archipelago in Norway among lovers of exotic vacations and the northernmost part of Europe, is ending all cooperation with Russia and will no longer cooperate with the Russian Arctic tourist center “Grumant”, which is owned by “Arctic Coal”. This was reported by The Barents Observer.

According to the information provided, the decision to exclude the tourism branch of the Arctic Coal mining company and the refusal to serve travelers from the Russian Federation is the government’s response to the Russian invasion of Ukraine: the head of the Tourism Council, Ronnie Stromnes, considered the actions of the Russian side to violate international law and human rights, and now cooperation will be terminated.

Tourism is one of the main pillars of Svalbard’s economy, important both for the capital of Longyearbyen on the Svalbard archipelago, the northernmost settlement in the world, home to about 2,000 people and for the city of Barentsburg, where the domestic Russian state company Arctic Coal operates a coal mine. With its subsidiary Grumant Arctic Tourism Centre, the mining firm intended to become an important partner in the archipelago’s fast-growing tourism sector.

It should be noted that “Arctic Coal” is the main Russian organization that carries out economic activities on the Svalbard archipelago (Norway) and has been a part-time member of the Tourism Council until now. In the pre-spring period, the Russian travel company had about 80 employees in Barentsburg and Pyramid (a mining village on the island of Western Svalbard). Activities include two hotels, a brewery, a restaurant, two bars, and various arctic wilderness tour packages.

At the same time, travel agencies in Longyearbyen, Norwegian and international, were selling tours to Barentsburg and the Pyramids and buying services from the Russians. Everything changed after February 24. At that time, few people continued to cooperate with the tourist branch of the Arctic Coal trust. In a decision this week, Visit Svalbard decided to exclude the Russian company from its Council members and its list of partners.

On the eve of the decision, the head of Grumant, Tetiana Ageeva, published an open letter in the local newspaper Svalbardposten, where she opposed the exclusion and called for continued cooperation between the settlements and people living on Svalbard. Should we be punished just because we are Russians?” she asked rhetorically and added that the 100-year-old relationship between Russia and Norway should not be neglected.

Reference: Svalbard is the Russian name of the archipelago, and in Norwegian, it is called Svalbard, which means cold land. The archipelago with the capital of Longyearbyen has located only 1,000 km and 1.5 leagues from the North Pole. Harsh landscapes, permafrost, and polar bears do not deter, but rather attract tourists. Confirmation of this is 100% occupancy of local hotels: travelers are not confused even by the high cost of accommodation. What do visitors do? Most are preparing to conquer the North Pole, and the rest enjoy exotic tourism: they swim in kayaks among icebergs, look for polar bears in the lenses of video cameras, and also explore abandoned coal mines.