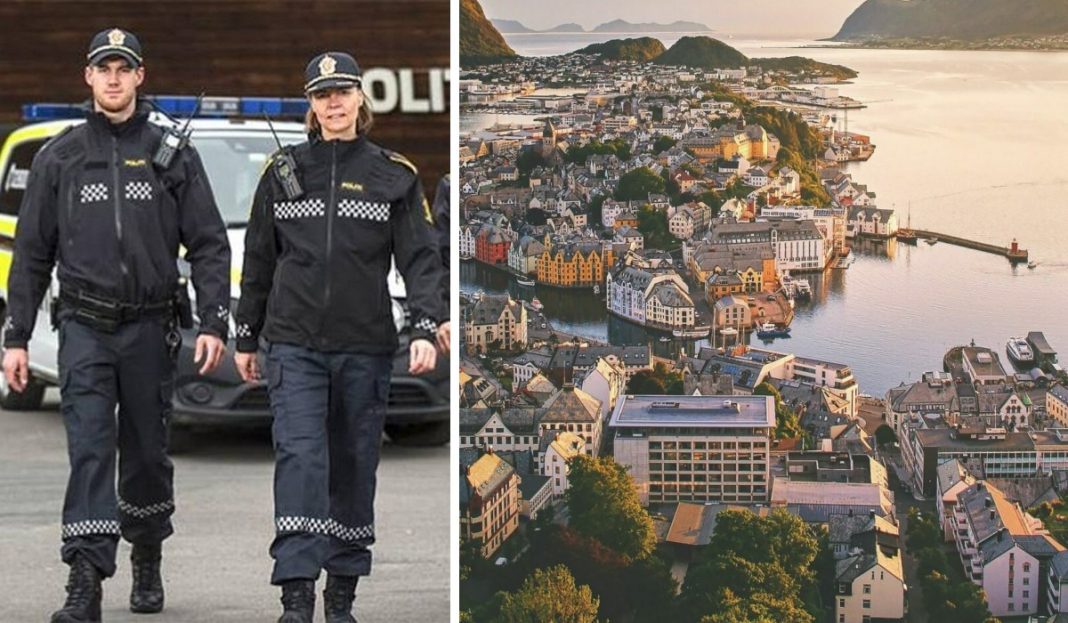 The Russian embassy in Oslo has announced discriminatory measures against Russians in the popular tourist destination of Norway and urged visiting Russians to be prepared for prejudice. According to the diplomatic mission, the recent arrests of four Russians are a manifestation of the oppression of the rights of tourists based on nationality and are groundless. Izvestia quoted the embassy’s statement.

The diplomatic mission reported that on October 14, they learned about the arrest of Russian travelers in the Northern European country from their relatives and independently investigated to find out the whereabouts of the citizens, as the Norwegian police again showed themselves as an “unfriendly” country and did not provide details to the Russian side.

“We drew the attention of the Norwegian authorities and local mass media that we consider the measures against Russian citizens to be discriminatory and groundless. The embassy and consulates general in Kirkenes and Svalbard have posted a warning for those visiting Norway to be prepared for the biased attitude of the authorities,” the embassy warned Russians.

On October 17, Norwegian law enforcement officials confirmed the arrest of four Russian tourists on charges of photographing prohibited objects. Two days earlier, on September 15, another Russian was detained at Tromsø airport because he was carrying two drones in his luggage, and before that, on September 14, the Finnmark police arrested a citizen of the Russian Federation who tried to cross the border with two drones. The police are looking for a connection between the detained Russian citizens.

We will remind you that in September, Norway was shocked by the decision of neighboring Finland and started discussing the issue of closing the border for citizens of the Russian Federation. As the Minister of Justice and Emergency Situations of the country, Emily Enger Mel, noted, the kingdom’s authorities wanted not only to limit the entry of tourists with Russian passports but also to strengthen control over the border with Russia.