HomeEgyptThe longest monument in Egypt was opened in Hurghada
EgyptTourism
17.10.2022, 18:30

The longest monument in Egypt was opened in Hurghada 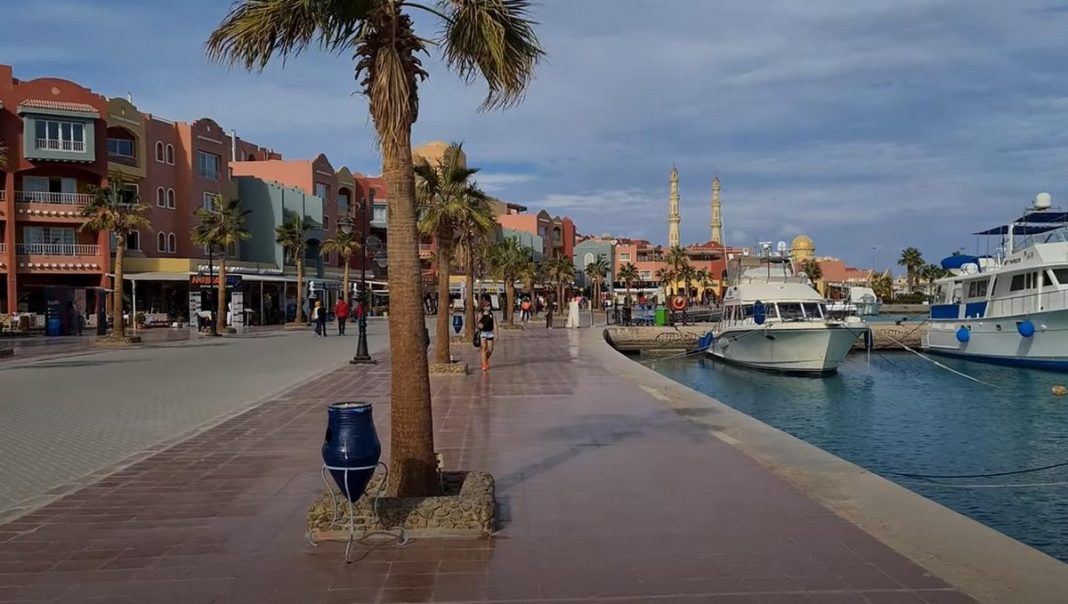 Hatem Diab, the consultant on engineering issues of the Red Sea province, stated this in the local media. “A single guide has been prepared for all materials, paving, and landscaping to maintain the promenade in a uniform style and prevent any elements of chaos. In our opinion, the most important goals of the strategic plan for this promenade will be the transformation of Hurghada into a green city, the development of squares and roads, as well as the placement of Hurghada on the map of world tourist destinations,” said Diab. 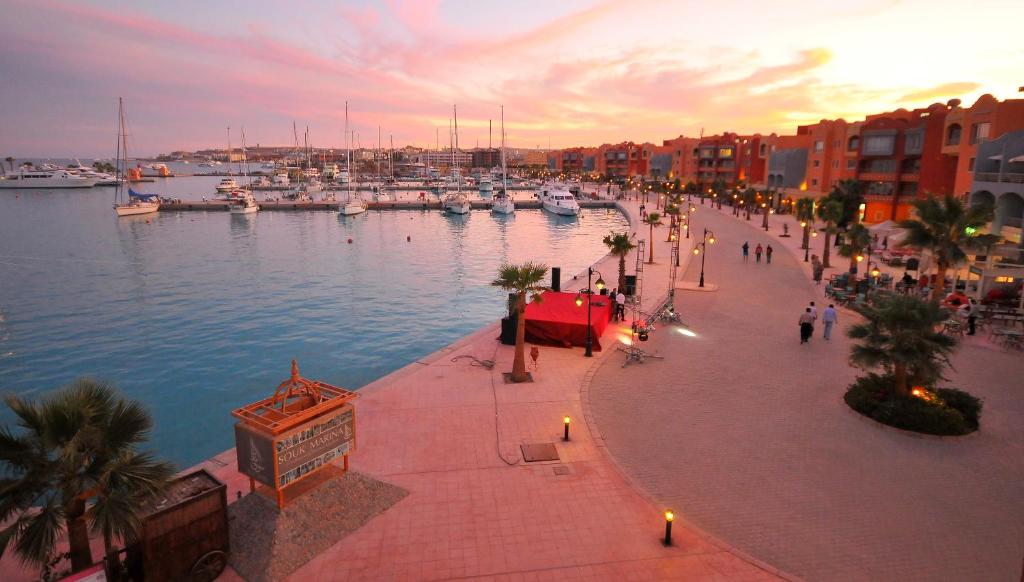 He also noted that the creation of the promenade was only one of the components of the plan to “reorganize” Hurghada with greater benefit for its “priority sectors in development”, the first of which is tourism. The project consists of four stages, the expert added, the first two have already been completed, and the promenade is open as part of the third stage of the projects.