HomeTourismThe Golden Rule of Shopping at the Grand Bazaar in Istanbul
TourismTurkey
18.01.2023, 09:00 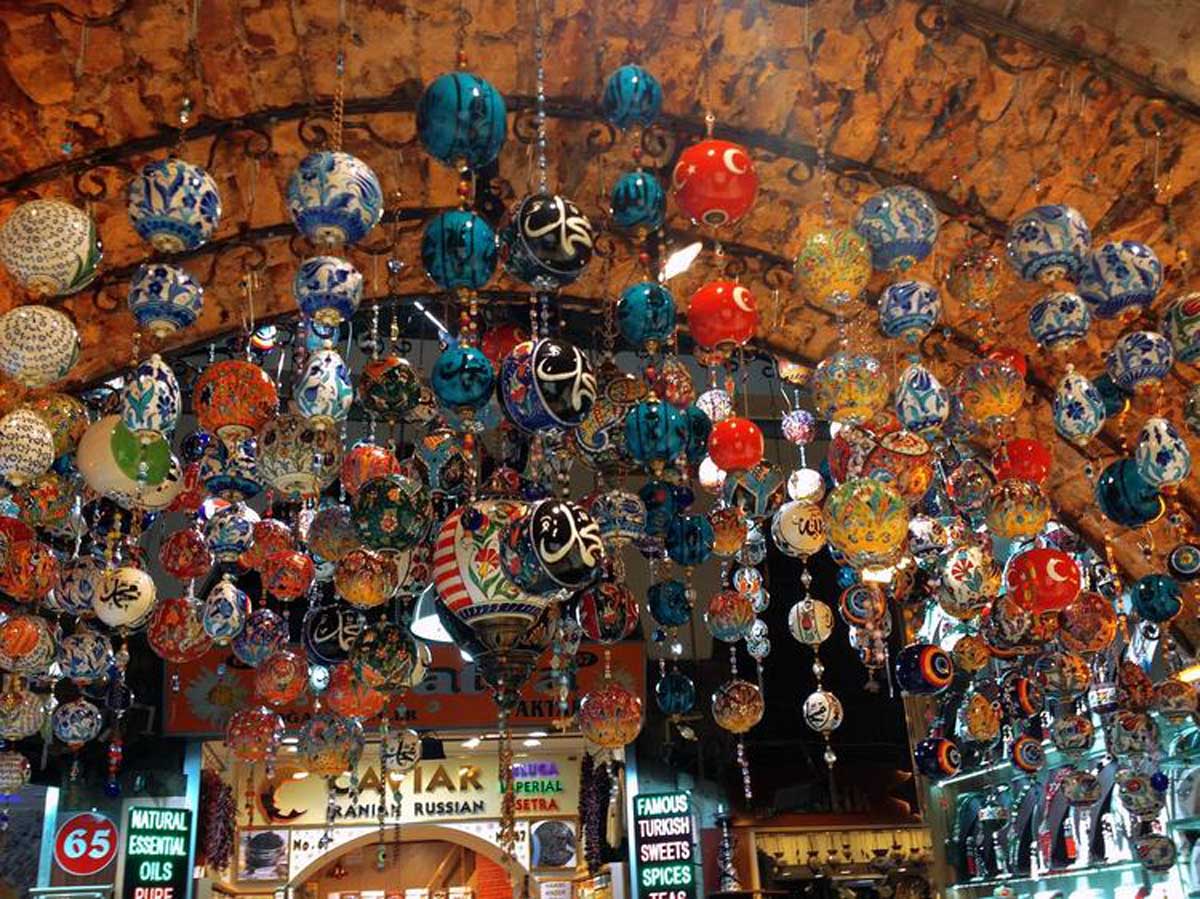 The Grand Bazaar, the historic shopping center of Istanbul, was visited by 39,766,801 people after its restoration in 2022.

On the territory of this gigantic structure, in its labyrinths, there are thousands of shops selling all kinds of goods from textiles to antiques. The Grand Bazaar has been a major shopping destination for centuries. This indoor complex, reminiscent of a small city with thousands of employees and customers, began to receive visitors after a major renovation last year. The number of visitors to the Grand Bazaar has grown by almost 56% from 25.5 million in 2021 to around 40 million in 2022. Thus, last year the Grand Bazaar was visited by an average of 100,000 people a day.

Located between Nuruosmaniye, Merken, and Beyazit in Istanbul, the Grand Bazaar dates back to the middle of the 15th century. During the Ottoman era, structures such as bazaars were built next to religious and other social and charitable sites. The foundation of the Grand Bazaar, one of Istanbul’s most important landmarks, was laid in 1461 by Sultan Mehmet to generate income for the Hagia Sophia. The Grand Bazaar has become the region’s most important trading center and an important financial center selling jewels and precious metals from all over the world.

The Grand Bazaar, recognized not only as the oldest but also the largest shopping center in the world, after a series of fires and earthquakes, has undergone several reconstructions by famous architects, including Sargis Balyan. The historically and culturally significant Kapalycarshi (Turkish Grand Bazaar) features prominently in literature, travel, and art and continues to attract attention as one of the most visited historical bazaars in the world.

A visit to the Grand Bazaar is an opportunity to breathe in the historical air of Istanbul and observe its economic dynamics, and maybe even get to know all of Istanbul through the bazaar. The search for the perfect gift will most likely lead to an exciting walk through winding streets and passages, where along the way you will meet numerous cafes and restaurants, and a variety of shops.

When visiting the Grand Bazaar, never forget the golden rule of shopping: “Bargain every time, bargain with pleasure”!