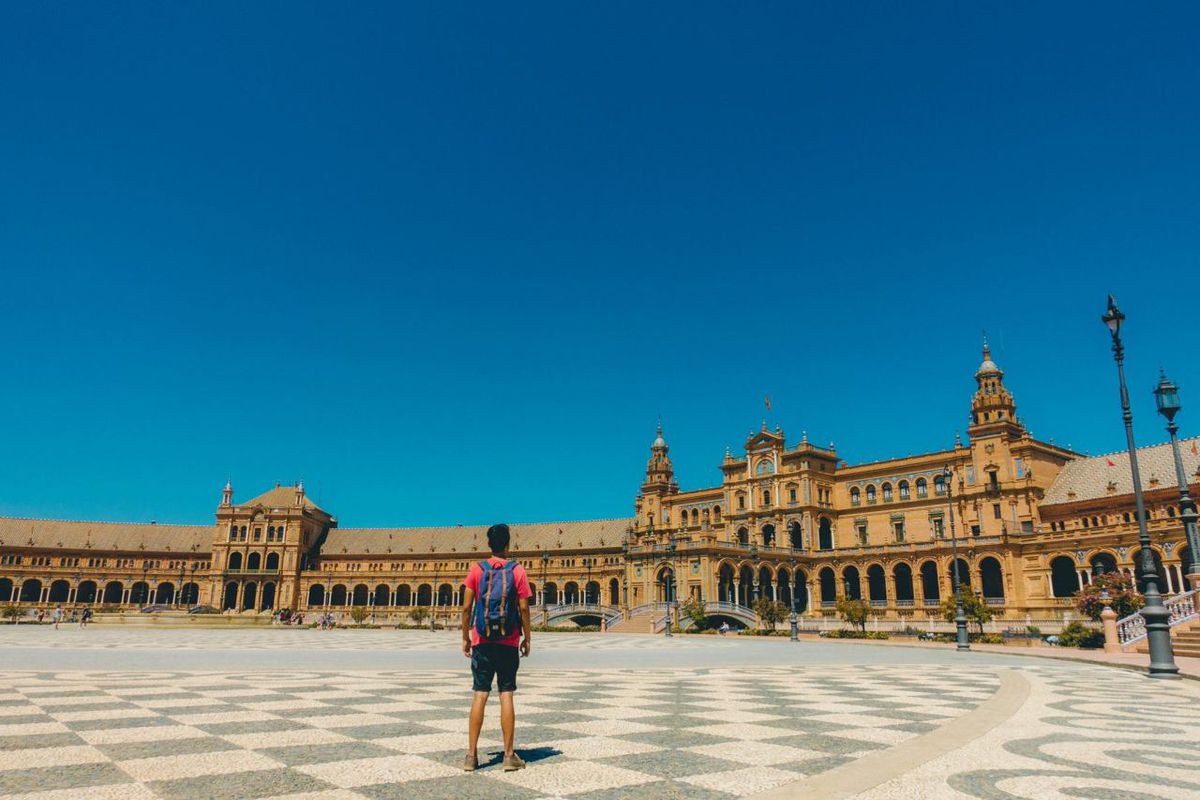 In 2022, significantly fewer Russian tourists arrived in European countries. The number of arrivals fell by 80-90%.

One of the main reasons for such a decrease was cited as logistical difficulties and transport costs, which increased by three to four times. This is reported by SchengenVisaInfo.com.

Russian tour operators primarily attribute the drop in the flow of tourists to Europe to the lack of direct flights. Thus, due to the need to fly with layovers, the cost of air tickets has increased on average from €300-400 to €1,000 and above. The flight time also increased – from three hours to 8-24 hours.

It is noted that Poland, Finland, the Baltic States, and the Czech Republic practically did not receive Russian tourists since the introduction of restrictive measures.

In Greece, which was included in the top ten “best tourist destinations for Russian tourists”, it was reported that 31,300 arrivals of Russians were registered, which is 80% less than a year ago.

Also, the number of applications submitted by Russian citizens to the visa centers of Greece, Italy, and Spain decreased by 80%. And in other countries, this number can be even higher.

Spain, Greece, and Italy are the countries where the number of Russian tourists decreased less than in the rest of Europe. This is because they continue to issue visas to Russians. In other countries, where Russian tourists are not allowed to enter, their number dropped to zero. In general, the drop in tourist flow to Europe from Russia is estimated at 90-95%.

The lack of Russian and Ukrainian tourists in Cyprus has resulted in the tourism sector losing 600 million euros.

“There are hotels, especially in the area of Famagusta, Ayia Napa, and Protaras, which are suffering mainly because of large contracts with tour operators from Russia. And now they are facing huge difficulties,” said the chairman of the board of the Cyprus Hotels Association, Haris Loizides.

At the link with inflation in Europe, tourists began to significantly save and prioritize

Europe lowers the curtain: the EU limits the entry of the largest population of tourists