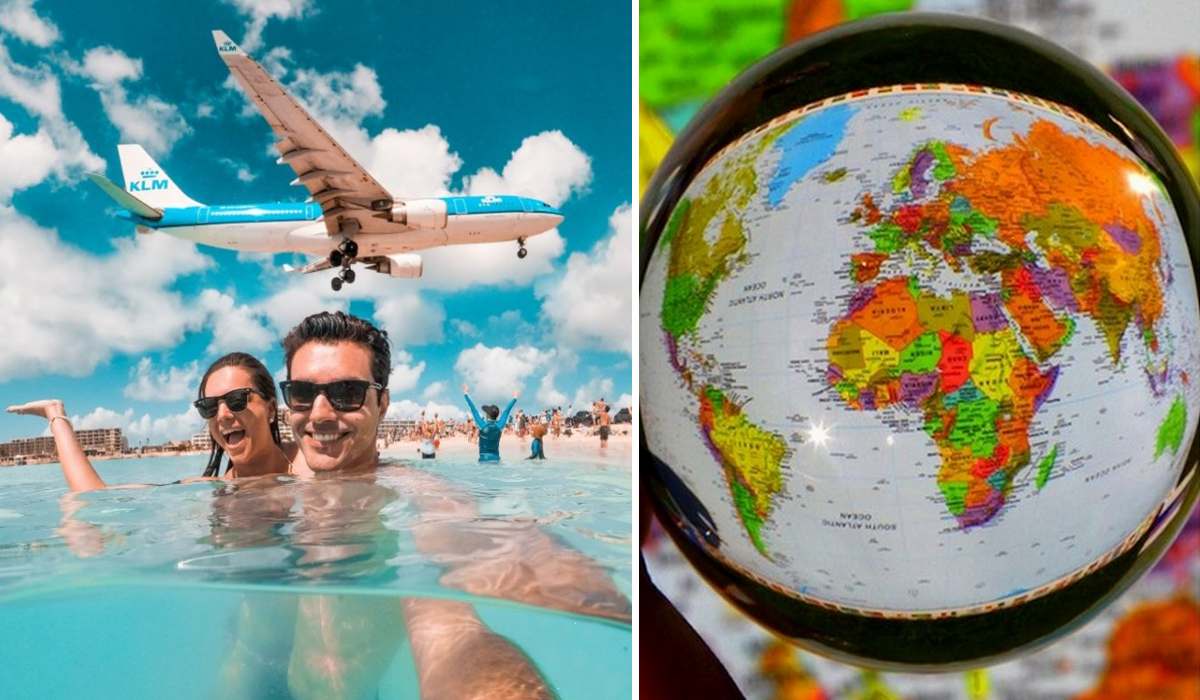 The Economist magazine presented the ten main world events of 2023 that will affect tourism, as well as the main forecast for the industry. We expect a short forecast in general – everything will not be as rosy as previously predicted, and most likely tourism will not grow next year until the results of 2019. The reason is those “world events”, and above all, the war in Ukraine, inflation in Europe and other countries increases the growth.

“Delayed demand after the pandemic and quarantine will remain a significant factor. Tourism spending will almost return to the 2019 level of $1.4 trillion, but only because inflation will push all prices up sharply. International arrivals, as before, will not reach the pre-pandemic level of 1.8 billion people in 2019, the projected level is 1.8 billion people. Business trips will also be modest due to inflation,” the expert told the publication’s expert.

As for the 10 main events that tourism will have to follow, they are as follows:

War, conflicts, sanctions and counter-sanctions. It depends on them how the situation with energy prices, inflation, high interest rates, economic growth, or rather, decline, etc., will develop, the situation has reached a dead end.

Recession. Something that threatens all major economies as central banks raise interest rates to quell inflation fueled by high energy prices. “The recession in America will be relatively mild, in Europe it will be more severe, but the pain will be felt all over the world,” the publication assures.

Climate control. Rising energy prices have led to the fact that “civilized countries” “started to switch to dirty fossil fuels.” Experts, of course, assure that the situation will “accelerate the transition to renewable energy sources”, but…

The China factor: whether China will be able to overcome covid and become the largest economy in the world — this question can affect the global “disposition”. Tourism, on the other hand, is waiting with great interest for China to open — more than a billion tourists with accumulated pent-up demand will change any forecasts.

Scandal in America: disagreements in the United States on various issues — from abortion laws to the upcoming “presidential race” is a factor that everyone will have to pay attention to, the authors of the publication are sure.

Other hot spots—among them, the publication mentions the alleged conflict in Taiwan—the initiator, of course, is named China; Turkish-Greek tensions, the Indo-Chinese conflict in the Himalayas, as well as the “clash in Russia’s backyard” – presumably in Central Asia and Transcaucasia.

Military alliances: By this the Economist refers to a “revived NATO” and other instruments of the civilized world, such as the discussed AUKUS (US, Australia, India, Japan) and I2U2 (India, Israel, UAE and US). However, what will be the fate of these associations, as well as those that the publication’s experts do not mention, is a question.

Delayed demand – the tourist factor finally made it to the eighth place. But, as already mentioned, although it will push tourism costs up, they will be immediately eaten up by inflation, and tourism will never reach the level of 2019. Although the factor of China remains.

Metaverse – against the background of all the previous factors, it still seems to the publication experts a question of universal importance, will the idea work and entertain in virtual networks and go beyond video games? The main role was obviously assigned to Apple.

“New concepts”. At this point, words like “awareness” and “civization” have been replaced by some “Nimby” meaning “against construction” and “Yimby” which defines those who support increased housing supply. “It is quite likely that soon we will get acquainted with such concepts as cryptography and synthetic fuel,” experts add.